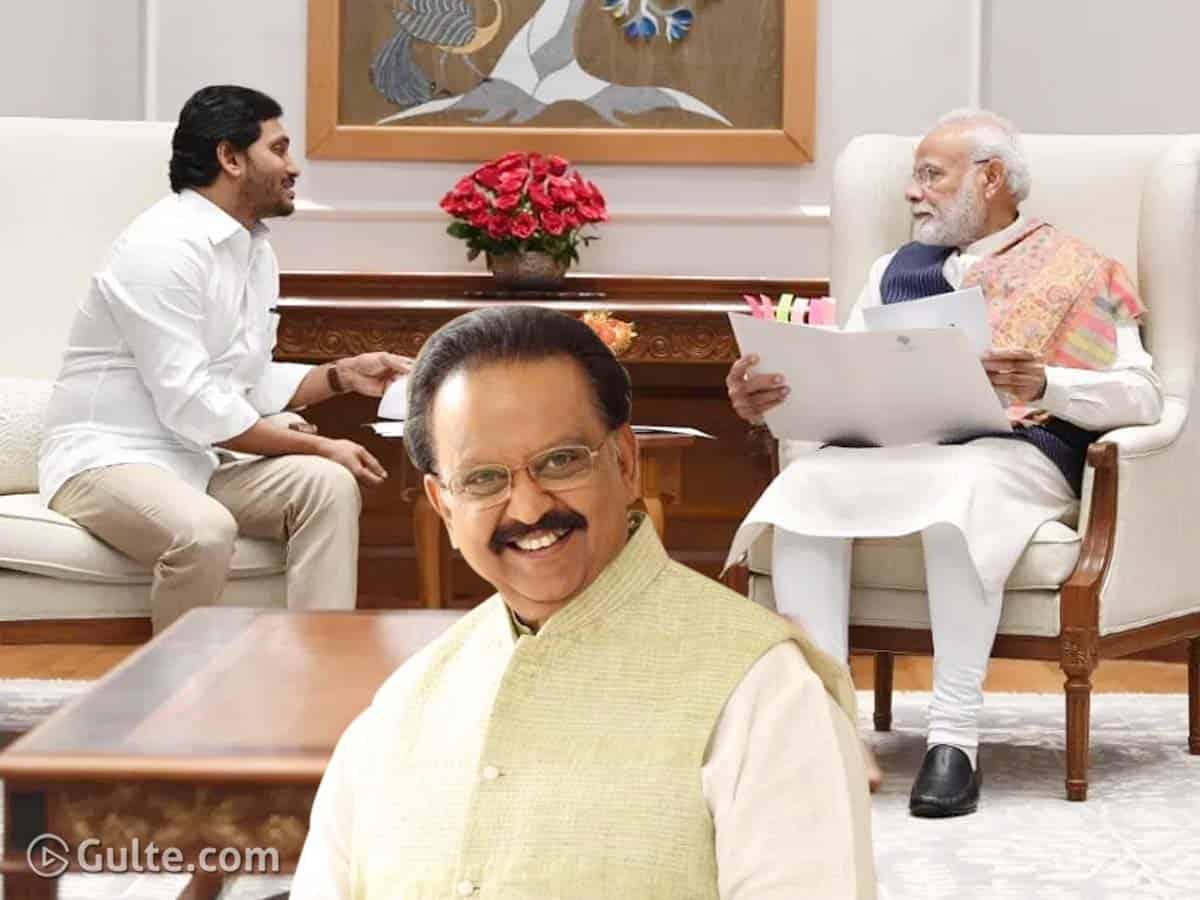 The whole of India, especially the south film industry is still mourning the untimely demise of legendary singer SP Balasubrahmanyam. In a media meet held today in Chennai, SPB’s son Charan opined that his father deserves Bharat Ratna and since then the social media is buzzing that SPB needs to be honoured with the highest civilian award.

Joining the chorus, AP CM YS Jagan has written to Prime Minister Narendra Modi urging him to consider Bharat Ratna to SPB. In his letter, Jagan recalled the invaluable contribution of SPB to the film industry especially the south. Earlier SPB was bestowed with Padma Shri and Padma Bhushan in 2001 and 2011 respectively.

Jagan’s letter to the PM came just a day after TDP chief Chandrababu had written to the AP CM. Chandrababu in his letter has requested the CM to establish Music University in Nellore in the honour of SPB and also an award after the singer’s name to encourage the new talent.

This is a good gesture coming from all corners and SPB rightfully deserves for all he has done.