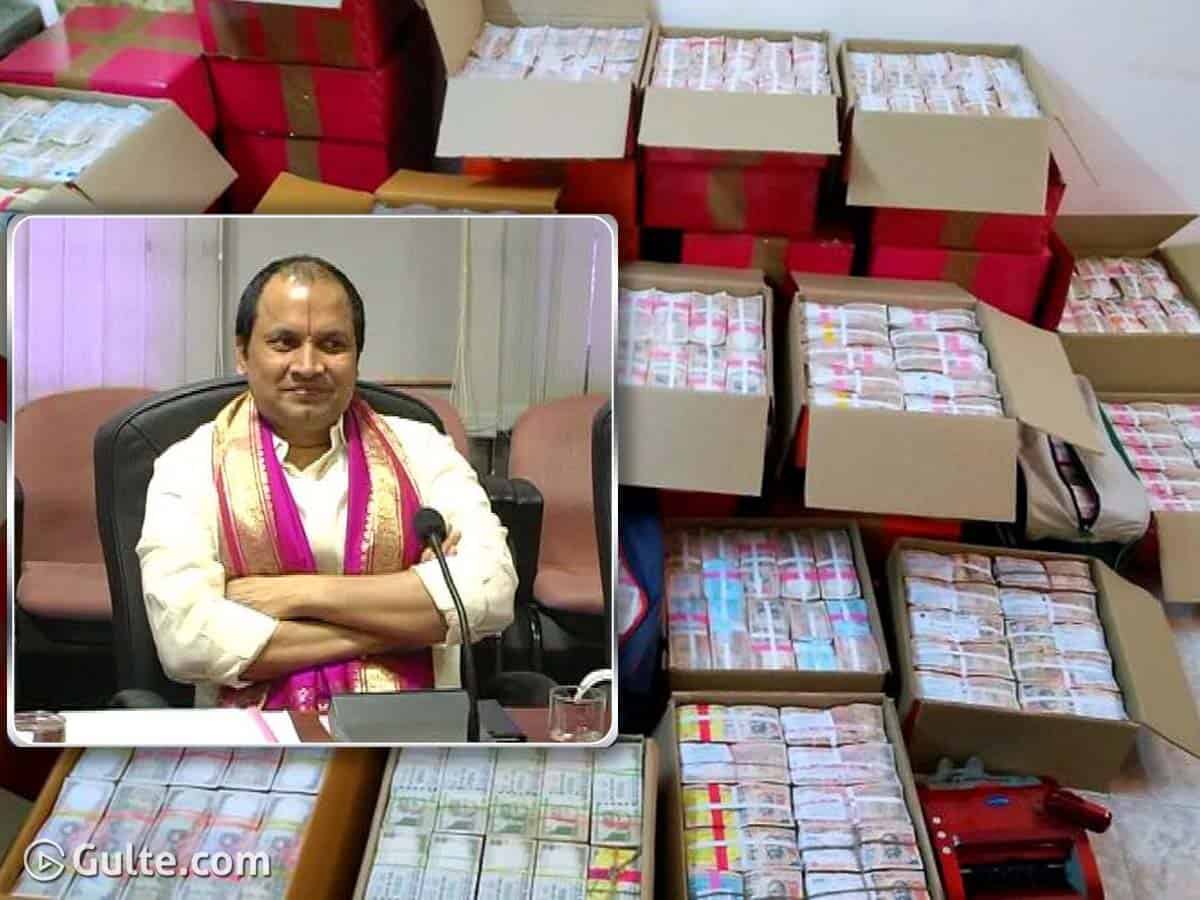 After the announcement of note ban of Rs 500 and Rs 1000, the sensational case that caught the nation’s attention was the seizure of fresh currency notes of Rs 2000 in large amounts. About Rs 34 Crore new currency notes were seized from prominent businessman and TTD board member Sekhar Reddy after demonetisation. Sekhar Reddy was later arrested in Jan 2018 in connection with the seizure of 170 Crore cash including 33.6 Crore “new” currency notes (Rs 2000 notes) and 127 kg gold. It was alleged that Sekhar Reddy was involved in “illegally converting notes and “created loss to government” to the tune of Rs 247.13 crore.

The sensational ‘notes conversion’ case has now been closed due to “lack of evidence”.The CBI special court in Chennai has closed all the cases against J Sekhar Reddy. The CBI said it recorded statements of 170 witnesses and went through 879 related documents that were procured during investigation but it hasn’t found “any evidence” against Sekhar Reddy and his associates.

“The evidence on record is not adequate to launch a prosecutable case against the accused persons beyond reasonable doubt to establish that they fraudulently converted the unauthorised cash held by them in old currency notes into new high denomination notes,” said the court.

The CBI special court has quashed all the cases against Sekar Reddy and his associates. It ordered to return all the documents, material and vehicles seized during investigation to the rightful owners.