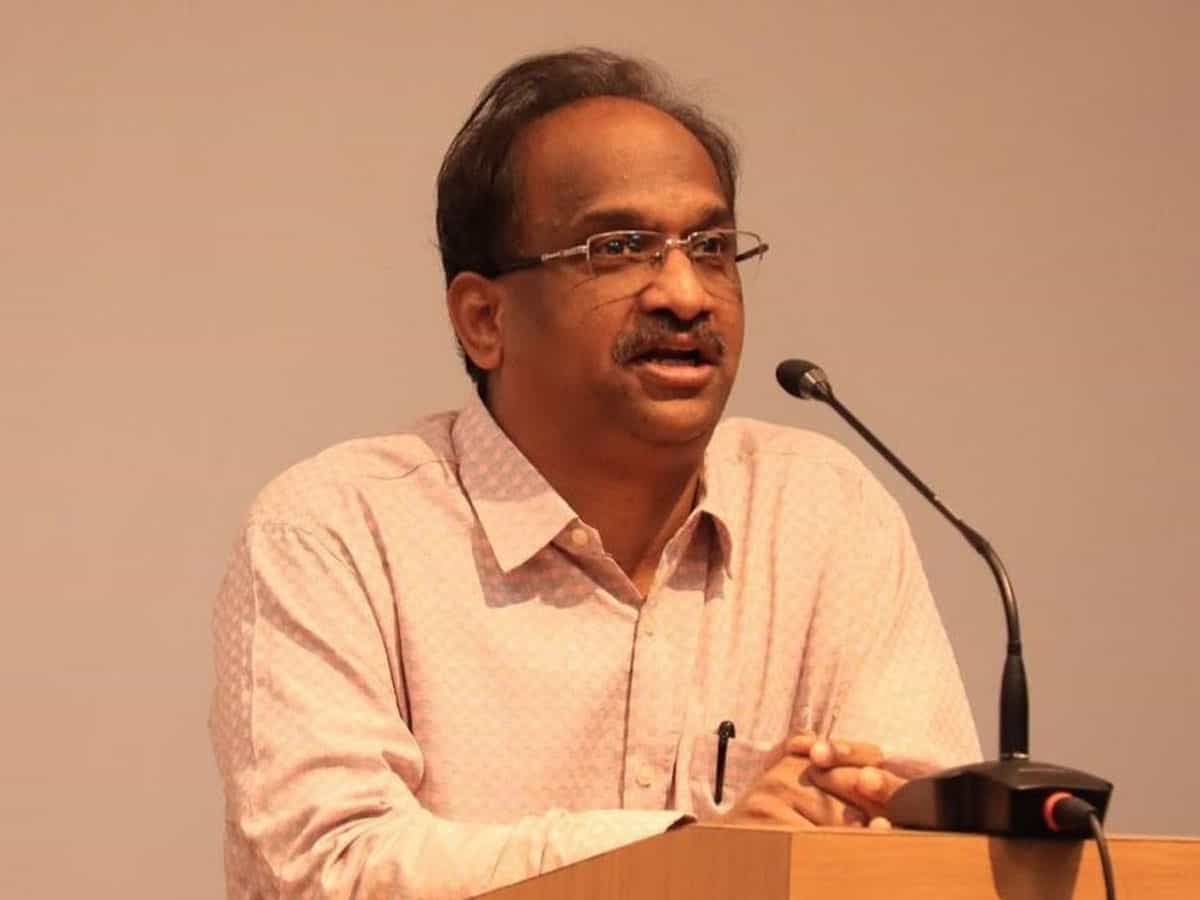 Professor Nageshwar earlier contested from the same constituency in 2007, 2009 as an independent candidate, and represented the council until 2014.

Nageshwar said he wanted to put an end to the speculations on social media and main media about his name in MLC elections, by announcing it officially.

The voter registration process starts from today (October 1) for the Mahaboobnagar – Ranga Reddy – Hyderabad graduates and it will last on November 6. The electoral registration official informed that the voters can register their names on www. www.ceoTelangana.nic.in.

The graduates’ electoral roles are updated periodically and the voter registration notice will be issued on October 1. The bulk and post-registration applications will be rejected and the applications through Form-18 will be last accepted on November 6. The claims and objections will be taken from December 1 to December 31.

On the other side, Kodandaram is also contesting the upcoming MLC elections from the graduates’ constituency of Karimnagar-Warangal-Khammam seat.