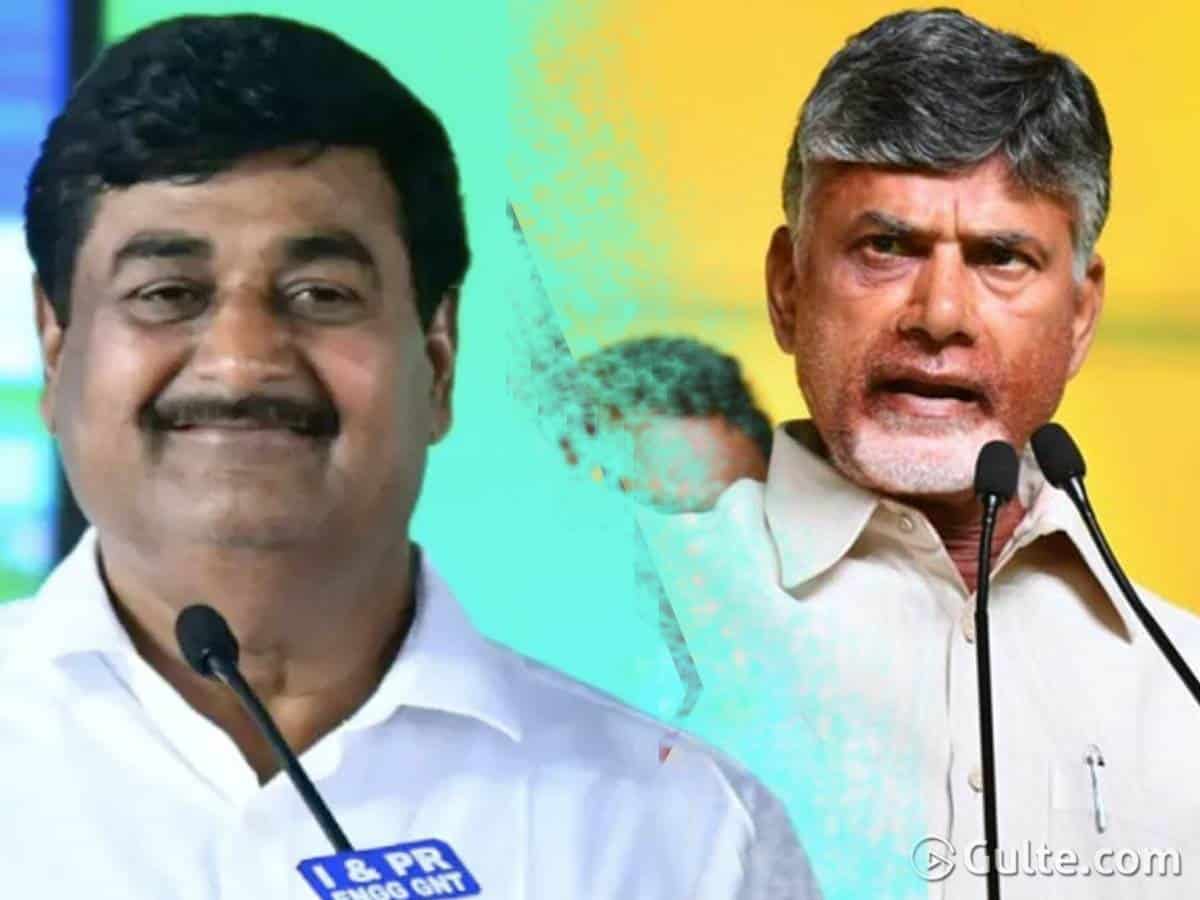 After Kodali Nani, looks like another minister in CM Jagan’s cabinet has launched a vulgar slander against former CM and senior leader Chandrababu Naidu. The vulgar and profane comments were made by none other than Deputy CM, Revenue Minister and CM Jagan’s close confidante Dharmana Krishna Das. Calling Chandrababu Naidu as “cheater” and “conspirator” who acted as “selfish” in finalising Amaravati as capital, Dharmana Krishna Das went on to allege that Naidu is staging drama with “paid workers” who are acting as farmers and protesting against the government.

During this, Krishna Das used “unparliamentary” language against Naidu openly in the press conference. This is not all. He asked the press to cover it as it is. He defended his comments saying such language is coming “naturally” about “sinner” Chandrababu.

Leaving dignity and decency to the last, minister’s Boothu comments on Chandrababu are drawing severe flak. CM Jagan’s silence is also giving an indication that he is indirectly supporting his ministers to verbally attack Naidu. It’s high time, people in higher responsibilities should behave well or else this will send wrong signals all over the administration. TDP leaders have condemned Dharmana’s boothulu on their leader.