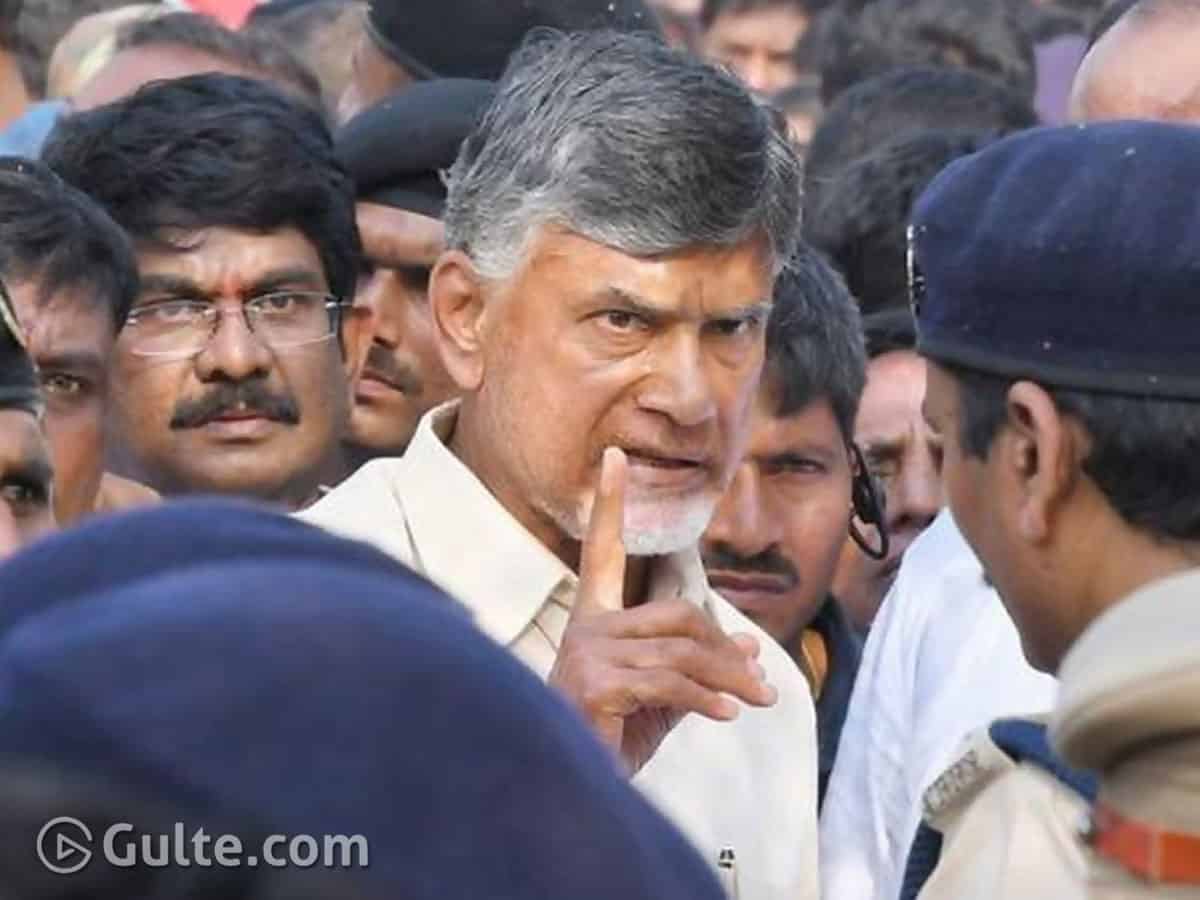 In a three-page letter to AP DGP Goutam Sawang, Opposition leader Chandrababu Naidu highlighted the recent incidents in the state where a series of attacks took place on people who are raising voice against the government. Citing Rajahmundry incident where a person called Sattar had filed a police complaint against ruling party leader for allegedly harassing his daughter, Naidu said police officials have put pressure on Sattar to withdraw his complaint and it led to Sattar’s suicide attempt in front of SP office.

Chandrababu also mentioned the attack on TDP’s spokesperson Pattabhi where his car parked outside his house was destroyed even when the police picket was very closeby. Naidu said a gang of assailants took part in this physical attack as they haven’t feared cops. Naidu alleged that the attack was to muzzle the voice of Pattabhi against the government.
Chandrababu also cited the demolition of the compound wall of TDP’s senior leader Sabbam Hari in Visakhapatnam. He said these are politics of revenge against Opposition leaders who are criticising the government. Naidu said these incidents are a death-blow to democracy and spirit against democracy.

Naidu said several attacks against BCs, SCs and STs are taking place and he alleged that police are taking sides. He questioned police about the head tonsure incidents and serial attacks on Temples. Chandrababu said the responsibility of police is to protect constitutional rights and democratic rights such as freedom of speech, right to criticise government.

Naidu said several serial attacks against TDP leaders and sympathisers took place earlier as well. He asked police to protect law and order and asked them to work unbiased without budging to pressure from the ruling party. In his letter, Naidu stressed that it is his responsibility as an Opposition leader to remind the police to work neutrally for the benefit of people.