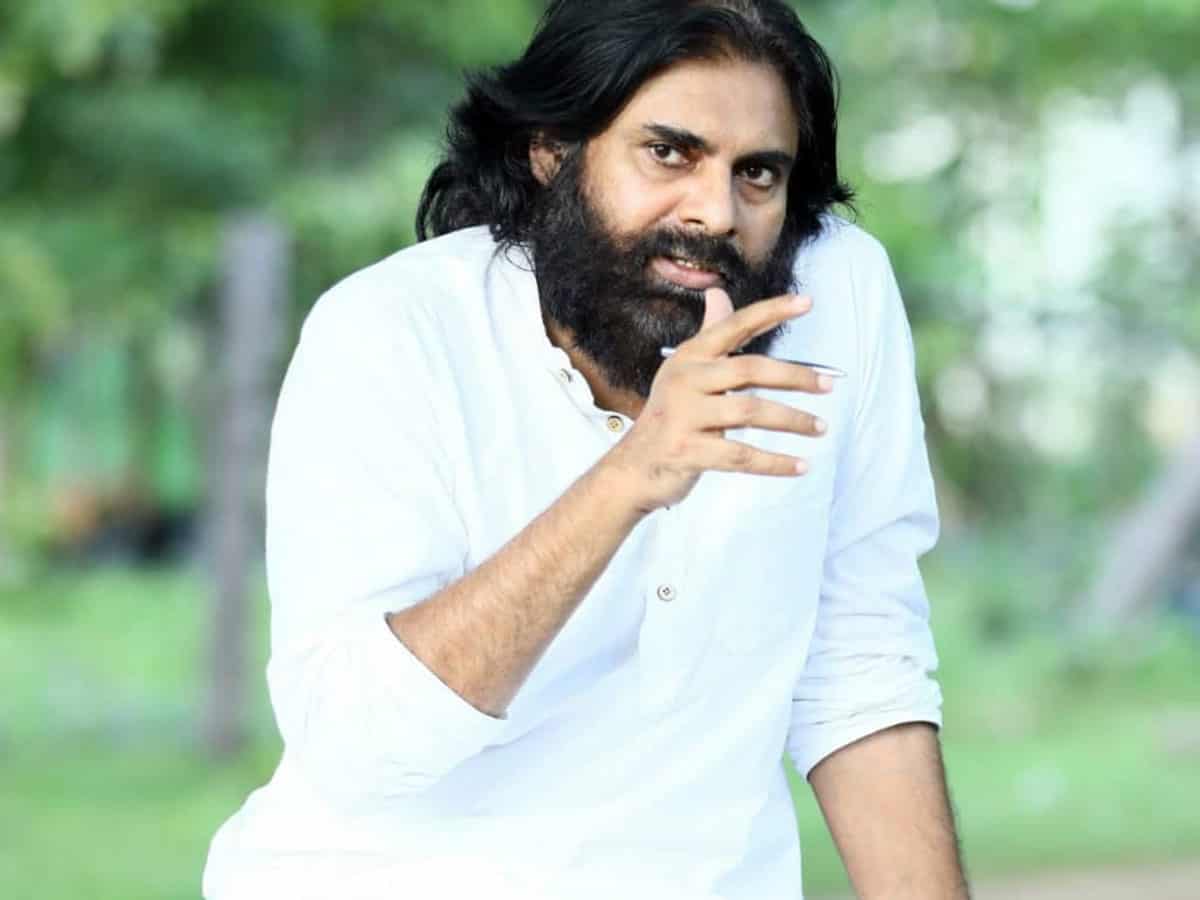 The other day, AP CM YS Jagan launched his ambitious ‘Jaganna Vidya Kanuka’ and the YSRCP government is promoting it extensively that this scheme will benefit the poor students who wish to have a corporate school kind of treatment and education.

Jana Sena chief Pawan Kalyan has come up with the factual information regarding this scheme and suggested a change in name to it. Sharing a clipping of the budget allocations made to this scheme, Pawan added that when 60 percent of funds are being provided by the PM Modi led government and so why there is no Modi’s name in it.

This is something that will push the YCP government into the defensive and Pawan has unveiled the facts at the right time. More surprisingly no BJP leader from AP has ever done such a thing to corner or counter the state government.