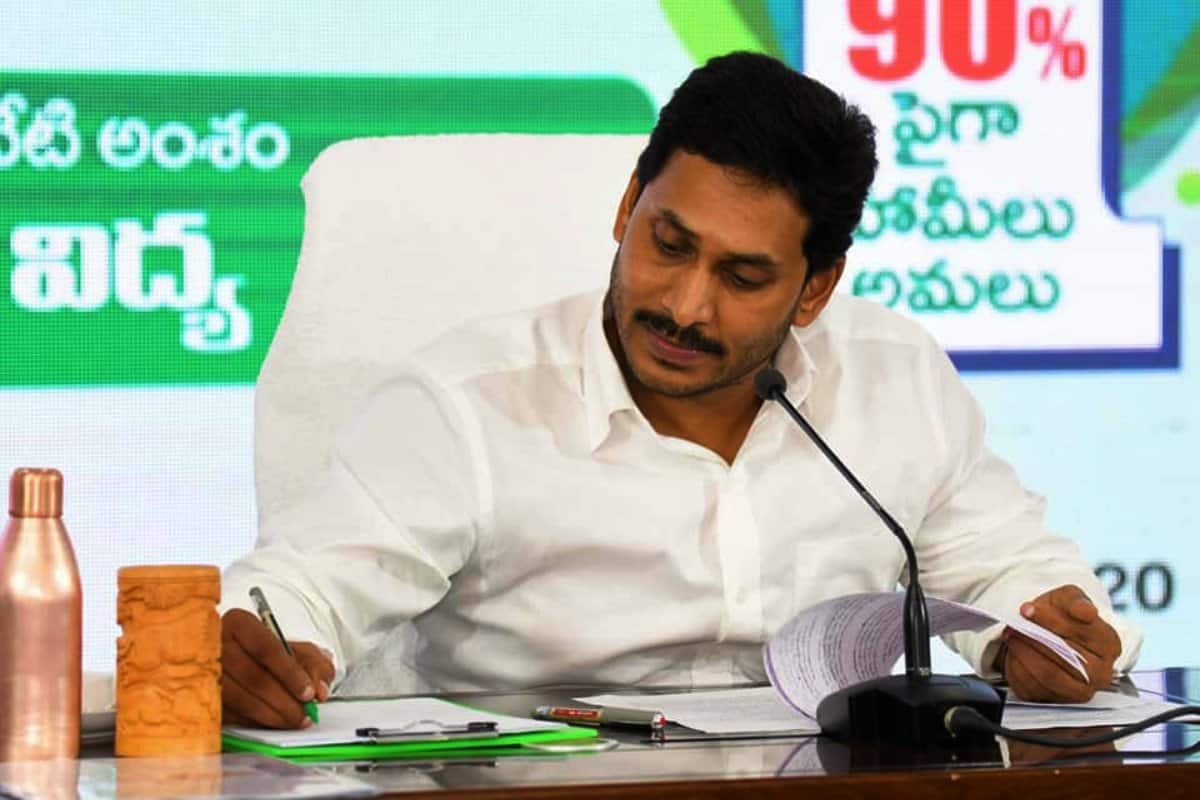 It was a sensation when AP Chief Minister YS Jagan Mohan Reddy leveled allegations against the Supreme court justice NV Ramana and a few State High Court judges. CM Jagan wrote a letter to CJI SA Bobde and making the letter public for media now got him into trouble.

An advocate Sunil Kumar Singh filed a petition against YS Jagan in Supreme Court, asking to direct the AP CM to refrain from making public statements to malign the Supreme Court and its judges. CM Jagan made allegations of bias and judicial impropriety against a sitting judge of the SC. The advocate also sought the show-cause notices to the AP CM.

The petitioner states that the Andhra CM has crossed the limit prescribed by the Constitution, that the judiciary has the immunity with a purpose that allows them to perform their functions fearlessly. The petitioner also mentioned that alleging corruption and bias against judges is prohibited under the mandate of the Constitution of Inda as per Article 121 and 211.

Also mentioning the letter being made public, the petitioner said ‘In the society of today, where the discussion in the media and on social media can go wild within days or within hours, it can affect the image of the judiciary and hence the confidence of the general public in the judiciary.”

CM Jagan alleged that the former CM Chandrababu Naidu started influencing the course of administration of justice in the State, through the Chief Justice, further saying that the Ex-CM is using the HC to destabilize the democratically elected state government.