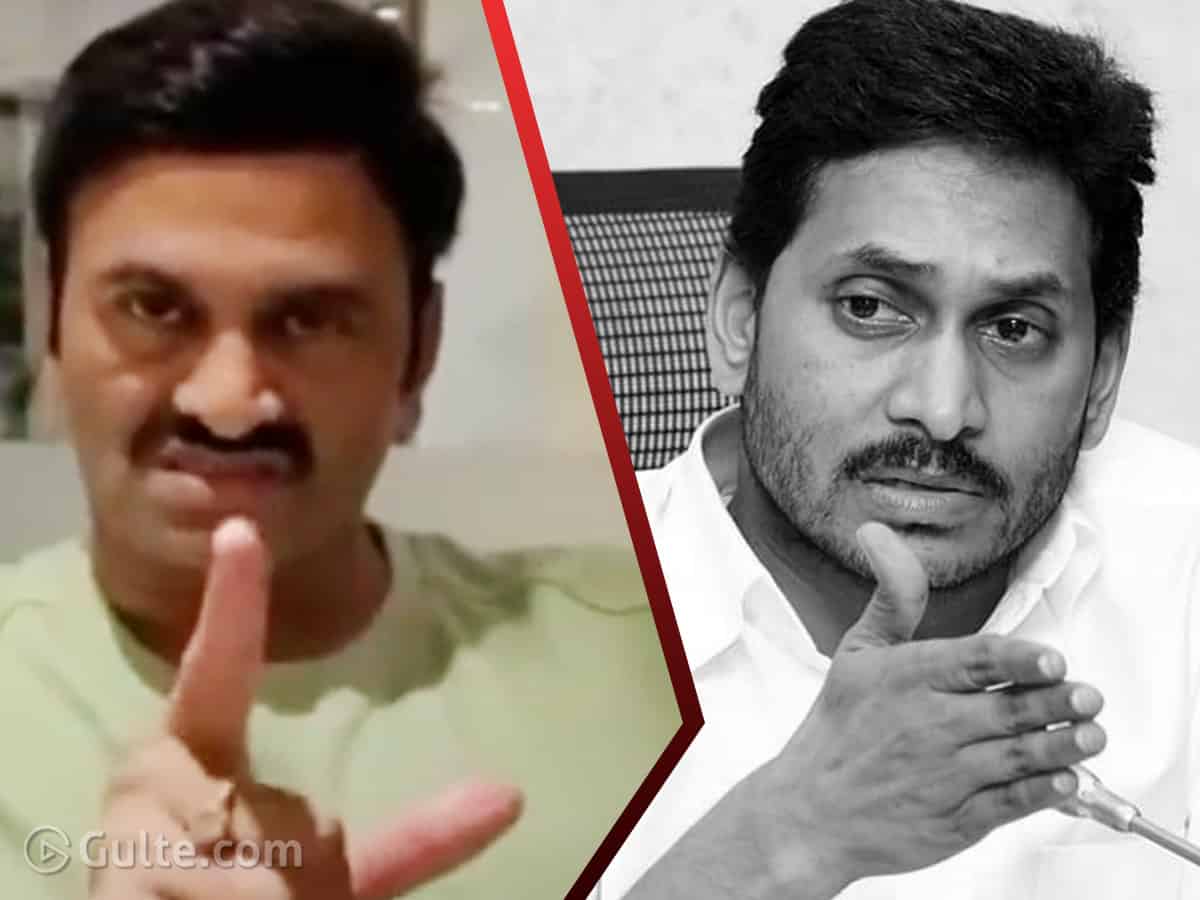 Narsapuram YCP rebel MP Kanumuri Raghurama Krishnam Raju, yet again, threw down the gauntlet to party president and AP Chief Minister Y.S. Jagan Mohan Reddy to disqualify him as the party MP. He suggested that let the re-election for the MP post be considered as a referendum on Amaravati and exuded confidence that he will beat the Chief Minister itself with a 2-lakh margin. “There is no exaggeration in this, Mr Jagan Mohan Reddy,” he asserted.

The MP said that he had completed one-year tenure as the chairman of the Subordinate Legislation Committee and that another YCP MP Vallabhaneni Balashouri would replace him. Instead of renewing my tenure, the authorities have transferred the chairmanship to Vallabhaneni, as per the request of the YCP, he added.

He asserted that he was not removed and also made it clear none can disqualify him from the post of MP, even if they wished for it desperately.

RRR said that the YCP leaders were unnecessarily making merry making announcements that he had been dismissed from the post. “I was not dismissed. My tenure has completed on October 9, 2020. These rascals on YCP social media are not able to differentiate between dismissal and completion of tenure,” he lamented.

“As I had said earlier during my ‘Rajadhani Racchabanda’ programme, our Chief Minister Y.S. Jagan Mohan Reddy has now started distributing plum posts to Christians, to which he belongs, after completing distributing posts to people of his caste, Reddy. As Vallabhaneni also belongs to Jagan’s religion, now, the post has been transferred to him. In fact, the Constitutional post is my gift to the party. I got the post through my own efforts and because I am still a member of the party, luckily, that post is being carried forward by the party. I am thinking it is my ‘mushti’ to the party. ”

He reminded that three months ago, the ‘vimanam batch” of YCP leaders went to the LS Speaker and urged him to remove him and induct Balashouri into the post. “Then the LS Speaker clearly told them that it was not possible and that their request can be considered only after completion of the tenure.”

Yet these social media hooligans in the YCP are not able to understand that I was not dismissed from the post. “Arey picchi pushpallara, my tenure is over. I was not removed from my post. Remember that you cannot inflict any injury on me.”

Further, the MP said that they would understand what removal from post meant in the next 2-3 months. Then people will also see who would be dismissed from the post, he added.

Till that time, the YCP “verri pushpalu” can enjoy and take pleasure on false achievements thinking that I was removed from the post.

After the 3 months, then many hearts will stop beating and we should see how far our CM would reach out to the party leaders with his patent “Odarpu Yatra”. “Be ready for our leader’s walkathon as he would launch it very soon.”