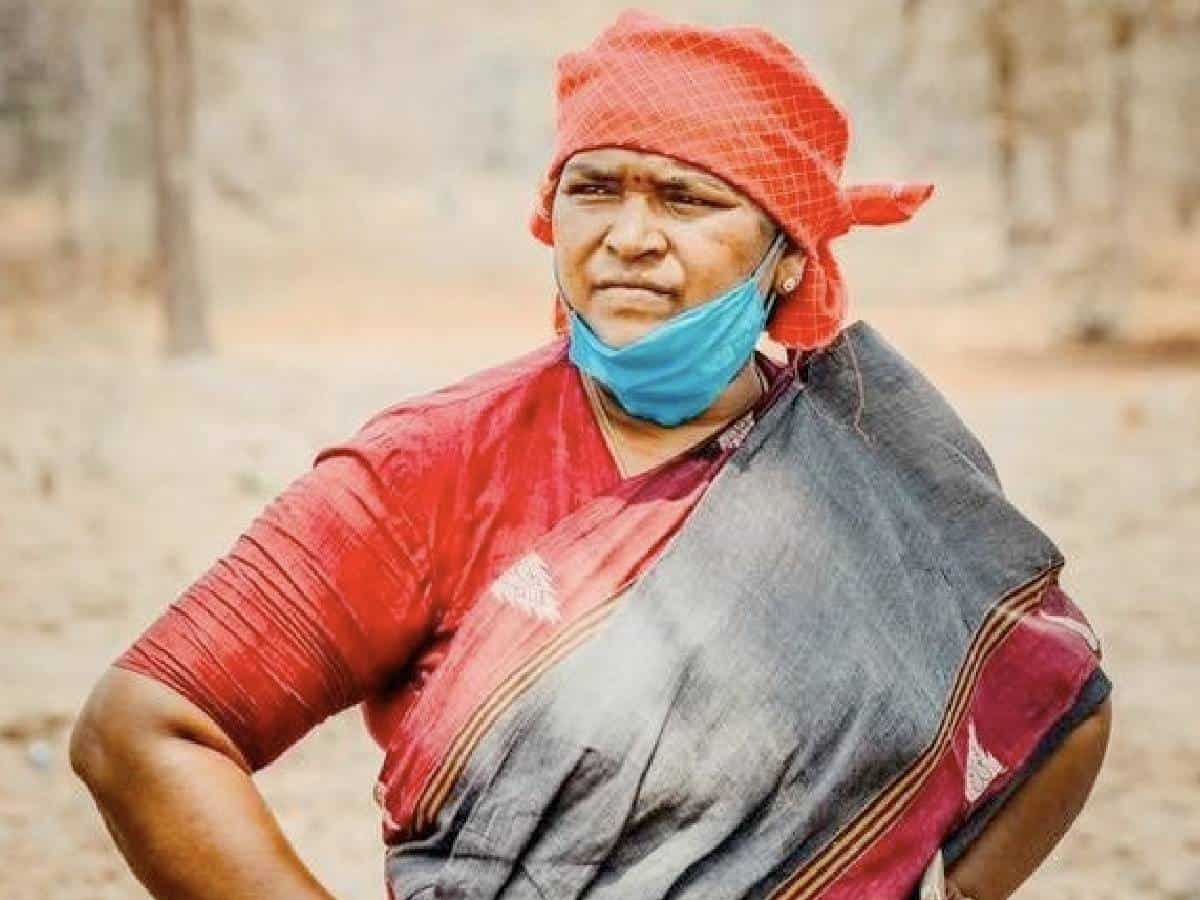 Incessant rain for three days wreaked havoc in Hyderabad with many areas getting inundated and life being thrown out of gear. At least 50 people died in the flash floods and it led to damage worth thousands of crores in Telangana.

In many areas, frightening visuals of vehicles being swept away in the floodwaters were witnessed. In some places, water entered into the parking spaces in cellars and vehicles were seen floating in the water. Gated communities on the outskirts of the city where villas cost nothing below Rs 2 crore were also inundated and water entered into the ground floors of the houses. Hyderabad recorded its rainiest day in 117 years during the recent rains which led to flooding of over 20,000 houses.

Commuters too faced a lot of hardships due to water-logging on the roads. Stranded for hours on the roads with rain lashing them, they struggled to wade through the waters along with their vehicles.

The hardship of some of the commuters near Begumpet compounded when Chief Minister K. Chandrasekhar Rao, along with his convoy, headed to his farmhouse in Gajwel, 100 km away from Hyderabad, from Pragathi Bhavan, on one of the rainy days.

As usual, the commuters were stopped till KCR’s vehicle and his convoy passed through the area even while they were getting drenched in the rain. Moved by this situation, Congress senior leader and MLA Danasari Anasuya (Seethakka) took to Twitter and posted: “CM Kcr Garu it’s my request, don’t do up and down trips from 300 acers farm house to CM champ office you are creating traffic in this heavy rains for 60 kilometres, even they need to go home safe think once sir.”

Now, KCR should understand that common people are already bearing the brunt of the heavy rains and that it would be taxing to make them wait for long hours in the downpour. During electioneering, the politicians fold their hands and tell people to treat them like their servants but once given the power, the same politicians are least bothered about problems of the people.