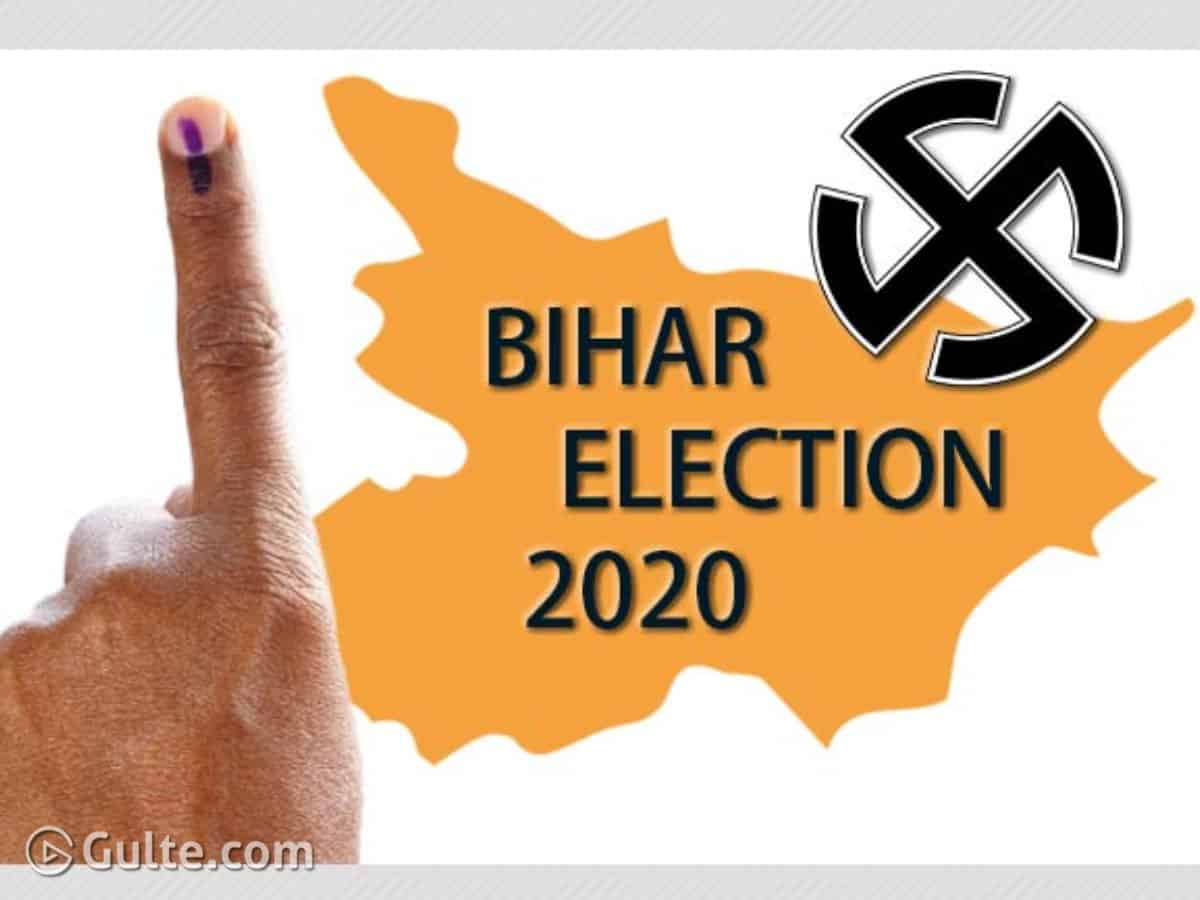 Whenever we hear about Bihar, we get a pity feeling. The state has poor standards of everything. Many governments have passed by but the development appears to be minimal yet the people keep voting for one among those four political parties as they have no option.

Starting from October 28th, Bihar will go for polling for the Assembly and about 71 Assembly constituencies spread over 16 districts are in this first phase. 1,065 candidates have filed their nomination and among them 153 are crorepatis.

In the top ten list of crorepati candidates, four are from RJD, three from JD(U) and one each from Congress, , RLSP and LJP. Rinku Kumar, who is contesting from Gaya Town is the poorest candidate with total assets worth Rs 2,700. Just five candidates have declared zero assets

Even more shockingly, according to the Association for Democratic Reforms (ADR) report, 160 MLAs of the total 240 Assembly are crorepatis.

Coming to the criminal cases against candidates, 31% candidates which means 328 candidates have a criminal record.