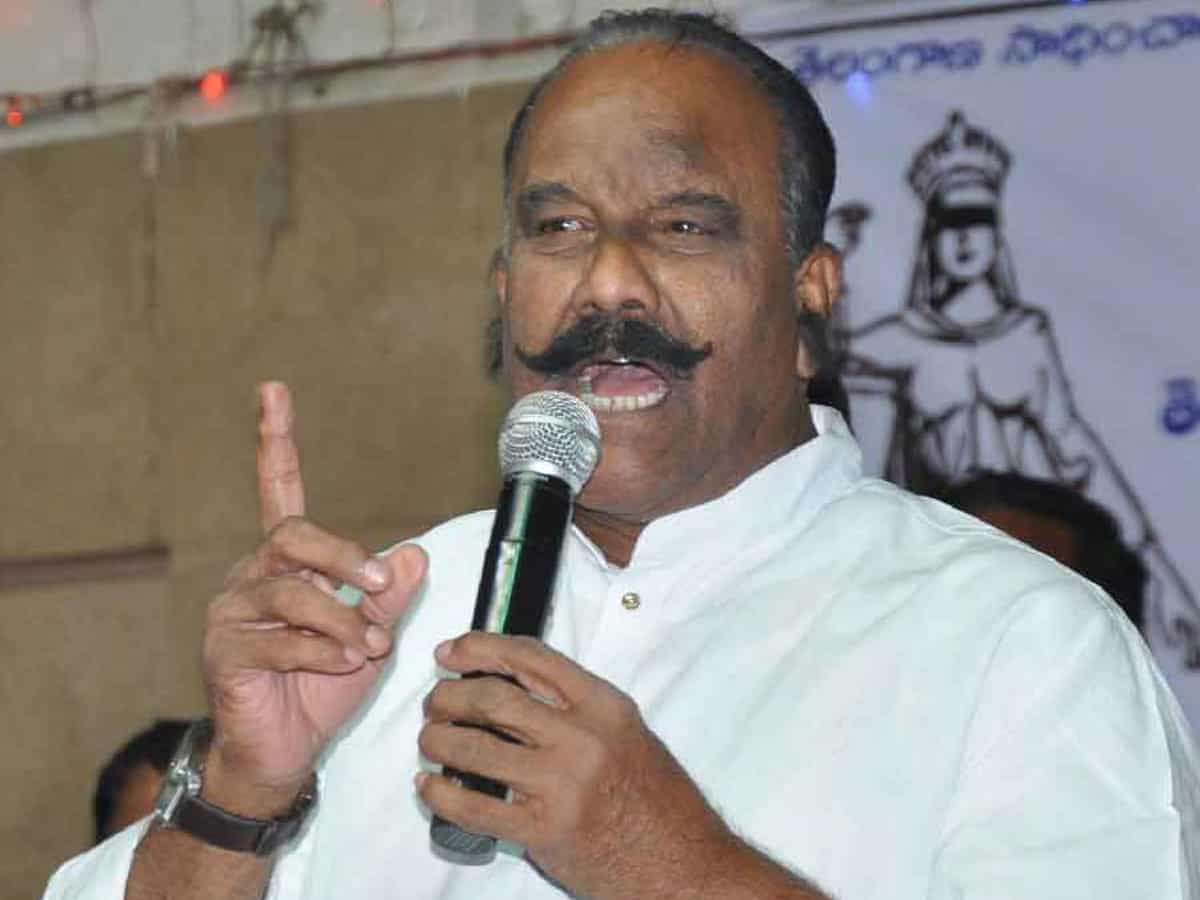 Nayani Narsimha Reddy had been getting treatment on ventilator support and was on dialysis. Nayani was earlier diagnosed with Covid-19 and he recovered from it, but later was admitted to Apollo hospitals after the respiratory issues came up due to lung infection.

Nayani suffered heart stroke after he tested Covid-19 positive and was treated with two stents. His health condition has been critical for the last few days and he breathed his last today.

Nayani Narsimha Reddy was a workers union leader and advisor in VST Industries before he entered politics. In the Later 1970s, Nayani entered politics after coming to Hyderabad. Nayani became popular with his active political moves in the Telangana movement in 1969.

Nayani got elected three times as MLA and served from the Musheerabad constituency. He first got elected as MLA in 1978. He served as MLA in the combined state of Andhra Pradesh in 1985 and 2004 elections. Nayani served as a minister in 2005-2008 when YSR was CM.

Nayani played a crucial role in the second Telangana movement also. Nayani joined the TRS party in 2001. The senior political leader served as Home Minister in KCR’s rule after the Telangana state formed.