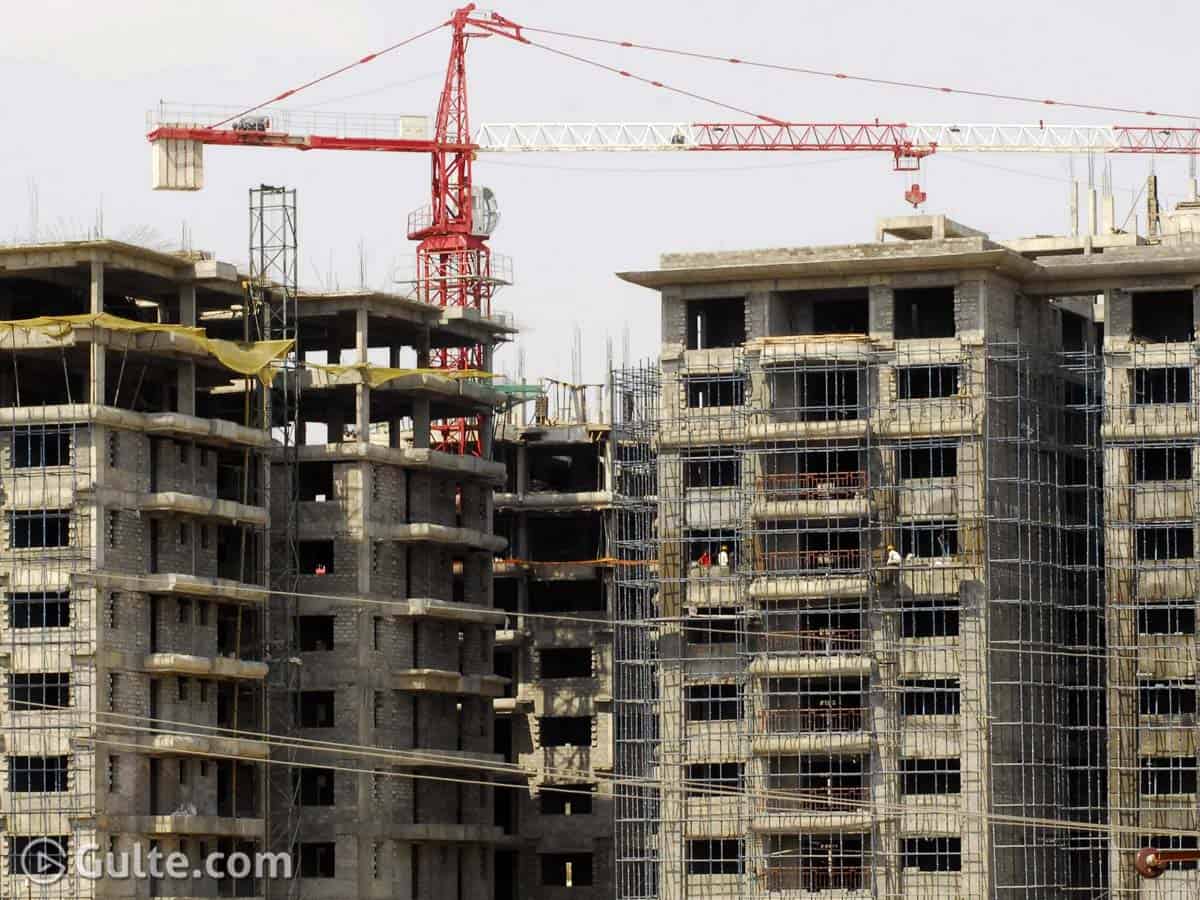 With the halt of registrations of properties, a large chunk of money flow has been stopped. The real-estate sector, which is already hit for the past 6 months due to Covid-19 pandemic, suffered another setback due to the stopping of registrations. Although the government had originally planned to open the property registrations sometime this week, later the proposal has been postponed for reasons known to the government.

The registration of properties and lands in all 142 sub-registrar offices have come to a halt since September 8 when the state government announced new reforms. The Telangana government has declared holidays for the Revenue department and is working on the changes and implementation of the New Revenue Act. It can be noted that the government scrapped the Village Revenue Officer (VRO) system. The new act gives agriculture land registrations power to Tahsildars at the MRO offices.