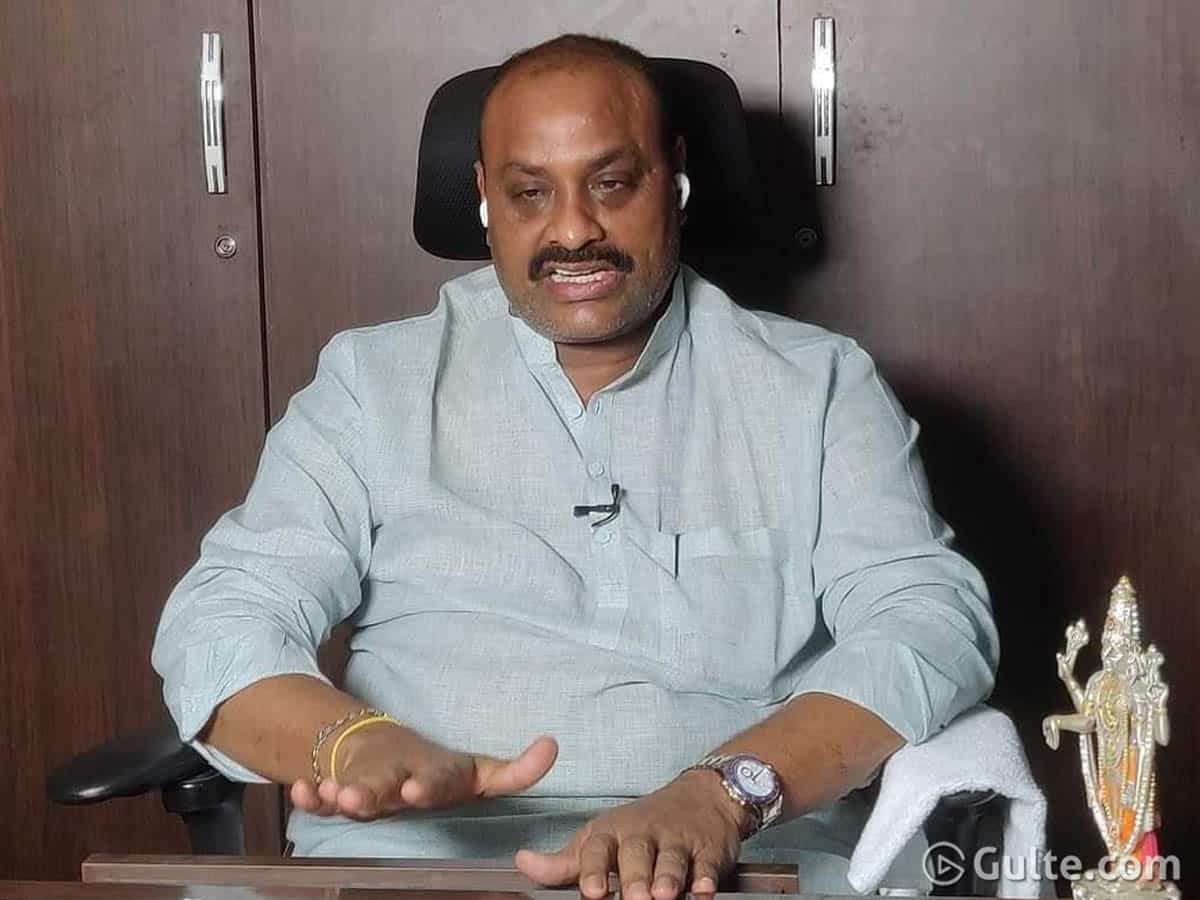 Ramesh Kumar called for a meeting of all the political parties to elicit their opinions and views on conducting the local body polls after understanding that the YCP government was being reluctant to go ahead with the polling process citing some excuses. All the political parties in the state attended the meeting except the ruling YCP for obvious reasons. The YCP government has been at loggerheads with the SEC since Kumar declared indefinite postponement of local body elections following a rise in the number of Coronavirus cases in March this year.

The TDP state unit chief reminded that the SEC held polls for the rural local bodies before postponing the elections for the urban local bodies on the grounds of increasing Coronavirus cases. In those polls, the YCP won a majority of the seats unanimously and the opposition parties, including the TDP, alleged that the ruling YCP misused its power and threatened candidates of their parties to prevent them from filing nominations.

“The YCP government introduced an ordinance for free and fair polls before the notification for rural local bodies polls was issued but the guidelines mentioned in it were not followed,” Atchannaidu reminded. “As the ordinance has not been made into a law, the TDP demanded that the elections held as per the Ordinance should be cancelled.”

Similarly, the TDP also demanded that the polls which were made unanimous without giving a chance to the opposition parties to file nominations should also be cancelled.

He said that their party also demanded that the orders issued by the SEC and the courts be implemented in word and spirit during the polls. The SEC himself alleged that the collectors and SP of some districts were completely behaving like stooges of the ruling YCP, the TDP leader reminded.

“We also demanded that the guidelines framed by the Central Election Commission be followed during the local body elections.”

Atchannaidu also said that the TDP demanded for holding the polls because elections are being held on a large-scale in Bihar, despite the presence of Covid cases. “We do not have any selfish reasons for asking the SEC to hold the polls now and at the same time, we want to declare that the TDP is ready to face the elections at any moment.”