Rajinikanth Quits Politics Even Before Entering? 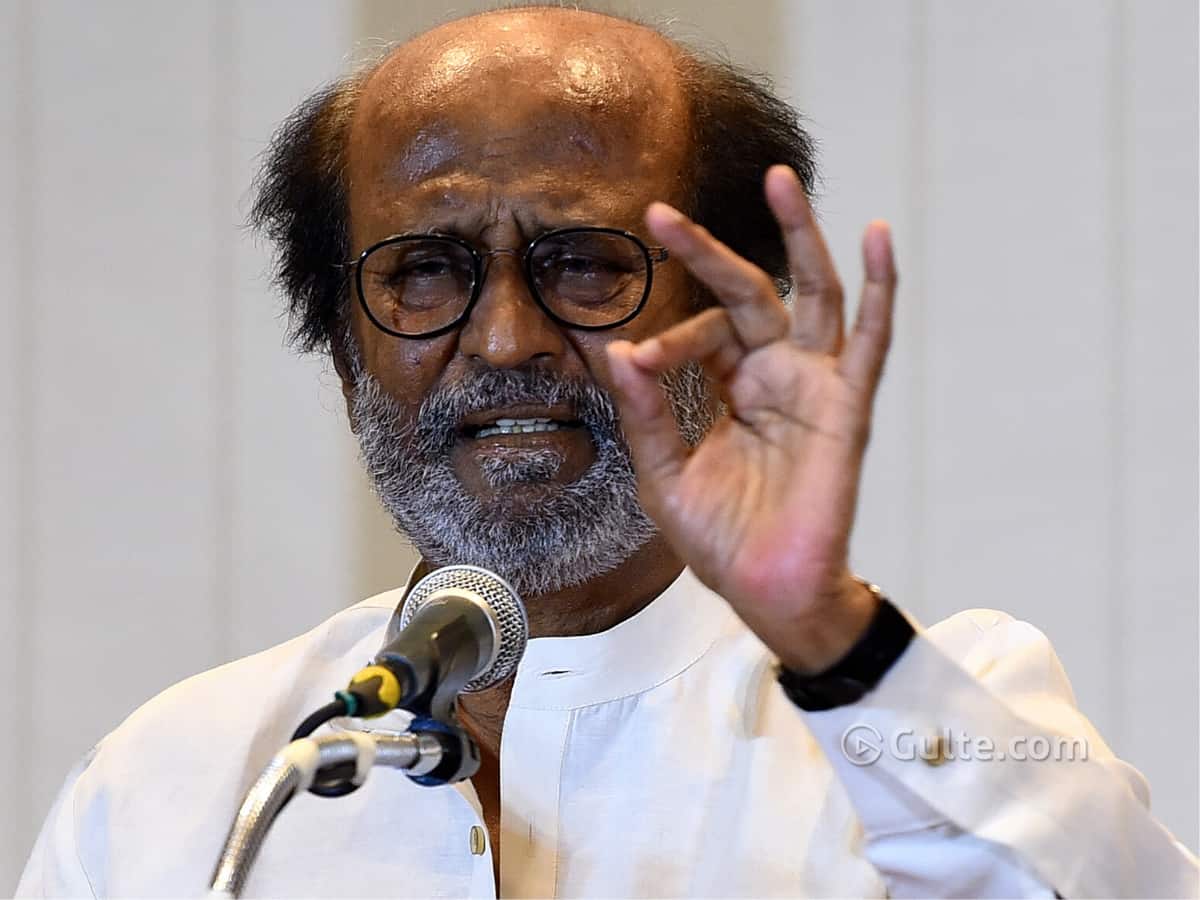 Superstar Rajinikanth announced his political aspirations on December 31 in 2017 at an event. He then said he would enter politics and launch a party to sever the people of Tamil Nadu as the political system in the state has been ruined. He said his politics would be spiritual by treating all as equals. If the latest reports are to be believed, Rajinikanth is quitting the politics even before entering.

Rajinikanth had political aspirations from the early 1990s, but he announced it only two years back. While his fans and admirers expected him to contest in previous polls or the local body, he claimed to be eyeing the polls in 2021. Reportedly, speculation about him announcing his quit from politics is making rounds, which left the followers hopeless.

Though there is no official statement yet from the Superstar or the sources, the fans and members of RMM, Rajini Makkal Mandram are planning towards things with the quit. Rajinikanth is rumored to be in plans to announce it citing the pandemic, age, health condition, and vaccine unavailability as reasons behind his decision to stay away from politics.

The decision from Rajinikanth is heard to be made upon the pressure from his family members due to his health. A meeting could happen soon and it is highly speculated that Rajini is announcing his decision in that.