Has Rajinikanth Given Up His Political odyssey? – Prof K Nageshwar 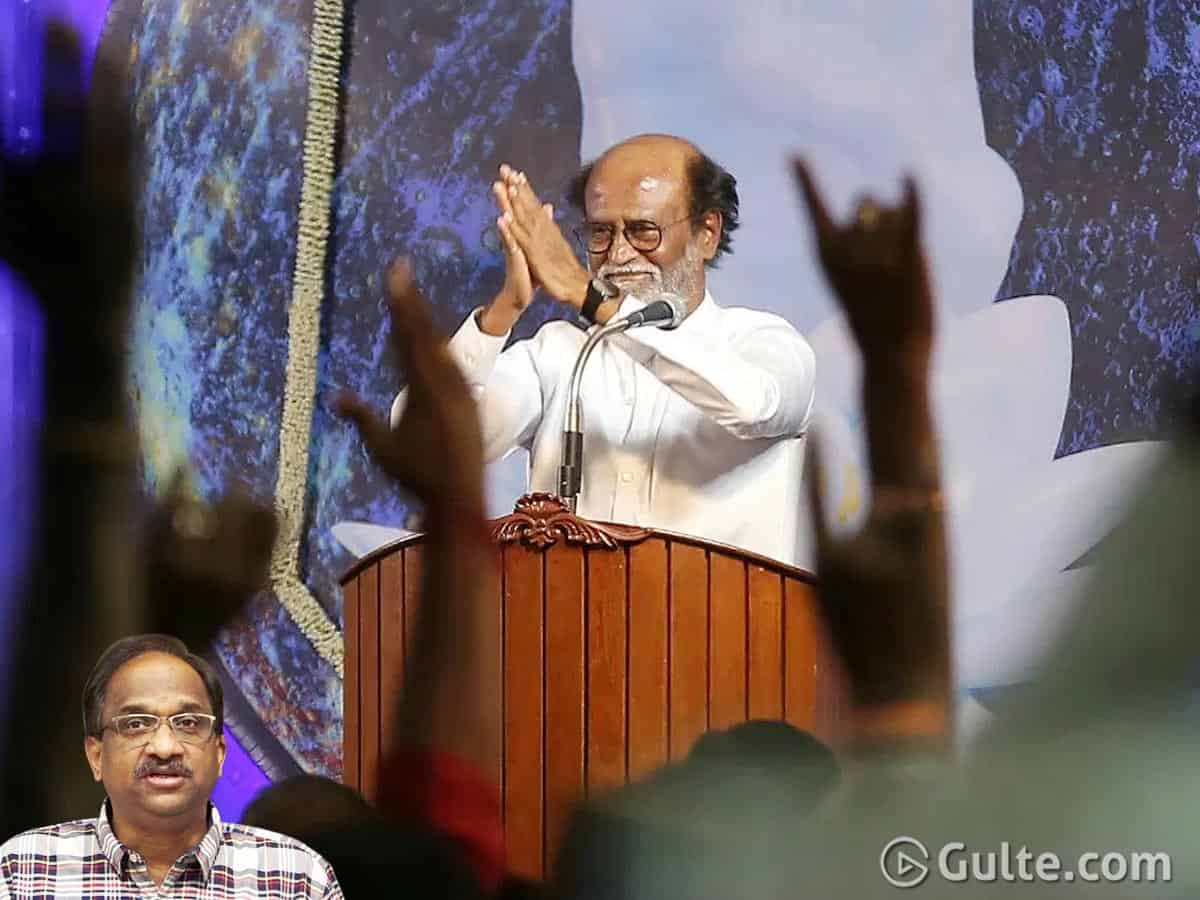 If reports in the influential media circles have to be believed, the Tamil superstar, Rajinikanth has decided to call off his political odyssey even before it could take off. Media reports suggest that Rajinikanth, given his advancing age, may not prefer to risk his health by plunging into politics, given the prevailing COVID-19 situation. Tamil Nadu is to witness general elections in April 2021. The pandemic situation is unlikely to improve by then.

Though COVID-19 is cited as a possible reason if Rajini wishes to dump his political plans, the fact is that the superstar has never seriously perceived his political journey. Dilemma and enigma have always characterized his foray into politics.

Earlier, the BJP tried to fish in the troubled waters of AIADMK. Using the gubernatorial office, the BJP tried to promote O Panneerselvam. As it failed in such attempts, the BJP national leadership succeeded in bringing together OPS and EPS factions of AIADMK. But, the AIADMK, in the absence of a charismatic leader like Jayalalitha, was rudderless. The infighting in the party and the corruption in the government have further discredited the AIADMK. Thus, the BJP was looking towards Rajinikanth. But, the Tamil superstar so far failed to live up to the expectations of the BJP. Meanwhile, the AIADMK could become united and stronger. Thus the BJP may not be so enthusiastic towards untested Rajinikanth.

Rajini has a large and structured fan base. But, most of them are over 40 years old. Besides, converting a fan base into votes is not always assured. There are conflicting experiences. MGR and NTR succeeded. Vijayakanth, Chiranjeevi, and Pawan Kalyan failed. Thus, Rajinikanth is certainly unsure of being catapulted to the Chief Minister’s gaddi. Superstars cannot compromise to anything less than that.

Thus, more than COVID-19 there may be many reasons, if Rajinikanth wishes to call it off.