Corona Vaccine To Each And Every Individual: Modi 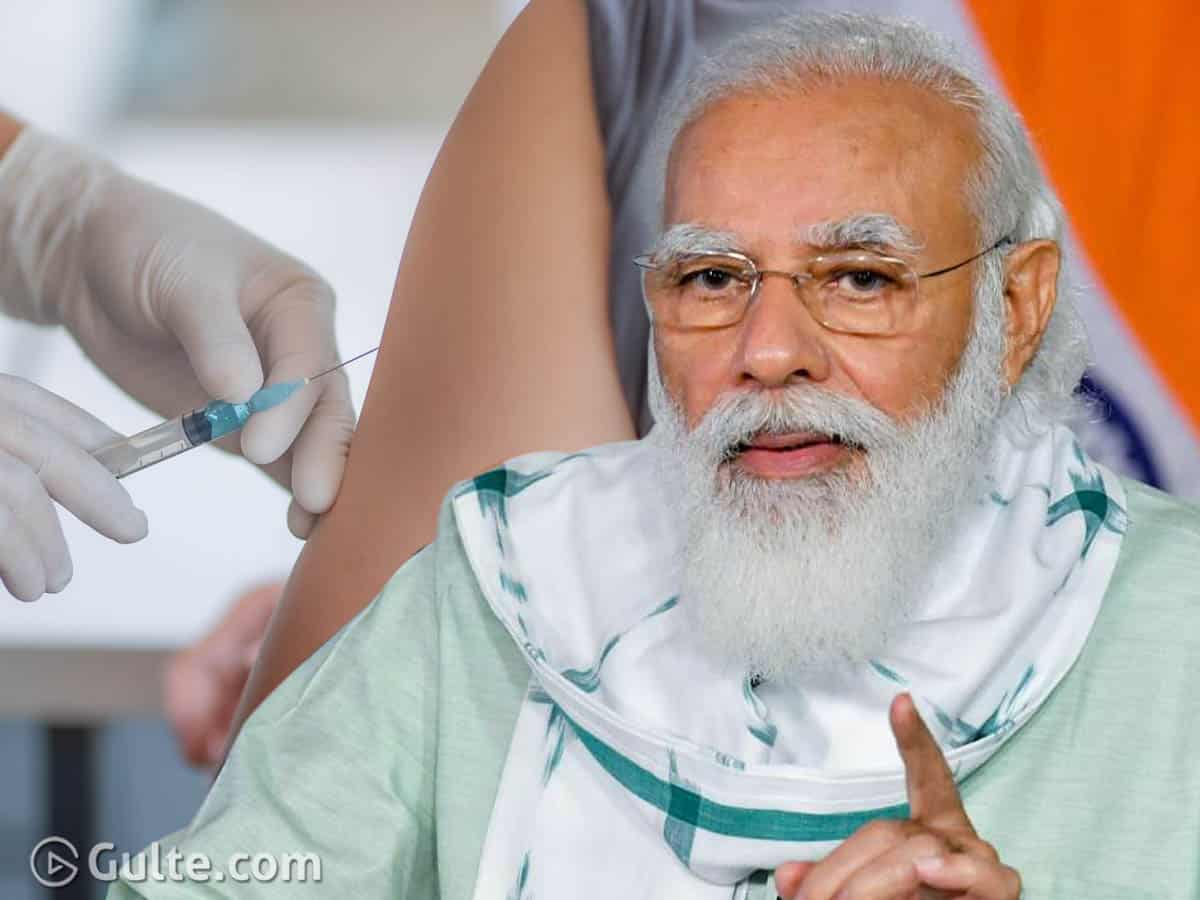 Prime Minister Narendra Modi gave assurance that each and every individual in the country would be given Corona vaccine, once it is available on a large-scale. Nobody would be left behind without administering the vaccine, he said.

Modi made this announcement while speaking in an interview on a national news channel. This announcement gains significance in the wake of the BJP promising free Covid vaccine to the 7.20 crore voters in Bihar, once it was voted to power. The general elections in Bihar are underway and the first phase of polling was completed on October 28, 2020.

The Opposition parties in the state fumed at the BJP for making this promise.

Reacting to it, the Rashtriya Janata Dal (RJD) said the saffron party was using the Covid-19 pandemic for politics and “selling the fear of death”.

(“Corona vaccine belongs to the country, not the BJP alone! The political use of the vaccine shows that they have no choice but to sell the fear of disease and death! Bihari is self-respecting, does not sell his children’s future in a small amount!”)

Congress spokesperson Randeep Surjewala said the BJP is mocking the people of Bihar and of the country. He said the PM has said there will be no vaccine for another one year, then how will the BJP provide it.

Earlier, the central government said that they would focus on the frontline warriors of Coronavirus and administer the vaccine to them first. Modi also said that a panel was formed to prioritise administering the vaccine and that it would decide on the order of priority. The panel would also see to it that dedicated volunteers would work with accountability and transparency with regard to distribution of the vaccine.

Modi also said that around 28,000 vaccine cold chain points have been set up to ensure that people in even the remotest places take the vaccine.