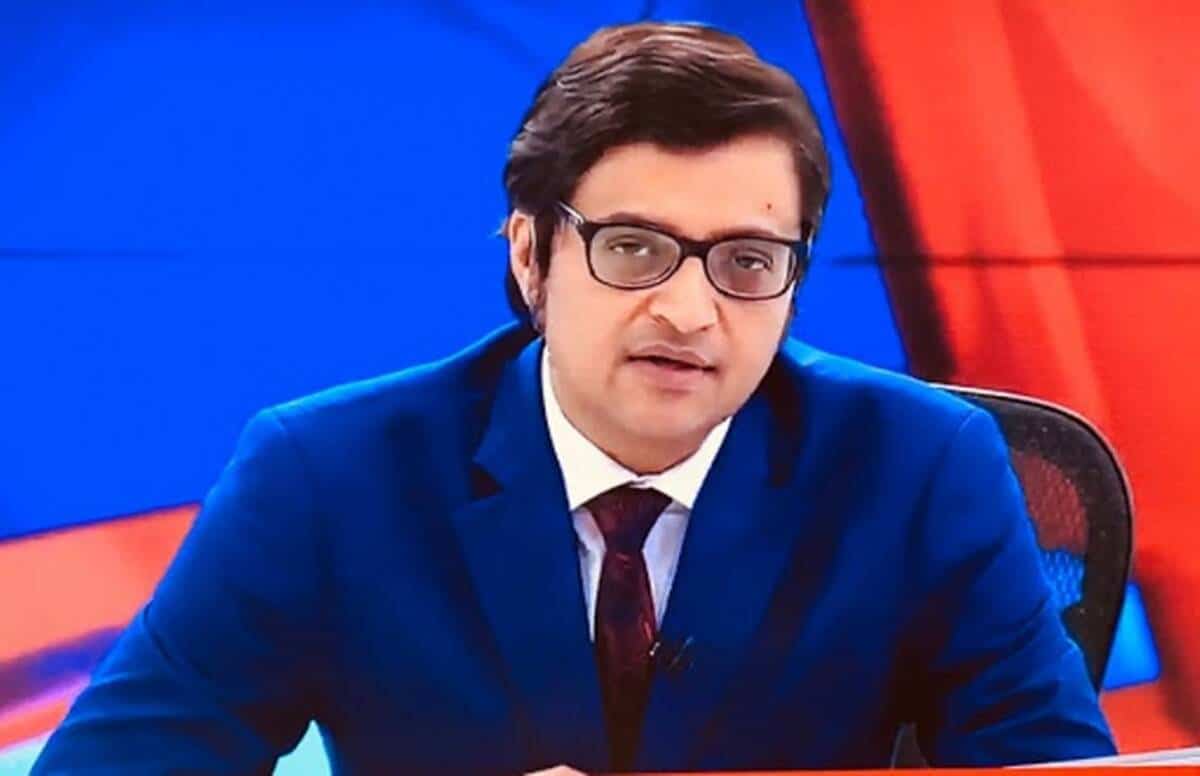 Aggressive journalist Arnab Goswami, who is the managing director and editor-in-chief of Republic Media Network, has been arrested by the Mumbai Police on Wednesday morning at his residence. At around 7:45 AM, the police knocked on Arnab’s door and arrested him. According to reports, Arnab had a serious talk with the police before his arrest. During the arrest, Arnab apparently resisted and eventually a minor scuffle took place.

While detaining Arnab, the police reportedly physically assaulted him. After the arrest, Arnab spoke to his Republic TV and claimed that he was manhandled by the police. He alleged the cops did not even spare his son. The visuals of Arnab’s arrest are being telecasted by Republic TV and they are going viral.

Arnab’s arrest came a day after Mumbai Police Commissioner Param Bir Singh has called the journalist, the biggest hawala operator in the country. When Republic TV journalist approached the cops about the reason behind the arrest of Arnab, one of the cops claimed that a case which was closed in 2018 that has connection with Arnab, has been reopened.

It can be noted that Republic TV and Arnab are continuously targeting Shiv Sena led Maharashtra government in the Bollywood drugs scandal and also the death of Sushant Singh Rajput. So are the consequences.