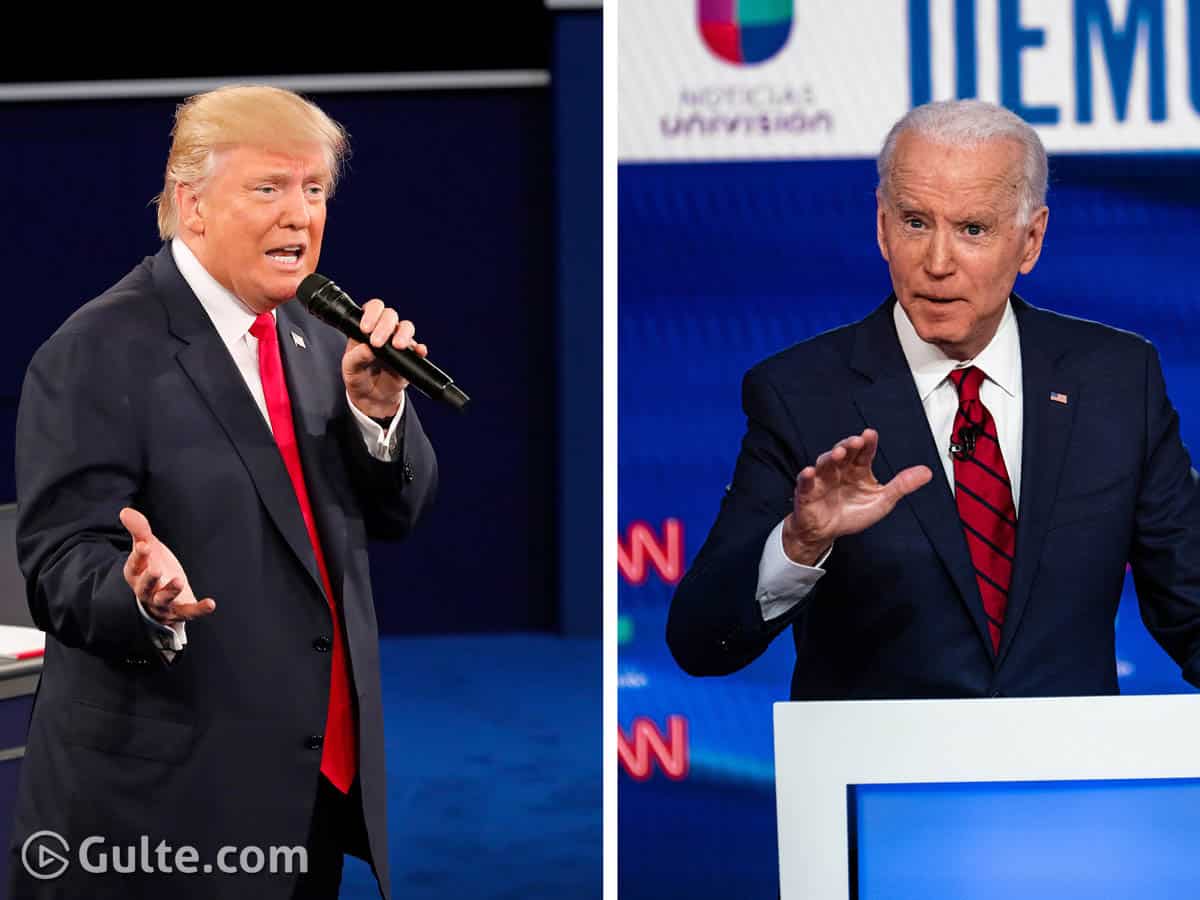 US President Donald Trump, seeking re-election, and Democratic candidate Joe Biden have registered early wins in several states as polls close across the United States. Now, all eyes are on the key battleground states, including Florida, North Carolina, Georgia, Texas and Arizona, the results of which are crucial for both contenders.

With as many as 101 million votes cast early and final figures likely to touch 160 million, which means 67 per cent voter turnout rate, the US appears to be heading towards the highest voter turnout in more than a century.  Voting across the nation was smooth as voters began lining up at the polling stations from early morning, in one of the most polarised elections in history that took place in the shadow of the pandemic.

Early voting, either in person or by mail-in or absentee ballot, swelled during the Covid-19 pandemic as voters considered safety and convenience issues. The greatest gains have been witnessed in Kentucky where almost 13 times as many voters cast their ballots early as in 2016.

According to the United States Election Project, in at least six states — Colorado, Hawaii, Montana, Oregon, Texas and Washington State — the turnout has been more than that seen in the 2016 polls.

Over 239 million people are eligible to vote this year. The mail-in ballots could take days or weeks to be counted in some states which means declaration of the winner cannot be done in just hours after polls close.