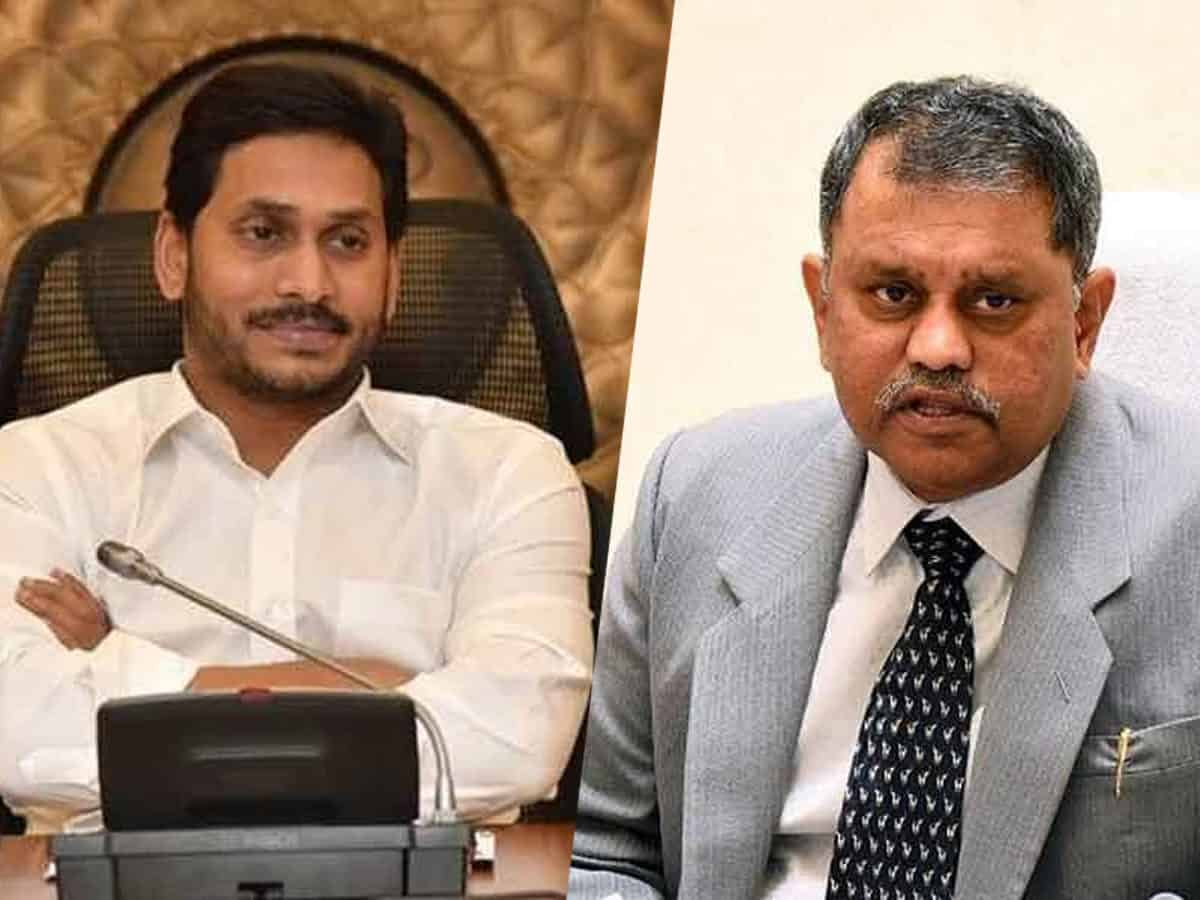 The controversy over local body polls in Andhra Pradesh fails to die down. The faceoff between Chief Minister Y.S. Jagan Mohan Reddy and State Election Commissioner Nimmagadda Ramesh Kumar seems to be continuing and now, the non-gazetted officers (NGOs) in the state are also a part of the controversy.

They made it clear that local body polls cannot be held in the wake of the increasing Covid cases and threat of a second wave of the pandemic.

The leaders of the NGOs said that the conditions in the state were not conducive for conducting the local body polls. They reminded that it was the NGOs who would be burdened with the polling duties, once the election process began.

They said that none of the employees were ready to work on polling duties in the Covid crisis. They urged the SEC to take their opinion also into consideration while taking a decision on the local body polls. They even said that they would move the court if Nimmagadda sets aside their objections and decides to go ahead with the local body polls.

However, there are doubts if these remarks were made by the NGOs themselves or at the behest of someone else because all the staff are discharging their duties normally even when the threat of Covid is still existing. Now, the basic question that arises is will the NGOs contract Covid only when they perform election duties.

Though there is some logic in this argument, the NGOs seem to be unfazed and reminded that thousands of their colleagues had already contracted the virus. Further, they said that as many as 11,000 police personnel caught the infection while discharging duties during the lockdown. Hundreds of the police personnel and government employees succumbed to the infection, they said and added that their colleagues were not ready to perform election duties given the pandemic situation.

The leaders of the NGOs said that employees who were nearing retirement were mainly expressing objection to perform election duties as they are more at risk of contracting the disease.

They suggested that Nimmagadda should understand holding elections without the involvement of police and employees was almost impossible. They threatened to move the court if Nimmagadda remained adamant on holding the local body elections before his retirement next year.

It may be recalled that Nimmagadda had already made it clear to the court that the State Election Commission was ready to hold the elections but that the YCP government was not cooperating with the election officials.

Now, if the employees file a case against the conduct of local body polls, people should wait and watch how courts would react in connection with the issue.