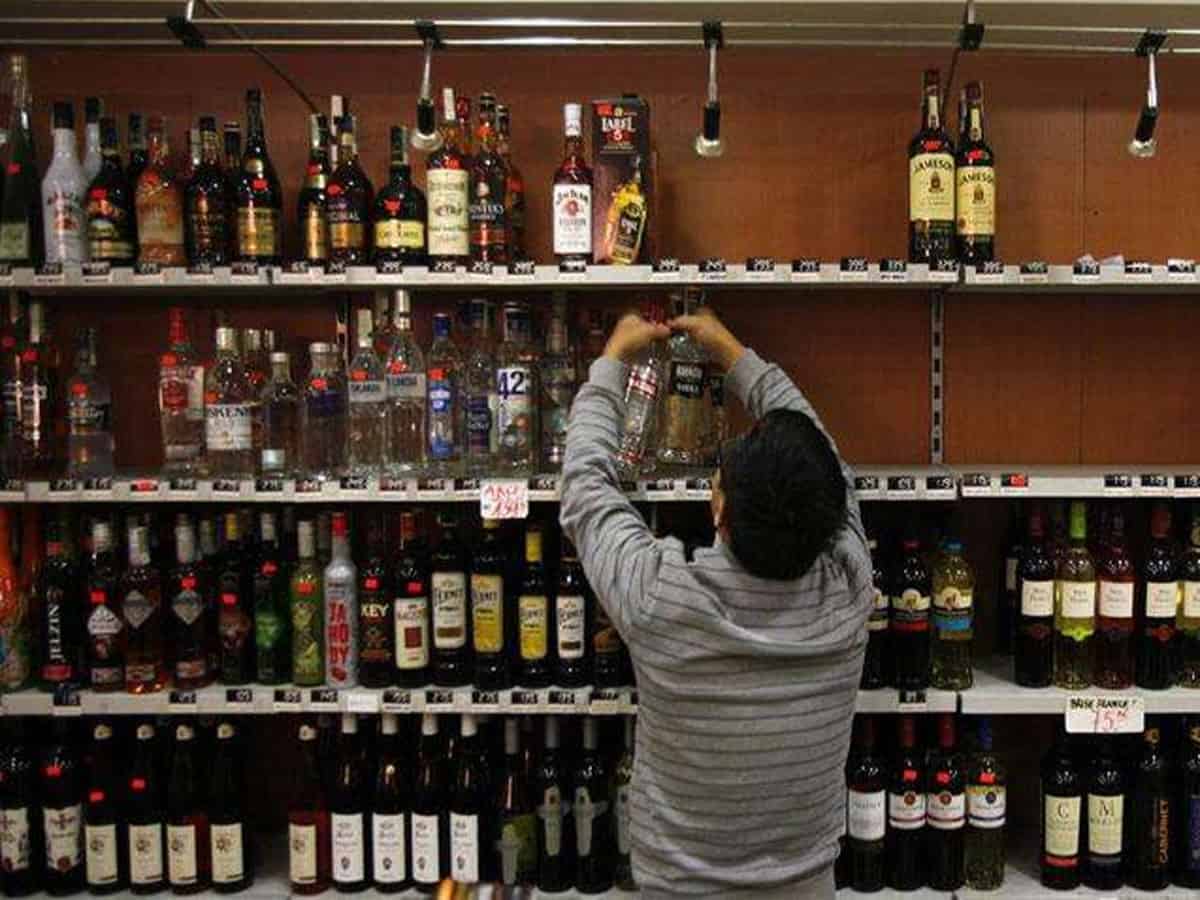 The lockdown extension for two more weeks appeared inevitable, due to the growing number of coronavirus cases in India. The Union Ministry of Home Affairs has announced the same with a press statement. And here are the things we need to know about the third lockdown.

The center has decided to exempt the Green and Orange zones from few restrictions, while the Red zones and Containment zones are to observe the strict measures of lockdown.

In a relief to people who are longing for alcohol, the liquor shops can be opened in green zones and orange zones after May 3. Liquor shops in Red zones also will be opened of they are not in containment pockets, but the vendors must ensure social distancing, and not more than 5 customers at a time will be allowed in the shop.

The Home Ministry ordered that schools, colleges, hotels, restaurants, gyms, cinema theaters, and shopping malls and worship places remain closed for the next two weeks. With a total of 130 districts in red zones in the country, the restrictions remain intact in them along with the hotspot and containment areas.

Taxis and cabs will be allowed with 1 driver and 1 passenger only, in orange zones. Four-wheelers must not have more than two passengers and a driver, while pillion riding is allowed for two-wheelers.