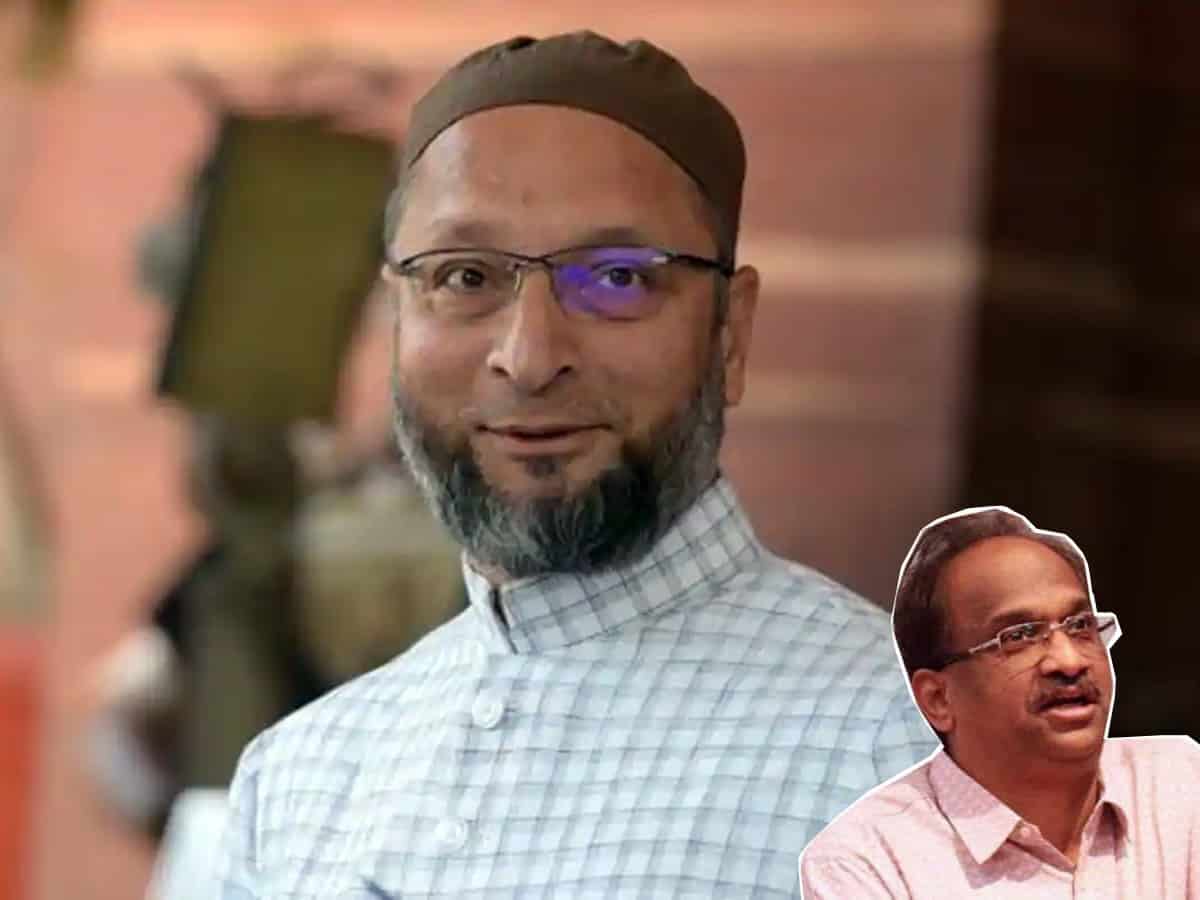 The All India Majlis-e-Ittehad-ul-Muslimeen (AIMIM) led by Hyderabad MP Asaduddin Owaisi is once again testing his political fortunes in North India as the party is contesting as many as 20 seats in 243 member Bihar Legislative assembly. The party’s pan Indian political ambitions are well known.

Notwithstanding the suspicion that AIMIM is in fact furthering the interests of BJP by rallying the Muslim vote away from secular parties, Owaisi has been quite vocal in articulating the pan Indian issues in a bid to carve out a place for himself in national politics. He believes that the so called secular parties have used the Muslims as a vote bank while the BJP is attempting counter pan Hindu mobilization by accusing Muslim appeasement by the opposition parties. Thus, he wanted Muslims to vote for MIM. Except for the IUML in Kerala, AIUDF in Assam and MIM in Hyderabad, the Muslim vote generally goes to secular parties. In BJP strongholds, there is a strategic vote among Muslims to defeat the saffron politics. Thus, the SP, RJD etc., primarily survived on Muslim-Yadav politics.

But, despite grandiose claims, MIM failed to make any significant dent into the North Indian political space. The party failed to open its account in Bihar in the last assembly elections in 2015. However, the MIM won the Kishangunj by-poll in 2019 and for the first time entered Bihar assembly. This time, it is expecting to win at least six seats. However, the political observers feel that MIM may get three to four seats. The party is locked in a three cornered contest in these six seats. The party may even loose deposits in the remaining 14 seats it is contesting. The MIM is part of an alliance called Grand Democratic Secular Front along with Mayawati’s BSP and RLSP led by former minister Upendra Kushwaha.

The MIM is mainly contesting in Seemanchal region comprising of four districts.

The MIM president is attracting large crowds. But, these crowds need not translate into voting. The active presence of MIM in social media, good coverage to Owaisi’s meetings and the MIM Supremo known for his pungent attacks on rivals are all said to be the reasons for good attendance to his meetings.

The MIM’s electoral tally cannot totally be attributed to Muslim mobilization potential of MIM. Owaisi is mainly focusing on the backwardness of Seemanchal region that and attributing it to the discrimination meted out to minorities as this region is Muslim dominated. The MIM could field strong candidates who defected from other parties and their personal political clout also will contribute to the party’s victory.

Will MIM make its presence felt? Any surge in MIM voting would only benefit NDA as it cuts into the vote of the RJD-led combine. But, the MIM will join the non NDA combine incase its support is indispensable for the formation of a government in Bihar.