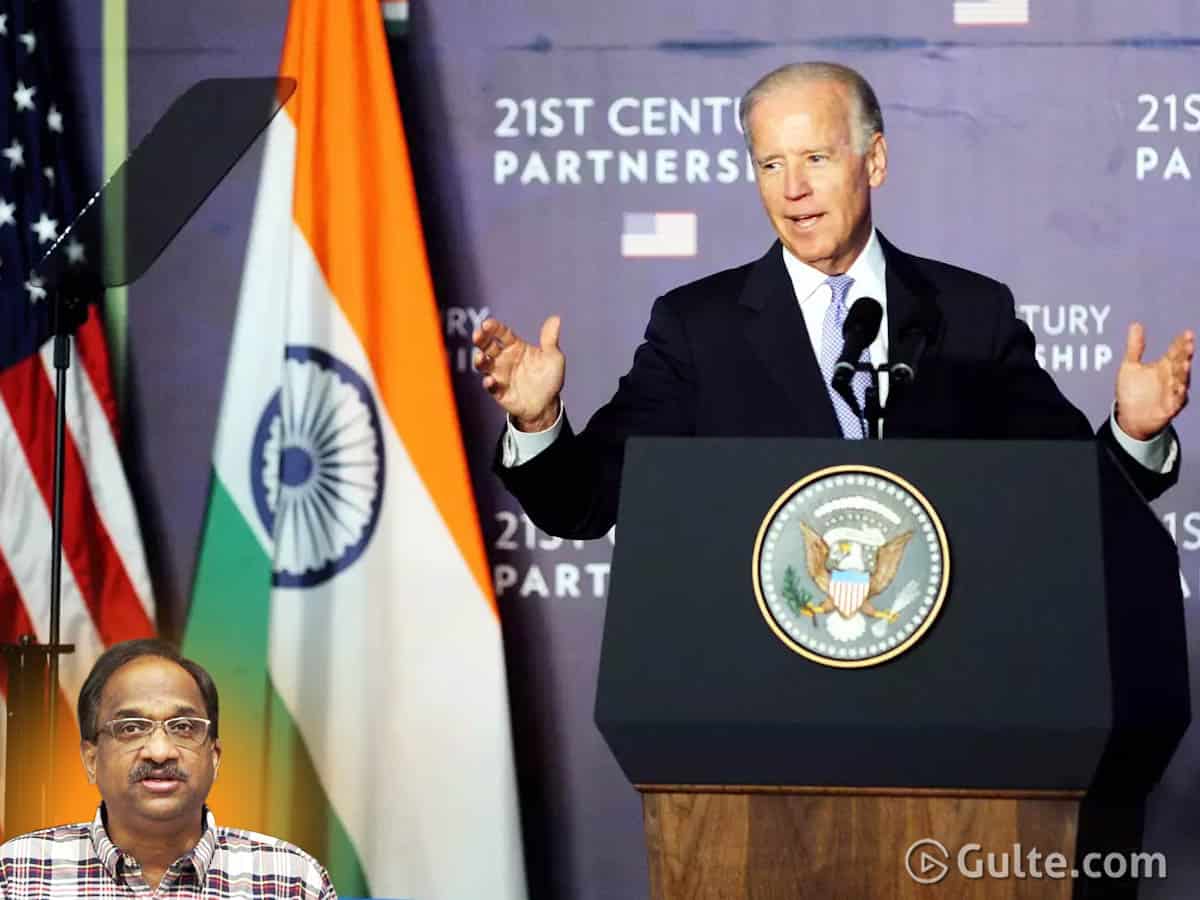 India under Prime Minister Narendra Modi has not just embraced the United States, but President Donald Trump personally. Through the events like Howdy Modi and Namaste Trump, Prime Minister Modi has almost campaigned for Donald Trump among the Indian American community, who form significant numbers even in battle ground states. Team Trump has used the events with Modi in the election commercials. Such a foreign policy departure of the Modi administration makes India walk the extra mile to deal with the Biden Administration in the White House.

There are four critical areas where India has to negotiate hard with the Biden administration. They are trade, immigration, strategic environment, and linkages between domestic and foreign policies.

President Trump has withdrawn the generalized system of preferences (GSP), wherein India enjoyed significant tariff concessions. Besides, the Trump administration has imposed restrictions on India’s steel and aluminum products. The United States, under Trump, has been pushing for market access for American products like apples, walnuts, Harley Davidson motorbikes, dairy products, chicken legs, etc. Even a mini trade deal with the US remained elusive.

India may not find it so easy to make the Biden team concede to its trade demands. In fact, as part of his made in United States plan, Biden, during his campaign, promised to American voters to impose trade restrictions on steel, cement, and construction material imports. This was part of Biden’s plan to rebuild the post-COVID American economy. The Biden administration is most likely to link trade with human rights and the environment, much to India’s discomfiture. Trump or Biden, Americans are and will continue to pursue protectionist trade policies.

The most crucial concern with Trump-led US was on H1B visas, so critical for our techies. The rejection rate for entry-level visas increased from 5 percent in 2015 to 24 percent in 2019. In his promise to Indian American voters, Biden stated that his administration could expand visas for skilled persons and do away with country-specific quotas for visas. Thus, India expects a liberalized visa regime under Biden dispensation.

The US, under Biden, may insist on India to improve its relations with Pakistan. India had this experience under the Obama-Biden administration. Similarly, the US-China rhetoric is expected to subside. However, Biden was also critical of China on human rights and high tech authoritarianism. India, therefore, has to deal with China independent of Washington’s relations with Beijing. Biden, during his campaign, called Trump’s Iran policy as dangerous. Biden is expected to renew the Obama era nuclear deal with Tehran, from which Trump walked out. This will be a significant relief to India. Iran used to account for 10 percent of India’s oil imports. Bowing to Trump’s pressure, India brought oil imports from Iran to zero, though they are cheaper and were in rupee terms. Biden is likely to continue Trump’s policy on Afghanistan. Thus, India may perhaps have to learn to deal with the Taliban in Kabul.

Biden and his democratic colleagues have been critical of Modi government policies like the Citizenship Amendment Act (CAA), NRC, abrogation of article 370, religious freedom, etc. Therefore, India may experience more friction between its domestic and foreign policies.