Dubbaka: TRS gets small lead in sixth round 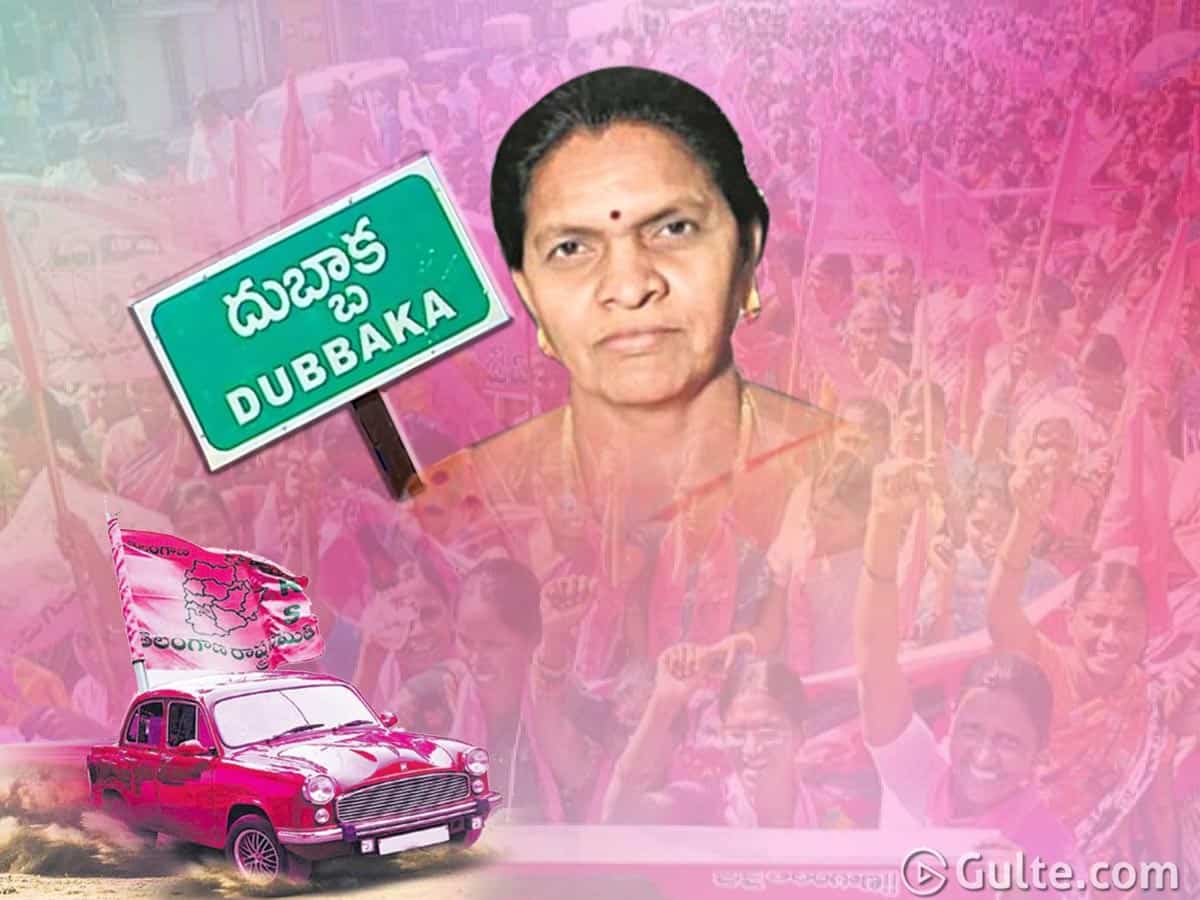 The ruling TRS party is sweating it out in the Dubbaka by-elections. BJP’s Raghunandan Rao has been displaying lead from the first round and after the fifth round, he was leading with 3020 votes. However, the scenario changed in the sixth round. Here TRS party garnered 353 votes lead over BJP.

However, BJP’s Raghunandan continues to dominate and is leading with 2667 votes. So far BJP garnered 20,226 votes while TRS vote count is 17,559. The ruling party hopes that from here, it will cruise towards victory. Rural votes are a huge vote bank for TRS and they hope that the tables would turn from every round.

Meanwhile the Congress party is restricted to third position. Congress candidate Cheruku Srinivas Reddy got just 3254 votes after the sixth round of counting.