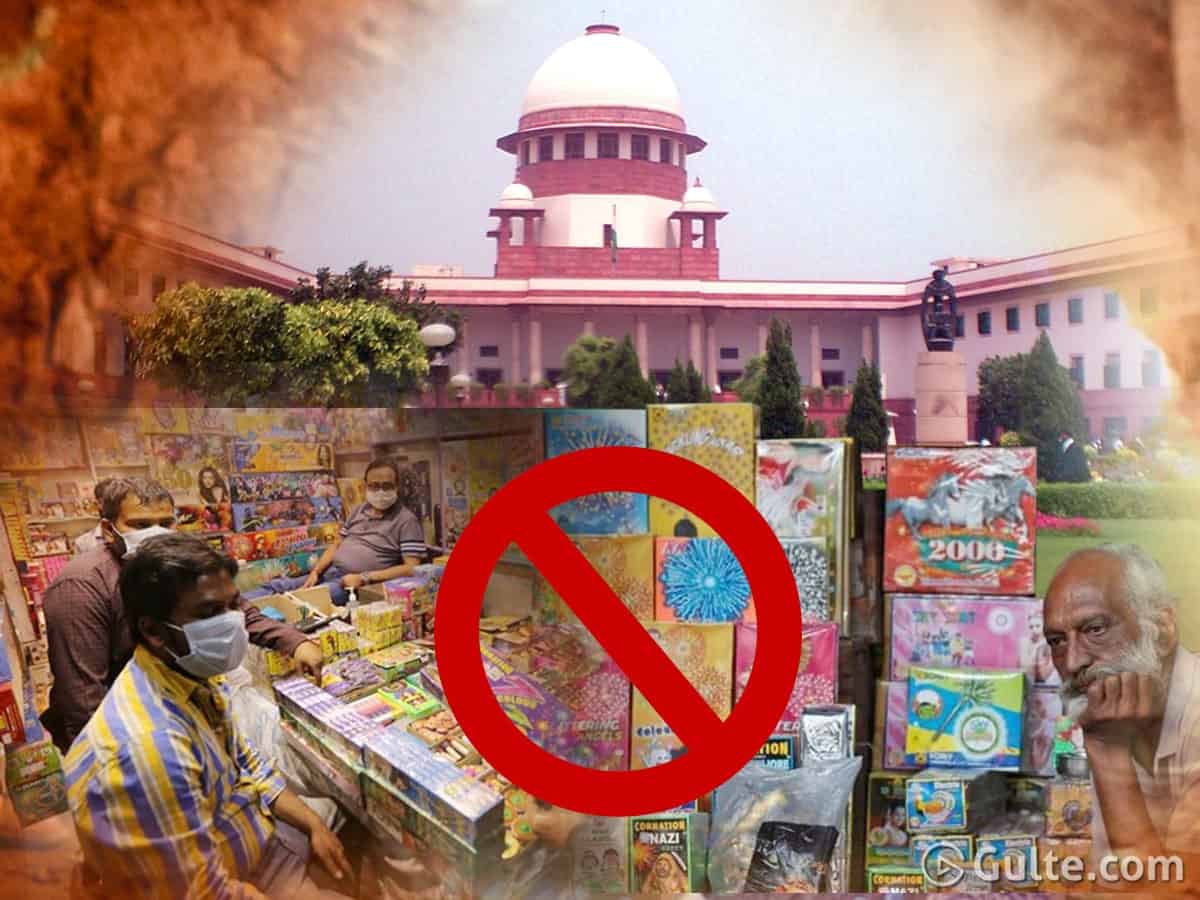 A day after the Telangana High Court directed the Telangana state government to ban the sale and the use of fire crackers across the state, the Telangana government today issued a GO banning the sale and burning of crackers. Acting upon these orders, Telangana police are conducting raids and search wherever the retail cracker shops are placed and asking the owners to shut down the shops with immediately effect.

In their petition, the crackers association stated that they would go into deep losses with the ban just two days ahead of the Diwali festival. Meanwhile in the outskirts of Hyderabad, shops have been put up and the sales are going on. The police have no clue about this except the media.