Breaking : Janasena Out Of GHMC Polls 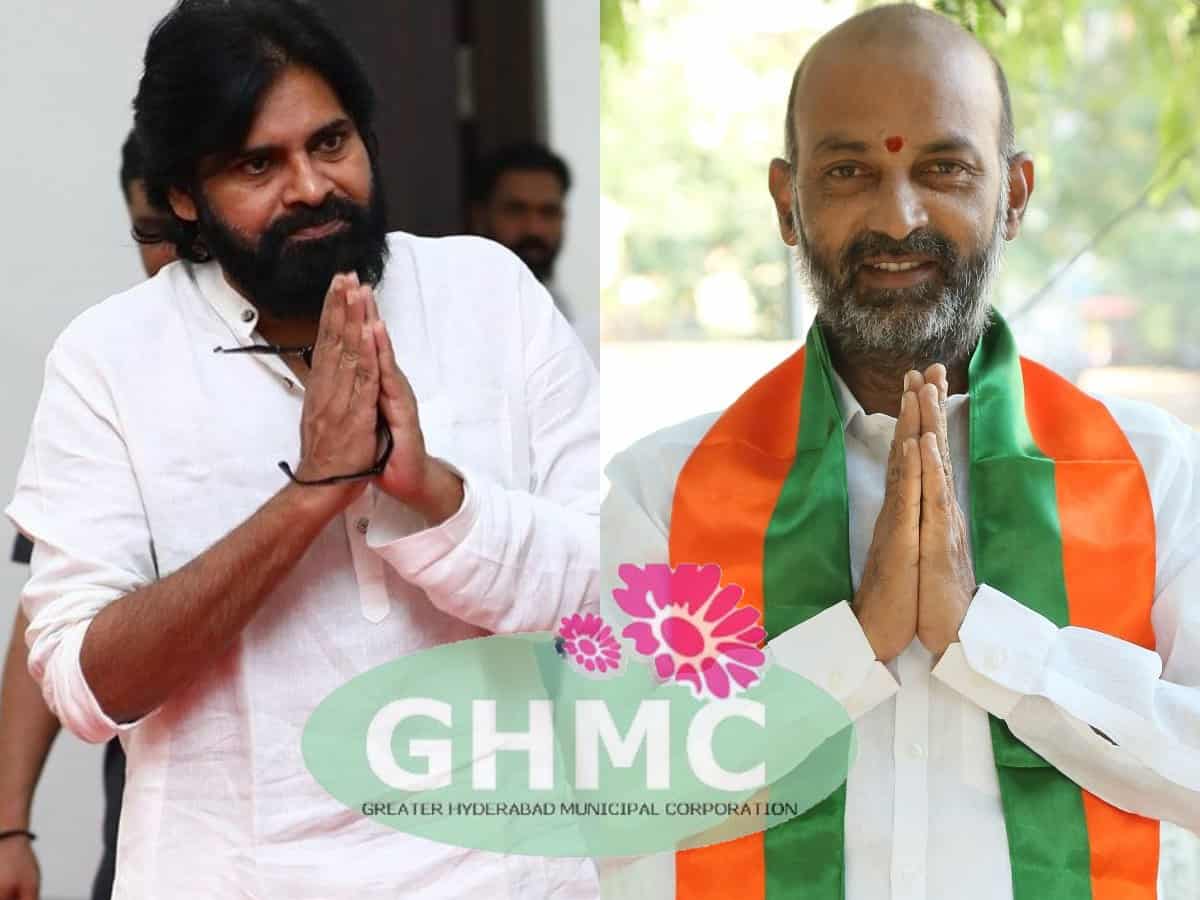 The outcome of this meeting is that Jana Sena will not be contesting the GHMC elections. However, Pawan has extended the full support to BJP and asked the entire Jana Sena party cadre to campaign for the BJP and make sure every vote goes to the saffron ally.

Regarding opting out of the elections, Pawan stated that there was less time and also a communication gap with BJP to decide upon the poll pact have forced him to take such a drastic decision.