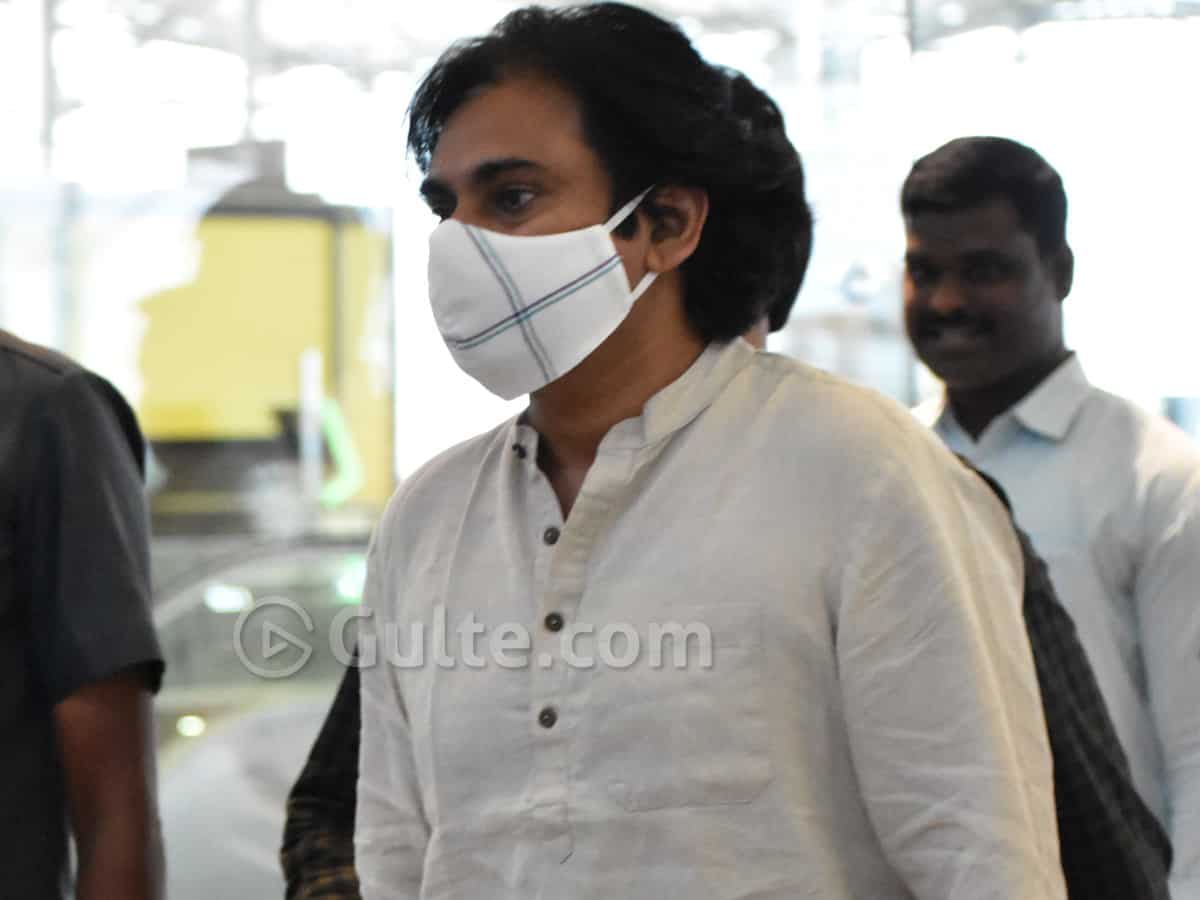 Three days after meeting Union Minister Kishan Reddy and announcing unconditional support to BJP in the GHMC elections and telling his party leaders to withdraw their nominations from GHMC polls with immediate effect, Janasena chief Pawan Kalyan has jetted off to New Delhi.

According to sources, Pawan is going to meet BJP’s National President JP Nadda on Tuesday in Delhi. Pawan may talk about how both the parties can work hand-in-hand in the Telugu states in the coming years. Pawan is also expected to raise issues such as Polavaram Project, Capital Amaravati besides others and may seek clarity on BJP’s stand on these issues in the long term.