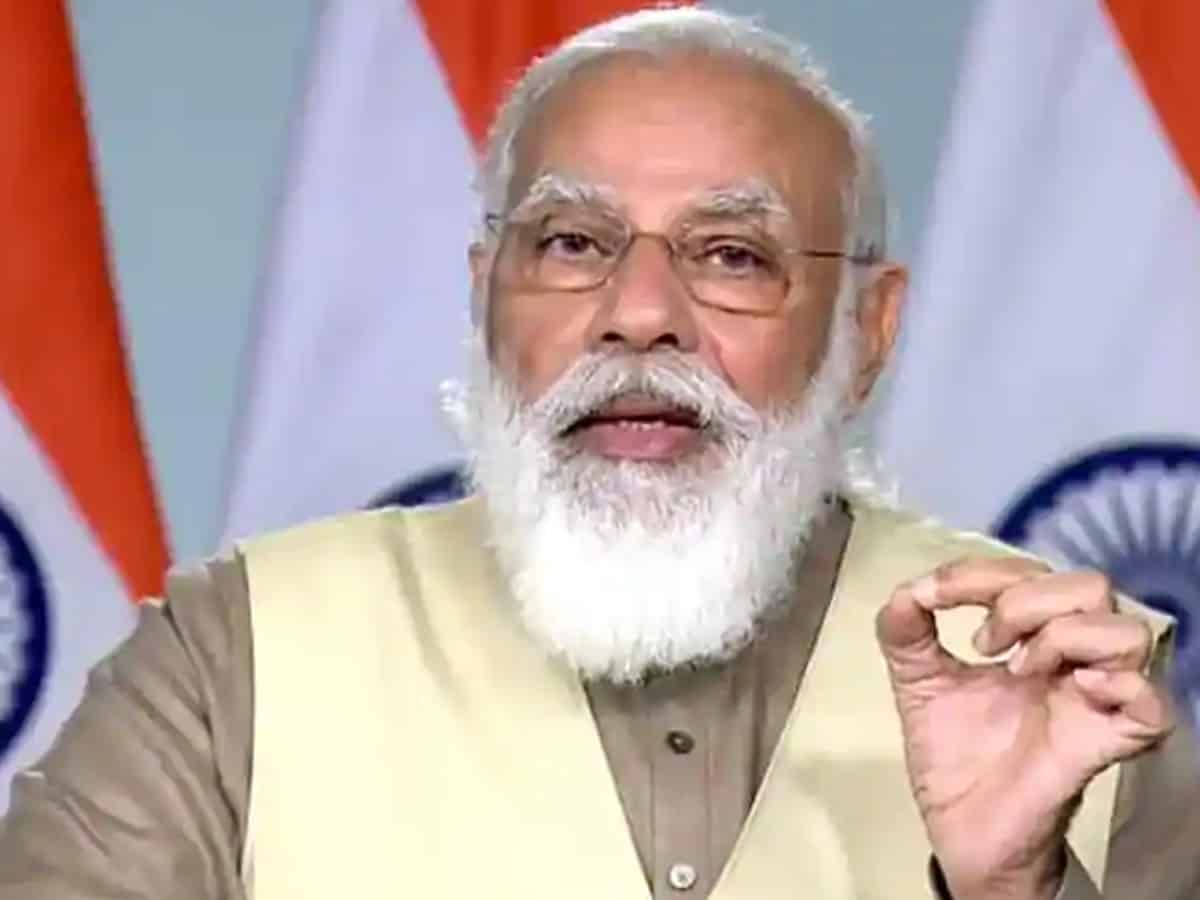 Prime Minister Narendra Modi has brought a new slogan ‘One Nation, One Election’. PM Modi during his concluding session of the 80th All India Presiding Officers Conference, spoke in the video conference. PM asserted that the development works in the country are taking a toll due to the polls taking place every few months.

The PM claimed the previously launched programs successfully, GST the ‘one nation one tax’, Power sector with ‘one nation one grid’ and also ‘one nation, one mobility card’. Now, he is bringing on the new policy and process of ‘One Nation, One Election’.

Modi suggested a single voters’ list for Lok Sabha, Assembly, and Panchayat polls as having separate lists are wasting resources during each election. Earlier, PM Modi stressed the need for same time elections for Lok Sabha and assembly. He reiterated that when politics take over people and nation-first policies, the nation has to pay adversely.

The new policy brought in by the PM and the BJP claims to underline the need for saving the resources from being in election mode forever. The Opposition objected to the plan by the Modi government calling it a threat to India’s federal structure. Modi spoke at large on ‘one nation, one poll’ during his first term also.

Niti Aayog and Law commission submitted reports on implementing the process of same time elections all over the country. The Law commission’s report recommended the simultaneous elections to the Lok Sabha and state assemblies, that saves public money. Niti Aayog suggested synchronized polling in phases for Lok Saha and assembly polls from the next election in 2024.

During the conference, Narendra Modi also spoke about how India is fighting terrorism and paid homage to the victims of the 26/11 Mumbai attacks.