A Tribute To SP Balu By AP Gov 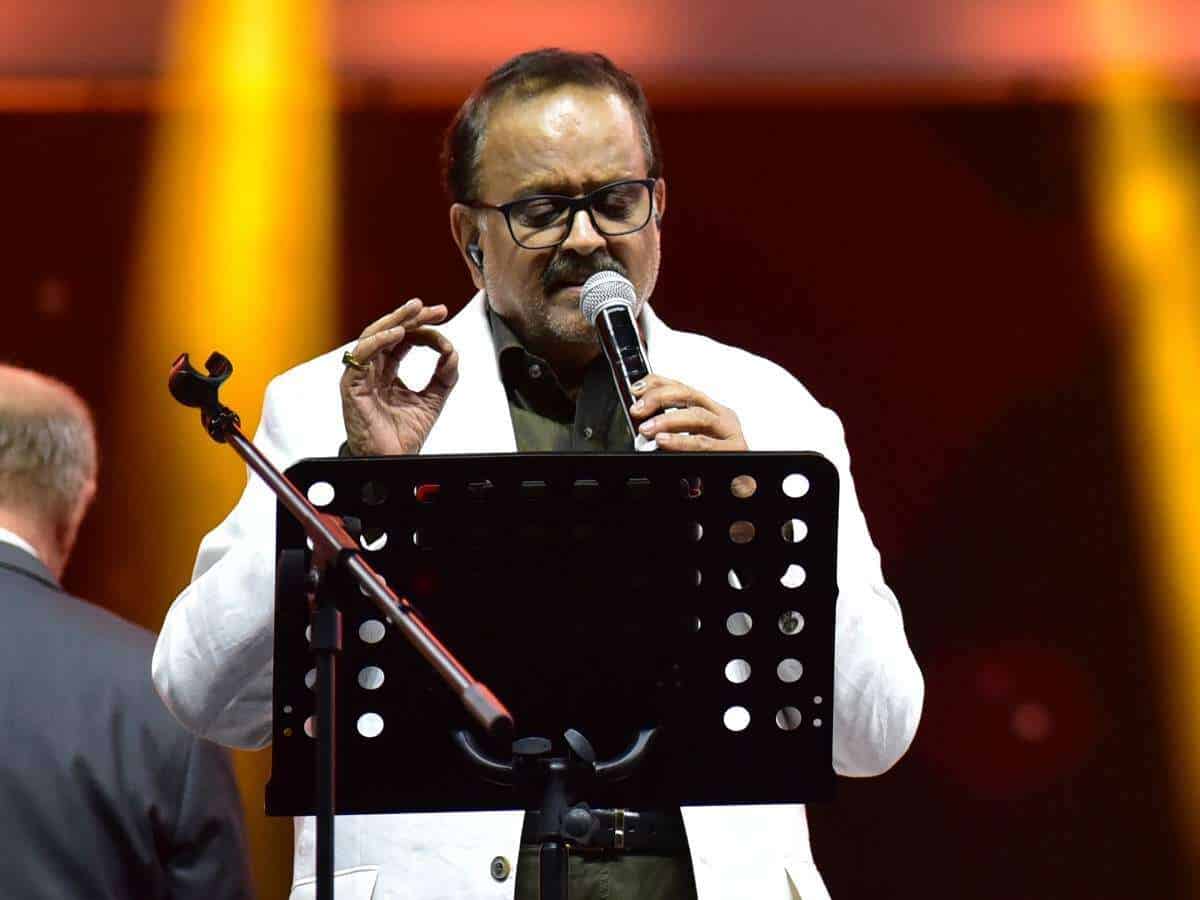 Legendary singer SP Balasubrahmanyam’s demise has created a vacuum in the music industry. Many people are paying tributes to the singer in different ways. There is also a demand from SPB’s fans that the government of India should announce Bharata Ratna to SPB. Meanwhile, we have learned that the Andhra Pradesh government is paying rich tributes to the legendary singer.

“Recognising the legendary singer #SPBalu, our Govt has decided to rename the Government School of Music & Dance in Nellore as “Dr. S P Balasubramanyam Government School of Music & Dance” tweeted Mekapati Goutham Reddy. Mekapati Goutham Reddy, the Minister of Industries, Commerce, IT & Skill Development has confirmed the same on his Twitter profile.

YS Jagan Mohan Reddy, the CM of AP sent a representation from the state for the final rites of SPB. The government in AP is keen to celebrate the singing sensation and remember his works in a never-before manner.

This move from the AP government is highly appreciable.