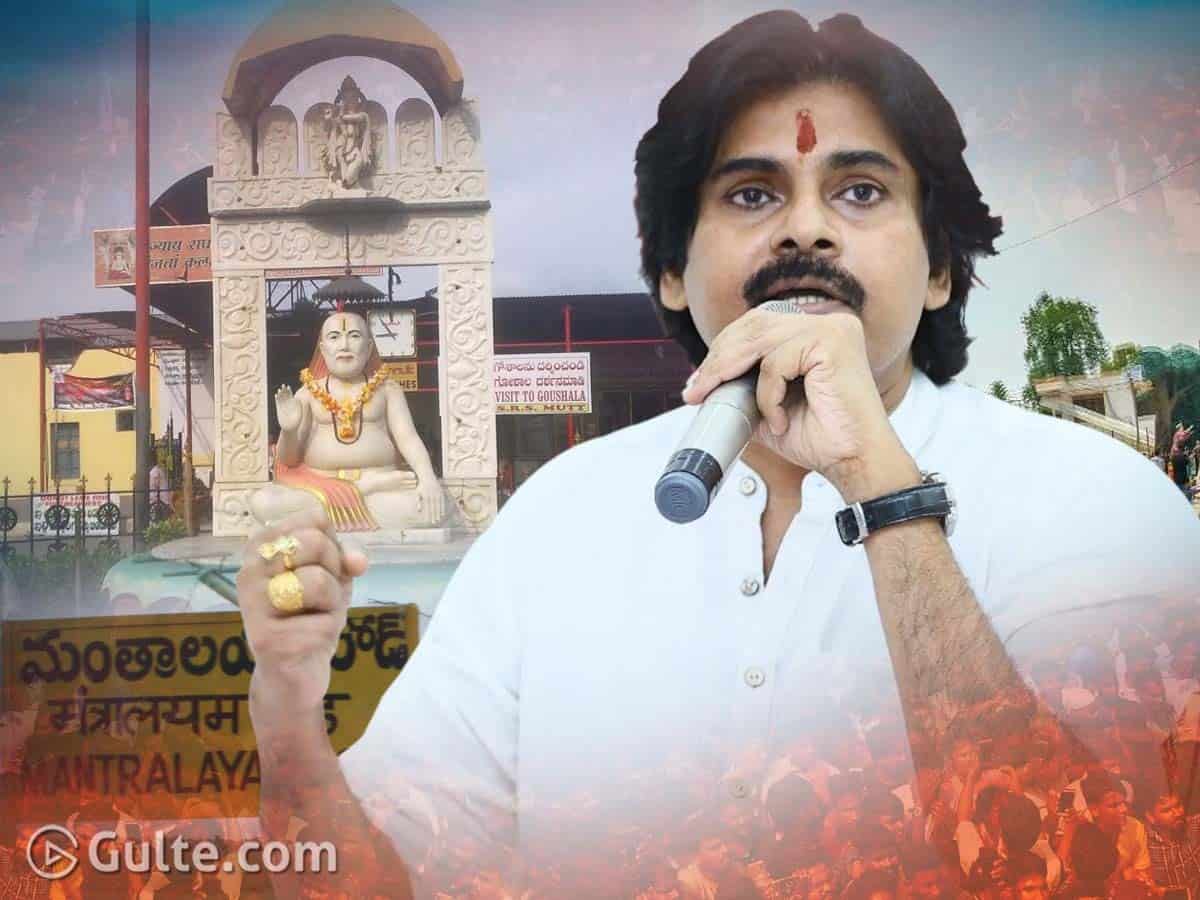 The controversy surrounding the auction of TTD’s immovable assets and properties is still fresh in people’s memories of people. After receiving a wrath from a community, Jagan’s administration has directed the TTD to withdraw its plans of auctioning TTD’s properties considering the sentiments of the people. And TTD too clarified and has withdrawn its proposal.

Strongly objecting the move, Janasena chief Pawan Kalyan has demanded the recalling of the decision. Pawan stated that the Endowments Department is just a trustee who manages and controls but can’t be the real owner of the property. He said the trustee should protect the lands, properties and it can’t sell them.

Pawan Kalyan has also cited a previous verdict of the High Court in this matter. He cited that the state government on May 25, 2020 had issued GO No. 888 revoking the decision of selling/auctioning TTD’s properties and stalled the further process.

Pawan demanded that this GO should now be made applicable to all the Temples, Mutts, Religious institutions across the state. Pawan expressed that such moves from the Endowments Department would deeply hurt the sentiments, feelings and beliefs of the donors and devotees.

The Jansena chief asked the Endowments Department to not bow down to the pressure of the ruling governments and resort to such measures. It can be noted that Pawan has been voicing his opinion against Jagan’s government. He had earlier demanded a CBI probe into the burning of an ancient 62-year-old chariot at Antarvedi temple to which the state government has ordered for a CBI inquiry into the incident.

Pawan also alleged that there has been a series of attacks on Hindu temples. It was alleged that about 23 idols of Hindu Gods were destroyed in six temples in Pithapuram in January. Amidst this, Pawan along with BJP state leaders had announced Dharma Parirakshana Diksha. Pawan is very firm and determined about the sentiments of Hindu community. Pawan’s fresh demand of stalling the auctioning of properties of Mantralayam’s Raghavendra Swamy Matham is likely to irk Jagan government.