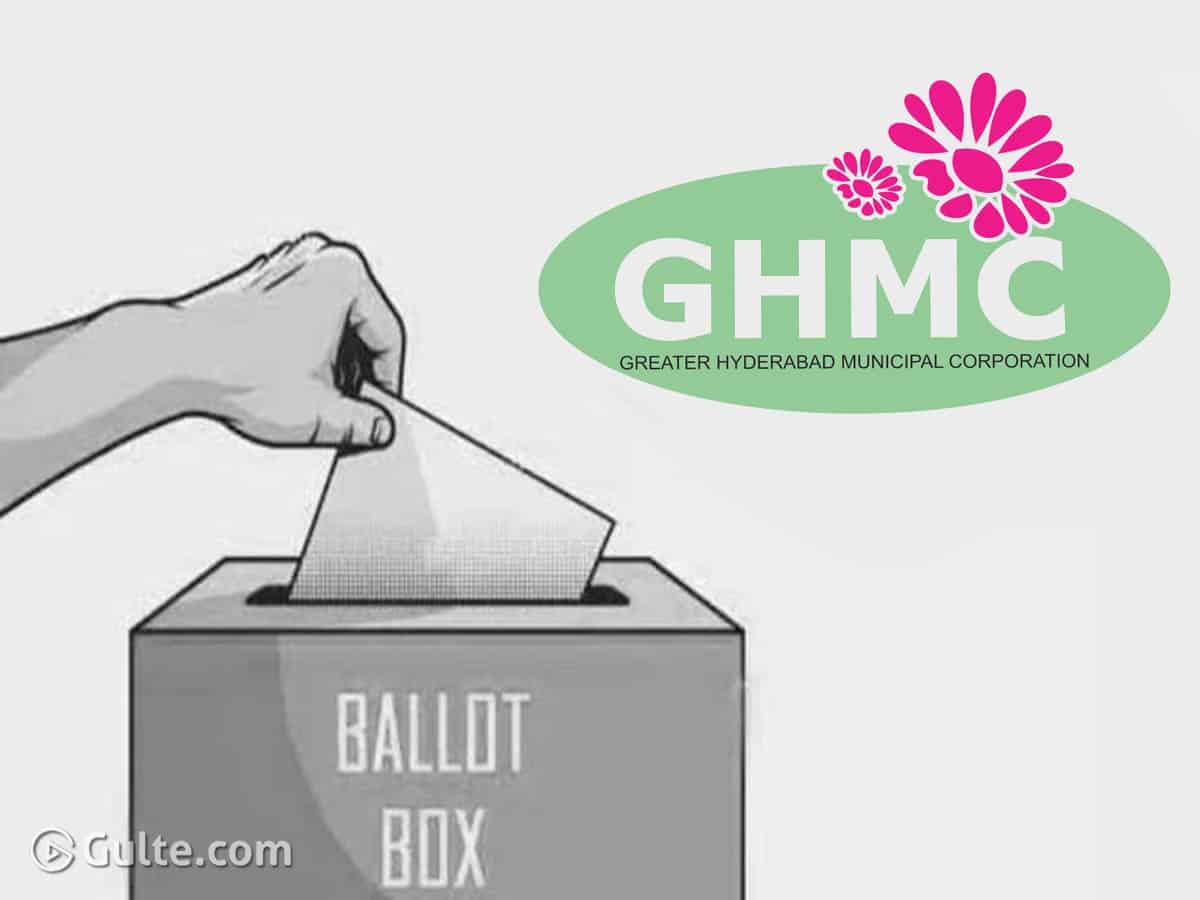 Meanwhile the mainstream media slammed Hyderabadis for not actively taking part in the electoral process. The social media was abuzz with memes on Hyderabadis for being lazy and not giving much importance to vote.