TDP Is Happy With TRS Loss! 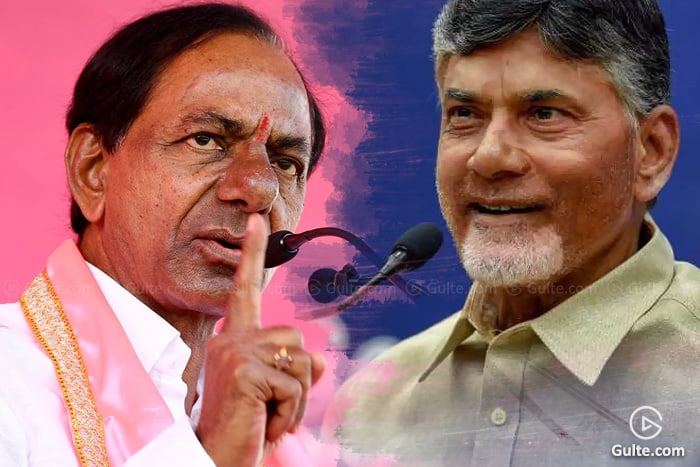 The Telugu Desam Party (TDP) cadre in Telangana seems to the most happiest with the Telangana Rashtra Samiti (TRS) suffering a defeat in the Dubbaka bypolls and setback in the GHMC polls. In Dubbaka, the TRS lost to the BJP with a slender margin while in the GHMC polls, the pink party was confined to 55 seats. However, it emerged as the single largest party while the BJP stood in the second position as the major opposition in the civic body polls.

The defeat of TRS in Dubbaka bypolls brought smiles on faces of TDP leaders as they were happy that a force was emerging that could question the TRS and oppose it because since the bifurcation of the state, the TRS has never lost its supremacy over its rivals either in general election or a bypoll.

The TDP cadre believes that it is the TRS which has wiped out their party from the political scene in Telangana. The party has completely lost ground in the state after being branded as a Seemandhra party by the TRS. Further, the TRS depicted the Seemandhra leaders as villains of separate Telangana, abusing them in harsh and unparliamentary language only to create hatred against the Andhra leaders among Telangana people.

The TRS leaders, led by their party president and Telangana Chief Minister K. Chandrasekhar Rao, stoked Telangana sentiment among the people and divided them on regional feelings. KCR also succeeded in picturising TDP supremo N. Chandrababu Naidu as an opportunist and an anti-Telangana leader.

Post bifurcation of the state, the TDP was completely treated as an alien and was obliterated in the state. At the same time, the Congress was also pushed into existential threat due to lack of an able leader.

With both the TDP and Congress being wiped out of the scene, the BJP soon tried to fit into the position of Opposition and it succeeded. With practically no opposition in the state till now, KCR had been taking unilateral decisions even when they were anti-people. Moreover, it is alleged that KCR’s rule is mired in corruption.

It may be recalled that the TRS had lured the leaders of both the TDP and Congress and emptied them as part of its strategy to weaken the Opposition. In the wake of such arm-twisting tactics used by the TRS to decimate the opposition parties, the TDP, which suffered the most by losing many of its leaders to the pink party, is happy that things have started changing in the state.