Pawan’s Diksha At His House 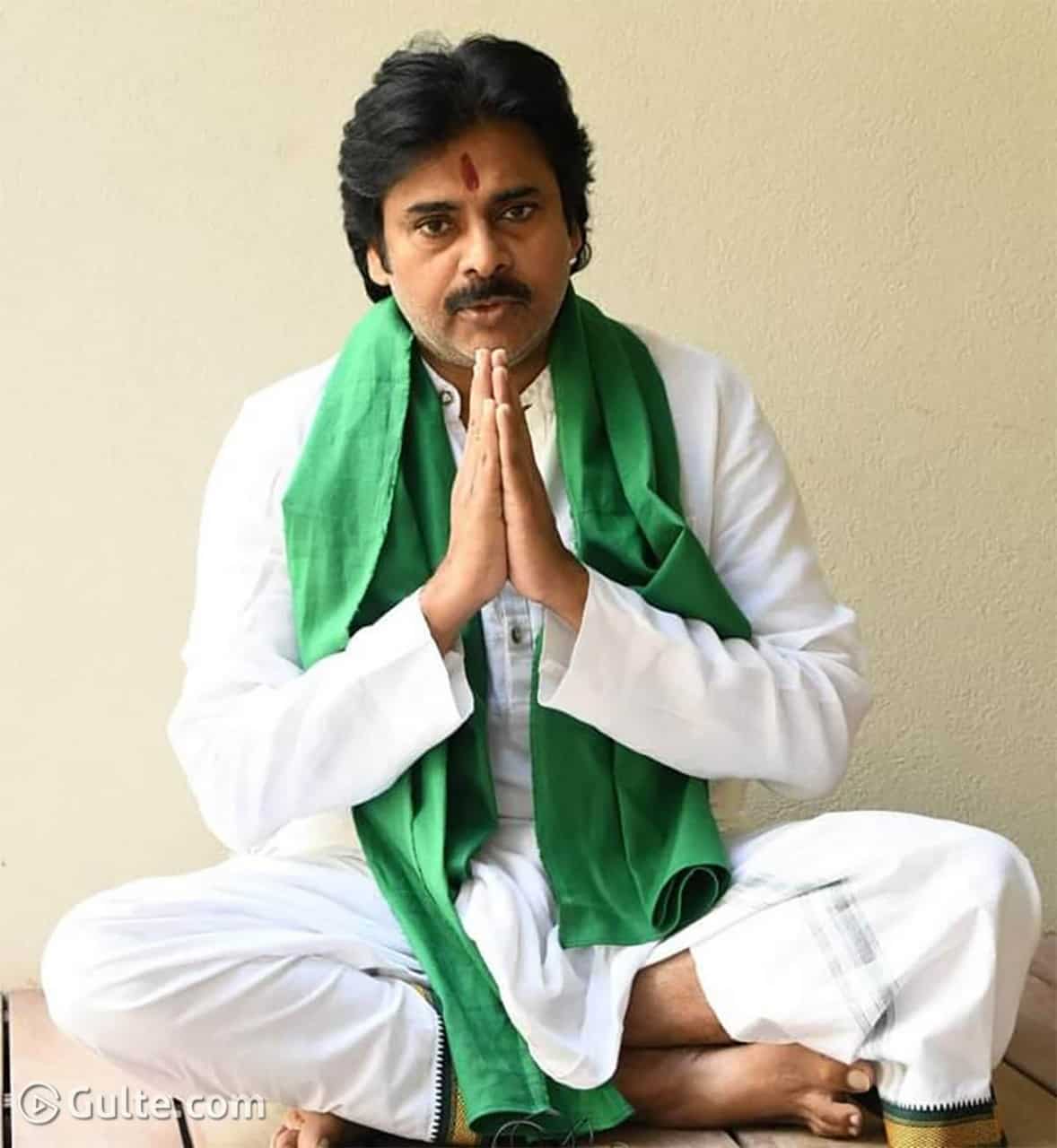 Janasena chief Pawan Kalayan has sat on diksha for farmers. Demanding compensation for the farmers who suffered losses due to the Nivar cyclone, Pawan sat on Diksha at his residence in Hyderabad. However, it is a one-day Deeksha where he would call it off Pawan has recently visited the Cyclone Nivar affected regions. He personally met the farmers and spoke to them about their woes. He has demanded that a compensation of Rs 35,000 should be paid to every affected farmer. As part of immediate relief he demanded the government to pay Rs 10,000 as interim compensation.

Meanwhile, acting upon Pawan’s call, Janasena and BJP leaders in AP took to protest and sat on Diksha. Some Janasena leaders in East Godavari district have sat opposite Tahsildar’s office as a protest and took part in the relay diksha. Bharatiya Kisan Sangh has extended its support to Janasena party leaders’ Diksha.

As Pawan returned to Hyderabad after wrapping up his tour, he is expected to join the shoot of his upcoming films.