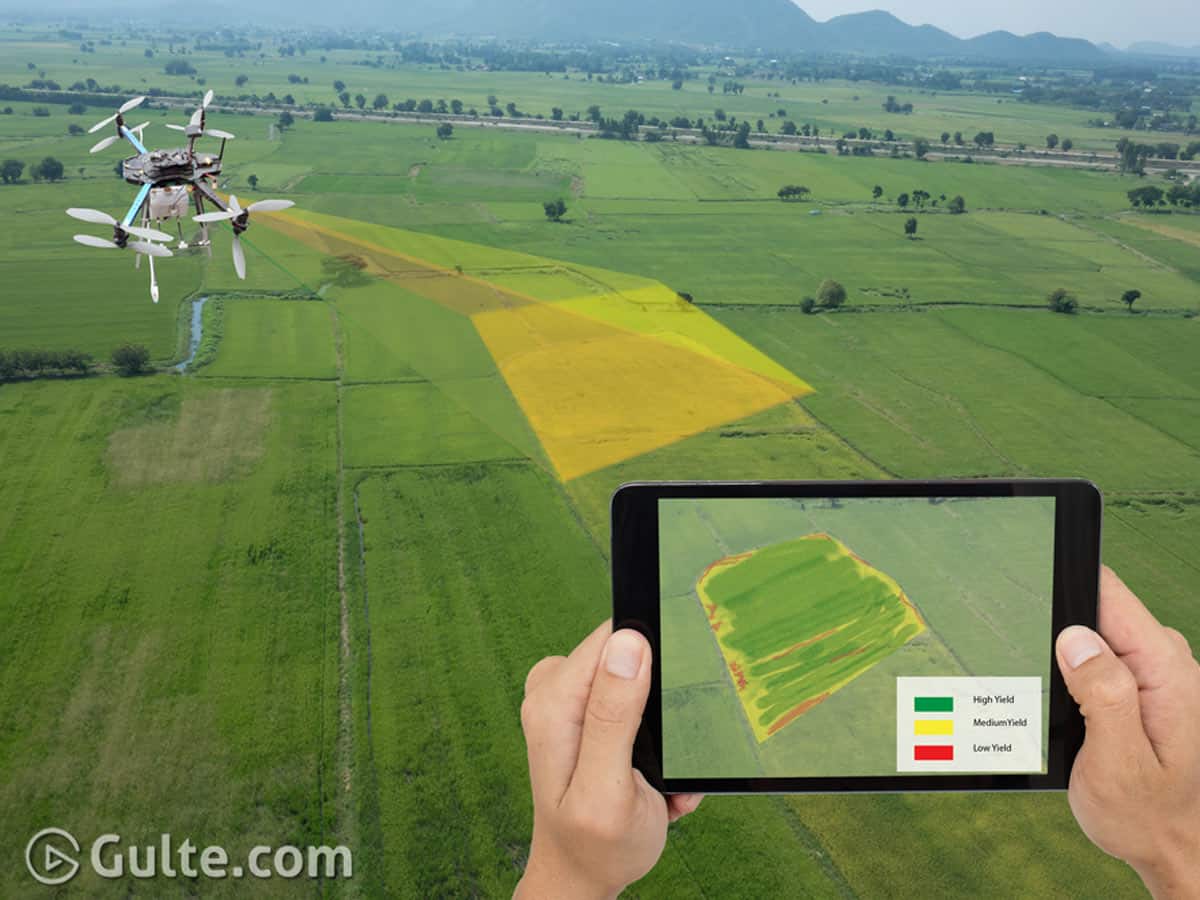 In a historic step, the Andhra Pradesh government would conduct an extensive re-survey of lands across the state. While the Land survey was last done during the British period, AP government is all set to do the Land Resurvey with the help of the Survey Of India.

For this Land Resurvey Project, AP has signed Memorandum of Understanding (MoU) with the Survey of India on Wednesday at the Tadepalli CM camp office in Guntur. The re-survey would be done with the latest technology using drones, high-resolution cameras and it would help in ascertaining land rights without any dispute.

“After thorough check, the title card would be issued with land owner’s photo and QR code which will be useful for the legal heirs of the title owner in all future transactions,” said CM Jagan after signing the MoU. He said the government will bear the entire cost of land resurvey. The state government itself would pitch the boundary stones in each land.

Survey Of India lauded AP government’s move and said AP is going to become a model state in the country by taking up this act of resurvey of lands across the state. “Our drone cameras can measure the land within five minutes without any deviation by more than 3 centimeters from the actual record,” said Surveyor General Of India’s Lieutenant General Girish Kumar.

The re-survey would begin from Takkellapadu in Jaggaiahpet mandal and it is expected to resolve many  land disputes. A mobile van would be stationed in each mandal. In case of any irregularities in the survey, people can approach the officials in the van and register their complaints.

Once the re-survey is done, people will be able to ascertain their rights on land and they would also be able to deal in land transactions without any doubts. AP government has allocated Rs 968 crore for the re-survey of land.