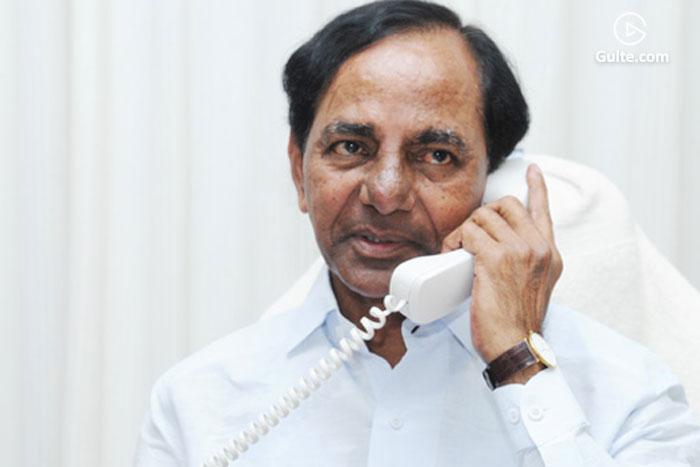 Telangana Chief Minister K. Chandrasekhar Rao is known for his interest in farming activities and everybody knows that he has a farm house 100 km away from the state capital Hyderabad, where several crops are grown through organic farming.

He introduced several novel schemes for the welfare of farmers and even implemented them effectively, winning appreciation from the farming community. Moreover, he also advises farmers on latest farming techniques and minimal use of pesticides and fertilisers.

Recently, KCR called up Adrasha Rythu of Andhra Pradesh, Uppala Prasada Rao, who had been growing crops in the traditional vedic style. It is learnt that he had asked Prasada Rao about various aspects of the vedic style of farming and also told him that they should meet in the near future.

KCR reportedly told Prasada Rao that he would send a vehicle and invited him for dinner. He also asked the ideal farmer to study the farming techniques being followed in Telangana and suggest ways to improve agriculture produce and yield in the state.

Prasada Rao, a native of Ghantasalapalem in Ghantasala mandal, Krishna district, has been growing Sannala variety of paddy in his 35 acres of land adopting seed drill method.

Learning about this, KCR called up the Andhra Pradesh farmer and the latter informed his that he has been getting 40-45 bags yield of the paddy crop.

Prasada Rao expressed happiness over being invited by KCR and said that he would soon visit Pragathi Bhavan in Hyderabad.