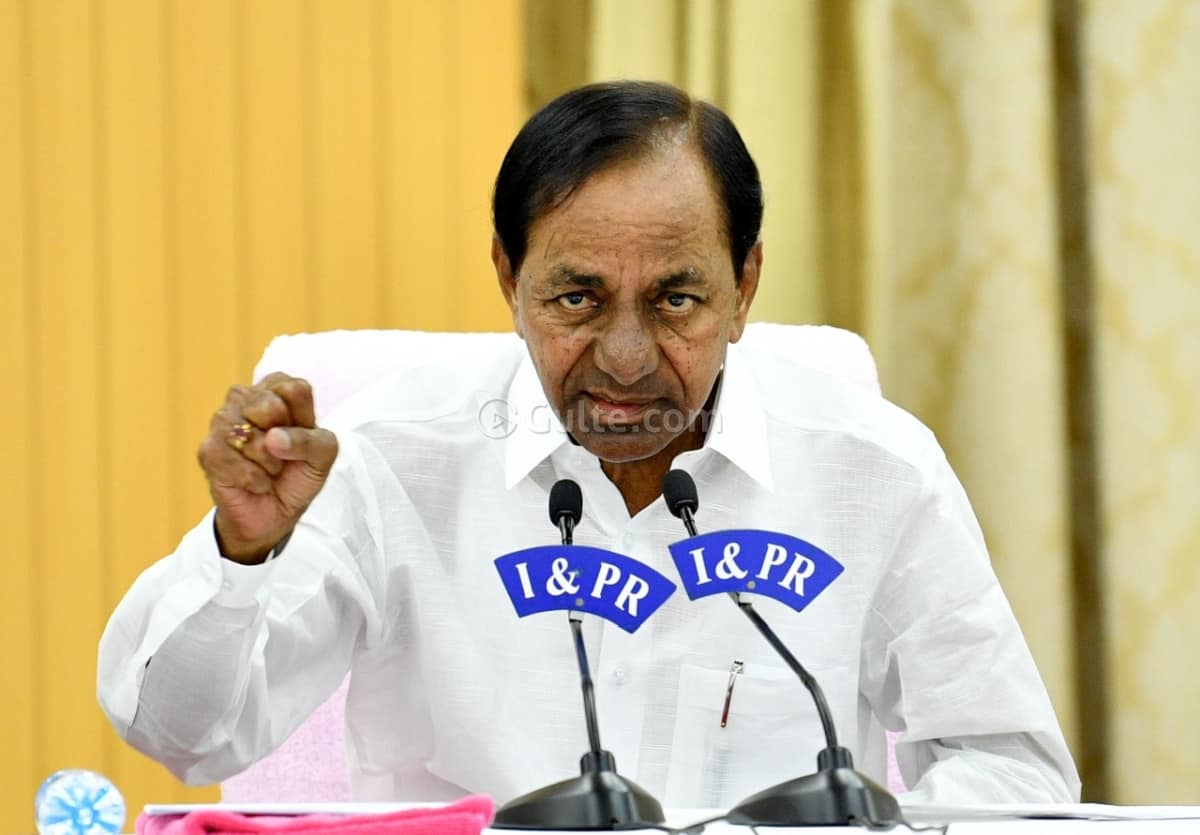 Telangana Chief Minister K. Chandrashekar Rao fumed at the Centre for adopting faulty policies, which he said, worsened the economic condition in the entire nation. Further, Rao took exception to the Centre neglecting the suggestions and pleas of the state government on steps to alleviate the economic crisis, which turned to the worse due to the ongoing lockdown imposed to check the spread of the deadly coronavirus.

KCR reminded that there was economic slowdown in the nation even before the outbreak of coronavirus. The Covid-induced lockdown made the economies of both the states and the Centre more weak, he said.

“In such a condition, the state, which gets an income of 11,000 crore every month, has earned only 1,600 crore. Now, to pay the salaries of government employees and pensioners, the TS government needs 3,000 crore every month. I explained to Prime Minister Narendra Modi in the tele conference about the deficit and suggested that the Centre, which is cash-strapped, decentralise the powers so as to enable the states to sail through the hardship but they are caring a hoot to the suggestions. The Centre has rights to take up the Broad Fiscal Policy which can improve the economic conditions but it is not doing exercising the rights.”

Further, Rao also expressed anguish over the Centre not bearing the expenditure of the transportation of migrants. He said that he spoke to the Railway authorities and asked them to shift the migrants at free of cost.

Rao said that the TS government paid 4 crore to the Railways towards shifting the migrants to their native places from various parts of the state. “It is a shame on the Centre to not be able to transport migrants to their home towns bearing the entire cost. Further, all the train services have been suspended due the lockdown and it would have better if the Centre would have agreed to run at least 1,000 trains in the entire country for the workers.”