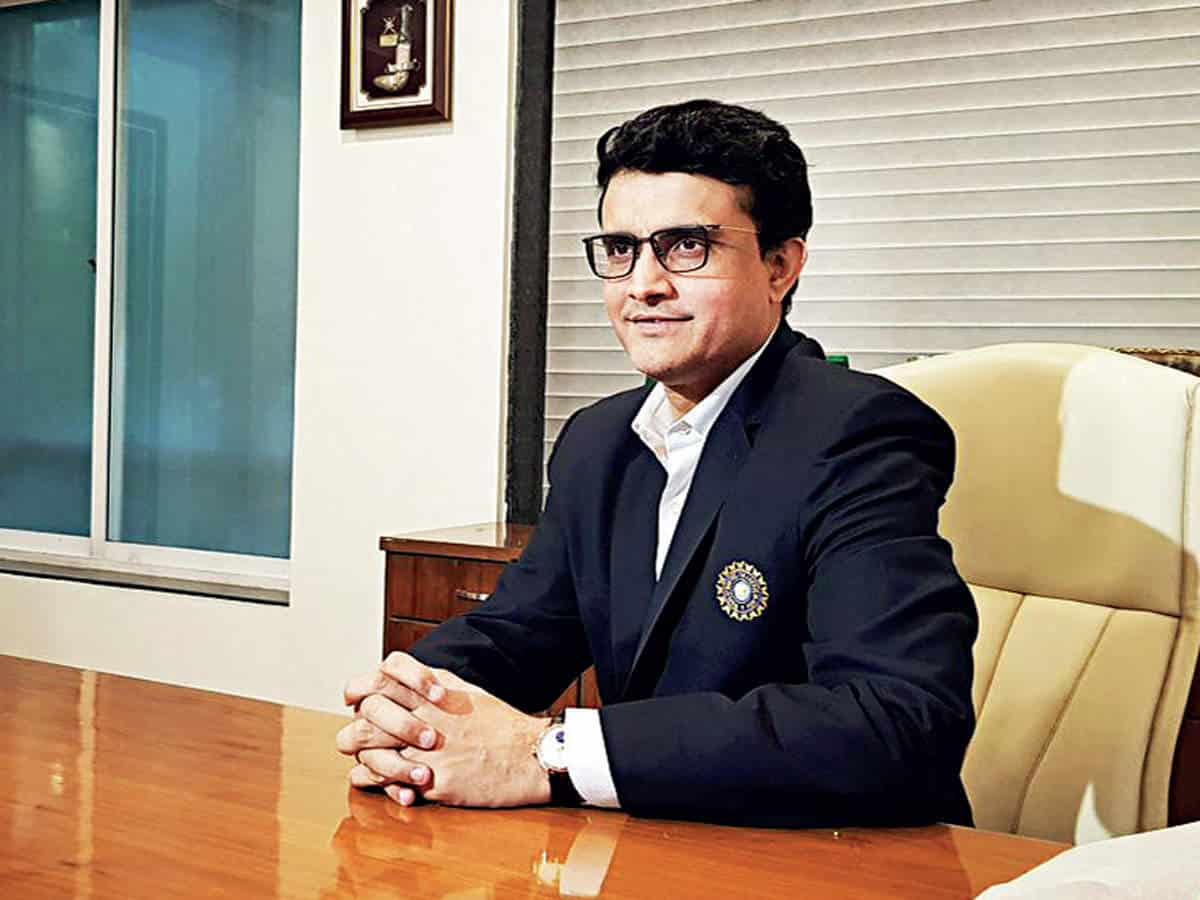 Former Captain of Indian Cricket and BCCI President Sourav Ganguly has suffered a heart attack. Ganguly was rushed to a hospital in Kolkata after complaining of chest pain. He has been admitted to the emergency ward of the private hospital.

It was reported as “mild cardiac arrest”. A team of doctors are attending Ganguly. Ganguly had reportedly developed chest pain on Friday evening after a workout session at his gym. And the problem recurred today. Family members took him to the hospital.

According to reports, Ganguly is stable and responding well to the treatment. He is likely to undergo surgery by today evening. West Bengal CM Mamta Banerjee, Cricket Captain Virat Kohli and several others have wished for the speedy recovery of Ganguly.

48-year-old Ganguly is the 39th and current president of the BCCI. BCCI Secretary and Union Home Minister Amit Shah’s son Jay Shah said, “I wish and pray for the speedy recovery of @SGanguly99. I’ve spoken to his family. Dada is stable and is responding well to the treatment.”