GST collections at all-time high, What does it infer? 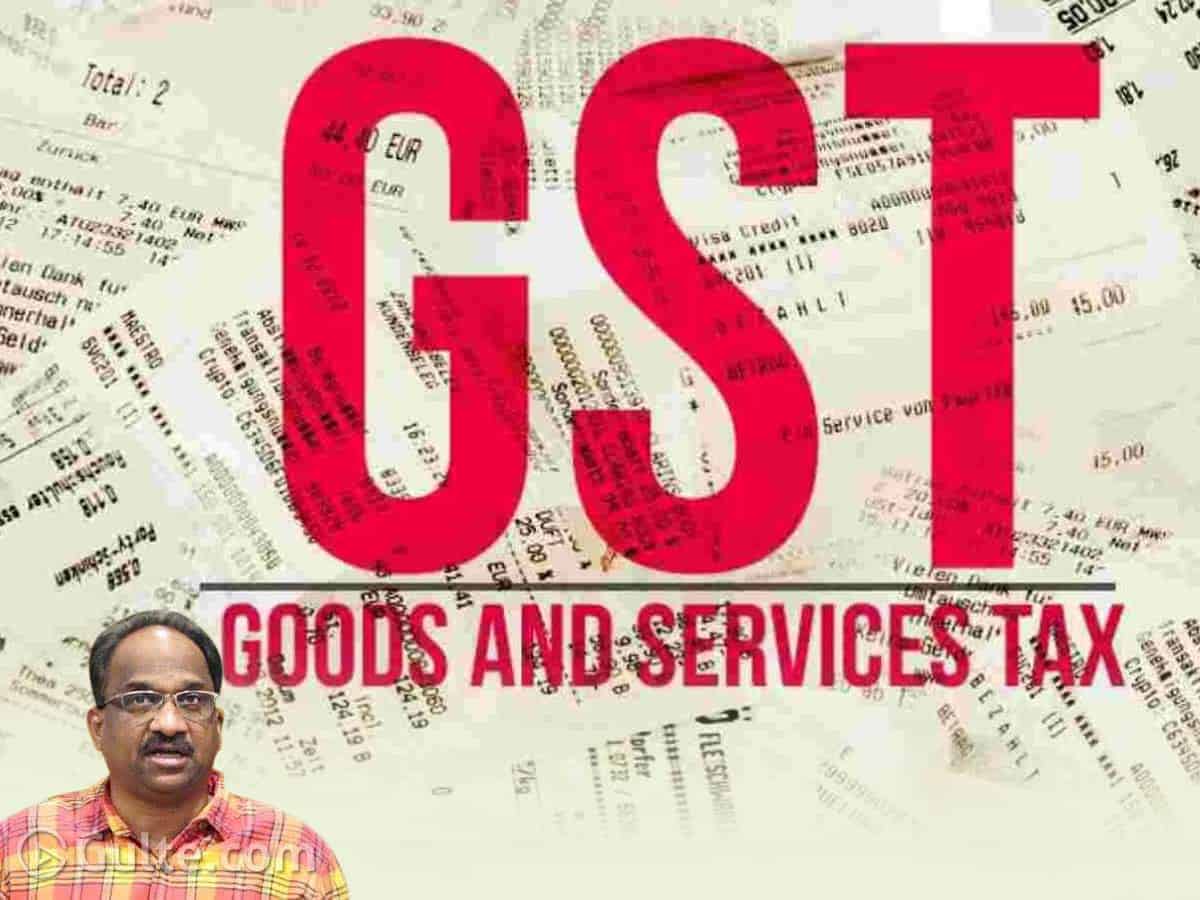 The GST collections for the month of December 2020 touched 1.15 lakh crore. This is significant on several counts.

It is the highest since the introduction of this major indirect tax reform in July 2017.

— Such a high GST collection is a happy augury for the precarious government finances as the revenue receipts are just 40 percent of the budget target in the first eight months of the present fiscal.

— GST collections have now stayed above 1lakh crore for three months in a row, averaging 1.05 lakh crore through October and November, before the December spike.

— This is 11.6 percent year-on-year buoyancy, the highest growth rate recorded in 21 months.

— The GST collections have been rising for the last four consecutive months amidst hopes of continuing momentum.

— The December GST kitty is 9.7 percent higher than what was accrued in November 2020.

— The last highest monthly GST collection since its introduction was 1, 13,866 crores in the month of April 2019. Normally, the April collections would be buoyant as it reflects the year-end March market transactions. As compared to this, December 2020 collections are much more significant.

The buoyancy in GST collections is a result of several factors. The December figures reflect the November transactions that mark the festive season. The pent up demand has resulted in greater purchases post lockdown, especially during the festive season.

The stricter GST compliance and the government’s renewed efforts to crack down on tax evasion have also helped in higher collections.

December 2020 recording a 7.6% increase in imports, growing for the first time since February 2020, resulted in higher GST collections from imports.

With the fear of pandemic still lurking there is a clear shift in favour of personal transport. This is reflected in car sales surging for the fifth month in a row in December leading to improved tax collections.