Dada Is Back To Home 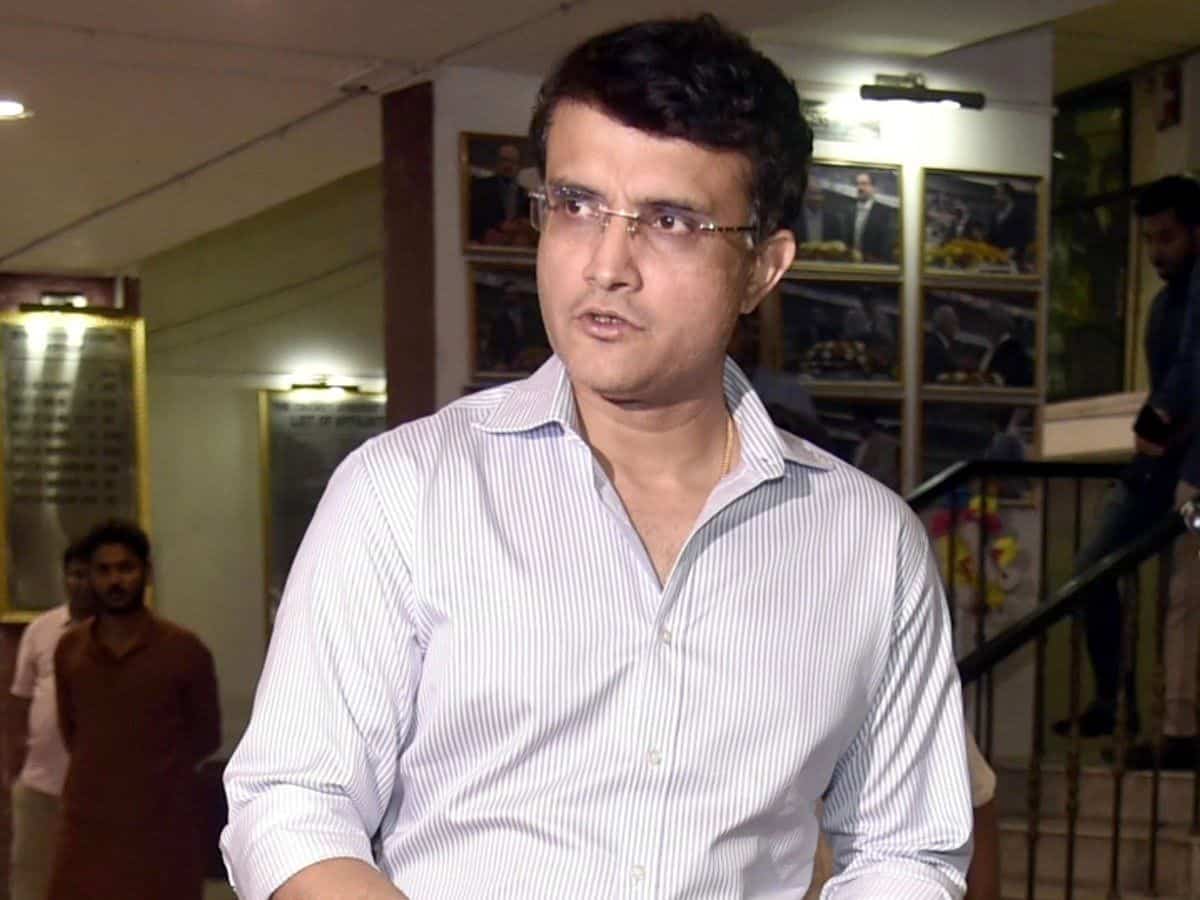 Dada aka Sourav Ganguly has been discharged from the Woodlands Hospital in Kolkata where he underwent angioplasty surgery after he suffered chest discomfort. Ganguly was hospitalised on January 2nd with the symptoms of, “chest pain”, “dizziness”, “vomiting” and “heaviness of head”. Earlier, he developed the symptoms while working out at his gym.

While Ganguly was supposed to be discharged on Wednesday, he stayed at the hospital for one more day and got himself discharged on Thursday. Soon after the discharge, the BCCI president Ganguly said, “I am absolutely fine, hopefully I will be able to fly soon.”

Ganguly’s mild heart attack and news of his ill health had worried his fans across the nation. PM Narendra Modi, West Bengal CM and several others had inquired about Dada’s health.

Earlier last week before he suffered heart attack, Ganguly had also cleared the air about him joining politics ahead of West Bengal Assembly polls next year. He had stated that he went to meet the state’s Governor upon invitation. “If the Governor wants to meet you, you have to meet him. So let us keep it like that,” Ganguly had said.