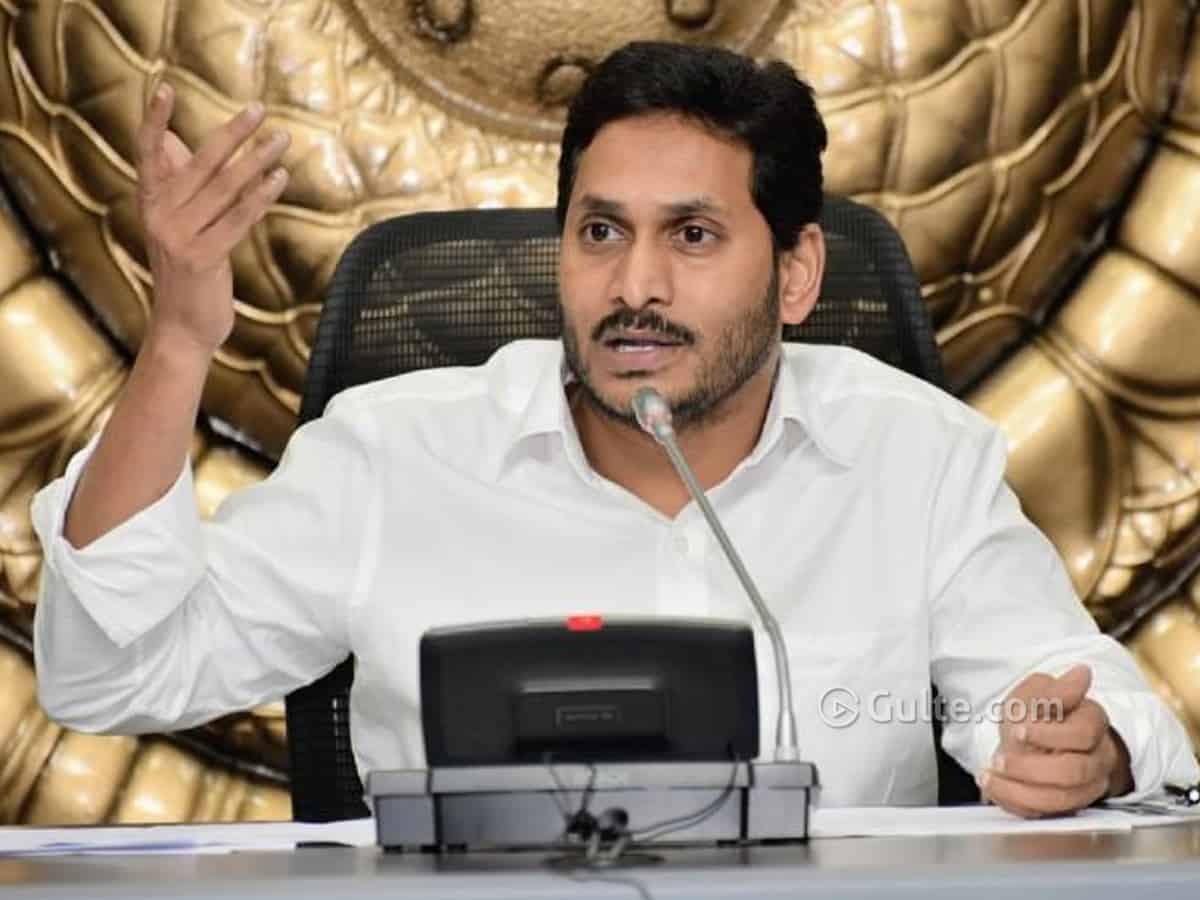 As Vizag gas leak tragedy turned out to be fatal for 11 people and over 1000 fell sick, AP CM YS Jaganmohan Reddy has rushed to Vizag. He has met the victims and their families at the King George Hospital in the city where the victims are being treated. Later, he conducted a meeting with the officials and reviewed the situation. After review meeting with officials, CM Jagan has addressed the media.

CM Jagan announced Rs 1 crore compensation to the bereaved families in this gas leak tragedy. He also appointed a high-level committee to look into the issue and submit its findings. He said the decision would be taken after the committee’s report.

He also assured that the bereaved family members would be given jobs in the LG Polymers after shifting the company from the existing location – based on the recommendation of the committee’s report. He also announced Rs 1 lakh compensation to the people who have fallen sick due to this chemical leak.

He asked district collector and officials to provide high quality food to the victims of the gas leak.