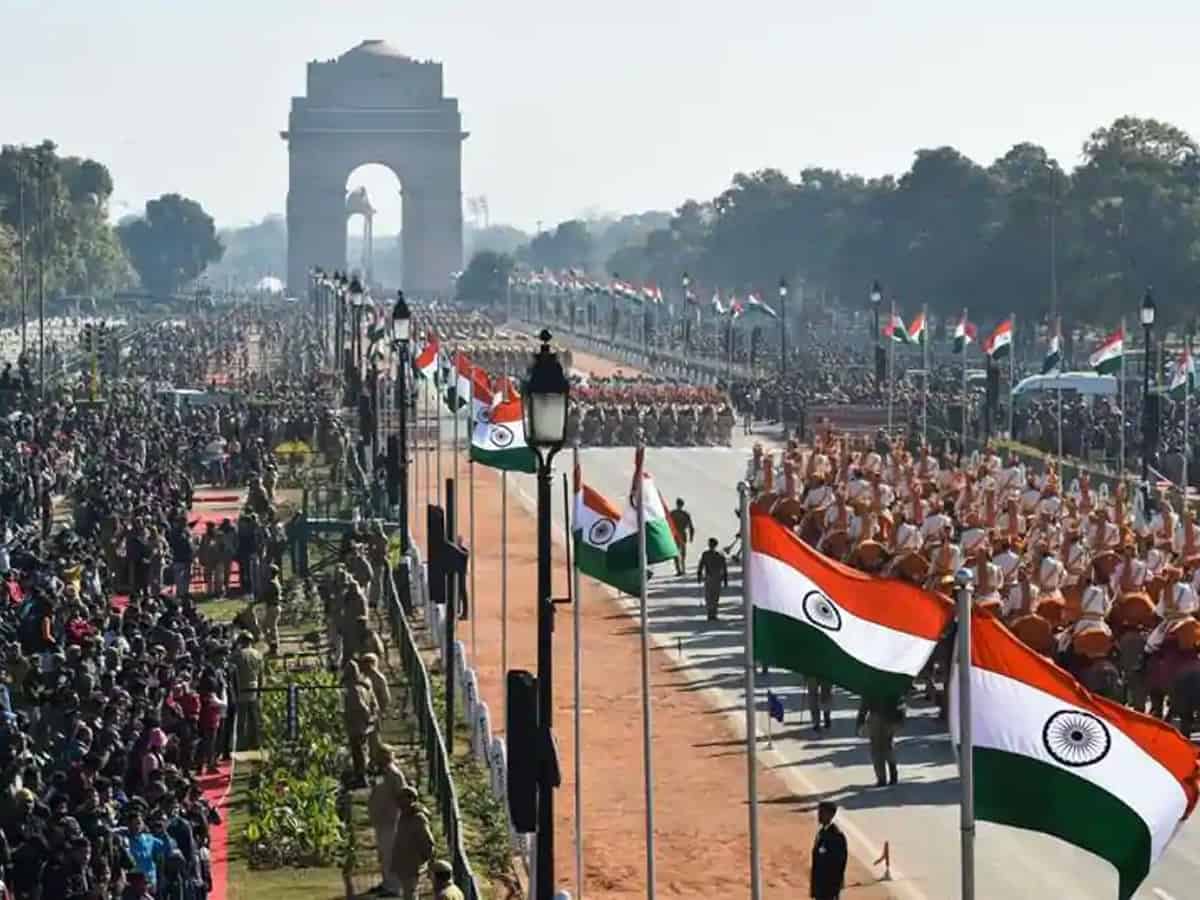 For the first time in the last 55 years, India is likely to celebrate the Republic Day without a chief guest.

A decision to this effect was taken by the authorities a day after British Prime Minister Boris Johnson called up Prime Minister Narendra Modi and expressed “regret” that he would not be able to visit India and be the chief guest for the Republic Day celebrations. Johnson took this decision in view of the fresh national lockdown in his country imposed to check the new, more contagious mutant strain of the novel Coronavirus.

Republic Day is biggest national festival in the country when the armed forces display their feats and various states showcase their progress through various tableaux. It is usually celebrated in the presence of either the prime minister or president of a foreign country.

However, this time, sources said that it will be difficult to invite another foreign leader as many countries are still battling with the pandemic. Moreover, it is too short a notice for any foreign leader to be invited. Further, it could be seen as an undiplomatic gesture to invite someone, after one leader has refused to attend the celebrations.

The invitation to a foreign leader is associated with improving bilateral relations between the two countries, trade relations and geo-politics.

The tradition of inviting a foreign leader for the R-Day celebrations began in 1950 when Indonesia President Sukarno graced the occasion. He was a friend of Jawaharlal Nehru. Nehru and Sukarno were the founding members of the Non-Aligned Movement (NAM).

In 1952 and 53, no foreign leader was invited. In 1966 too, this tradition faced an obstacle due to the death of the then Indian Prime Minister Lal Bahadur Shastri. The sudden demise of Shastri catapulted Indira Gandhi to be the Prime Minister. She assumed office on January 24 and there was no time to invite a foreign leader. But after that, the tradition has been going on uninterrupted.

Look for an alternative

In 2013, the ruler of Oman Sultan Qaboos bin Said Al Said could not come due to a communication issue, and Bhutan’s King Jigme Khesar Namgyal Wangchuk, came for the Republic Day.

In 2019, though America President Donald Trump was invited, he could not come and India invited South African President Cyril Ramaphosa, who attended the Republic day celebrations.

In 2018, for the first time, around 10 chiefs of various countries attended the R-Day celebrations. On the occasion of the completion of the silver jubilee of India’s inclusion in the Association of South East Nations (ASEAN), the chiefs of Brunei, Combodia, Indonesia, Laos, Malaysia, Mayanmar, Philippines, Singapore, Thailand, Vietnam participated in the celebrations. They were made to occupy seats on a stage enclosed with a 100-feet wide bullet-proof glass.