Why KCR Should Be The National Leader? 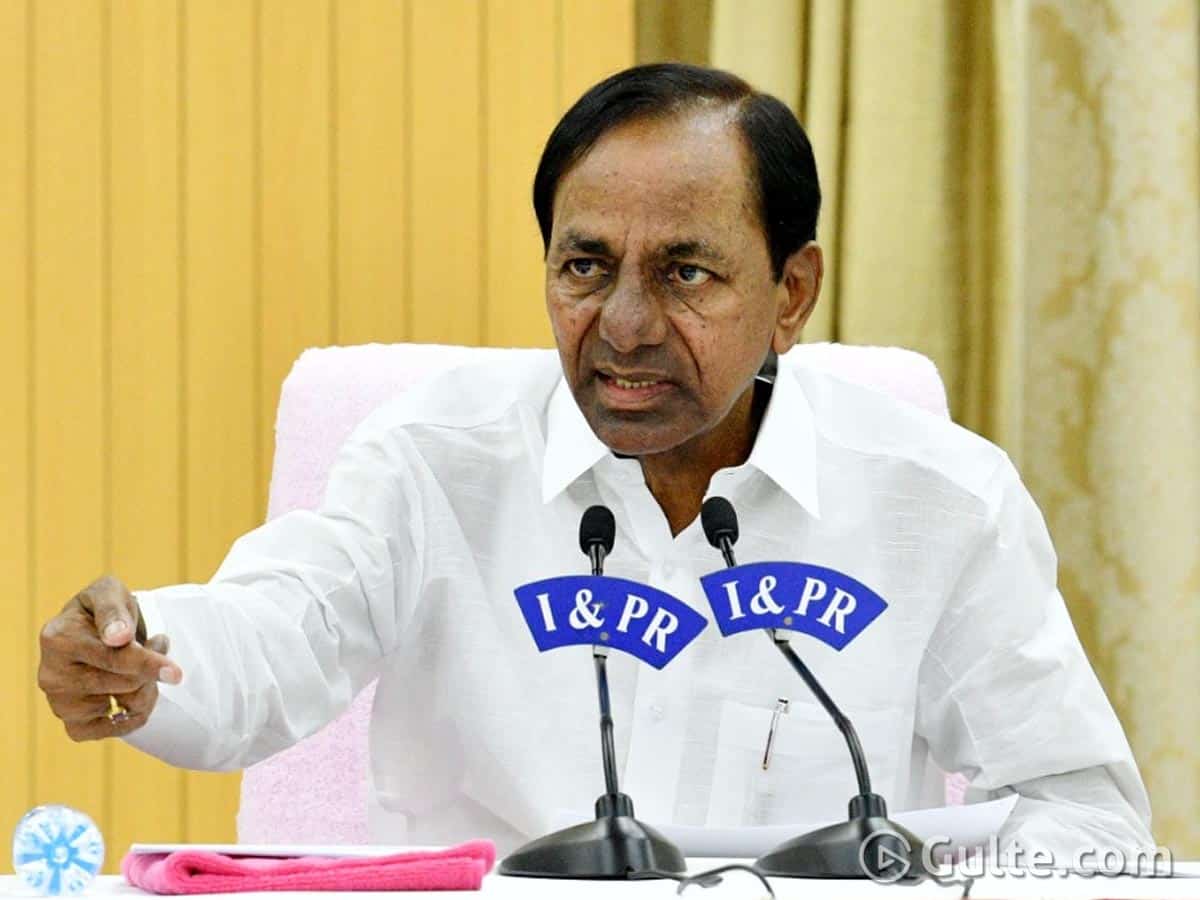 Telangana CM KCR had to interact with journos more number of times than usual to give health briefings and other updates on further moves in the state. His press meets are not just the reading out statistics and answering the routine questions, but much more than that. We have seen how his live press meets have been keeping the people arrested on their TV sets, and we will see why.

KCR’s address to the people and media shows his clarity and knowledge on every aspect he speaks and in every answer he gives. KCR pleaded the people of the state to cooperate with him for a few more days as he understands the need to explain, did the same with even minute details.

KCR’s explanation and decisions are reasonable and agreeable, be it his extension of lockdown time or his stand to support farmers as no other state did. His fluent and elegant speech in Hindi does not just the migrants make understand the situation, but his concern and care for them too.

There are many other little annotations that come and go in his speeches, which actually make a lot of sense. KCR while asking the people to maintain the coronavirus guidelines, took the word ‘social distancing’ and he immediately changed it to ‘physical distancing’, saying that the former word is sounding and making wrong sense. Also, his self-correction when mentioning the places and percentages of COVID-19 spread and recoveries deserves a special mention, as he wants to give the accurate data even it could get away as a mistake from confusion.

The Telangana CM once again proved that he is very good at giving left and right when he slammed at the center for not lending the helping hand but above that levying prices on migrants travel. He even proved that he is equally good at appreciating the good work when he showers praises on Kerala’s exemplary model in flattening and crushing the curve to the ground with minimal damage.

KCR, though extended the lockdown to 29th of May, his explanation in need for opening the liquor shops and the imposing low percent tax than other states appeared agreeable, be it the reason for local breweries, liquor licenses or the state revenue. He pleaded the public to cooperate with him, and he also warned them to follow the guidelines, saying that saving lives is important.

Well, the Telangana CM’s sense of humor needs a special mention here. When the CM spoke about the valuation of Intermediate examinations, he said it as ‘invigilation’ ‘instead of ‘valuation’. It made them all smile when the CM said it’s been a long time since he came out of college and forgot the word.

KCR never minces the words during his address to media and state, or even when he is answering the questions shot from journos at the meet. There is undoubtedly no other Chief Minister in the country with so much clarity and knowledge on any aspect given, which makes most us feel strongly that he should not be the leader for just Telangana but needs to be a national leader leading the nation with his dynamism and diligence.