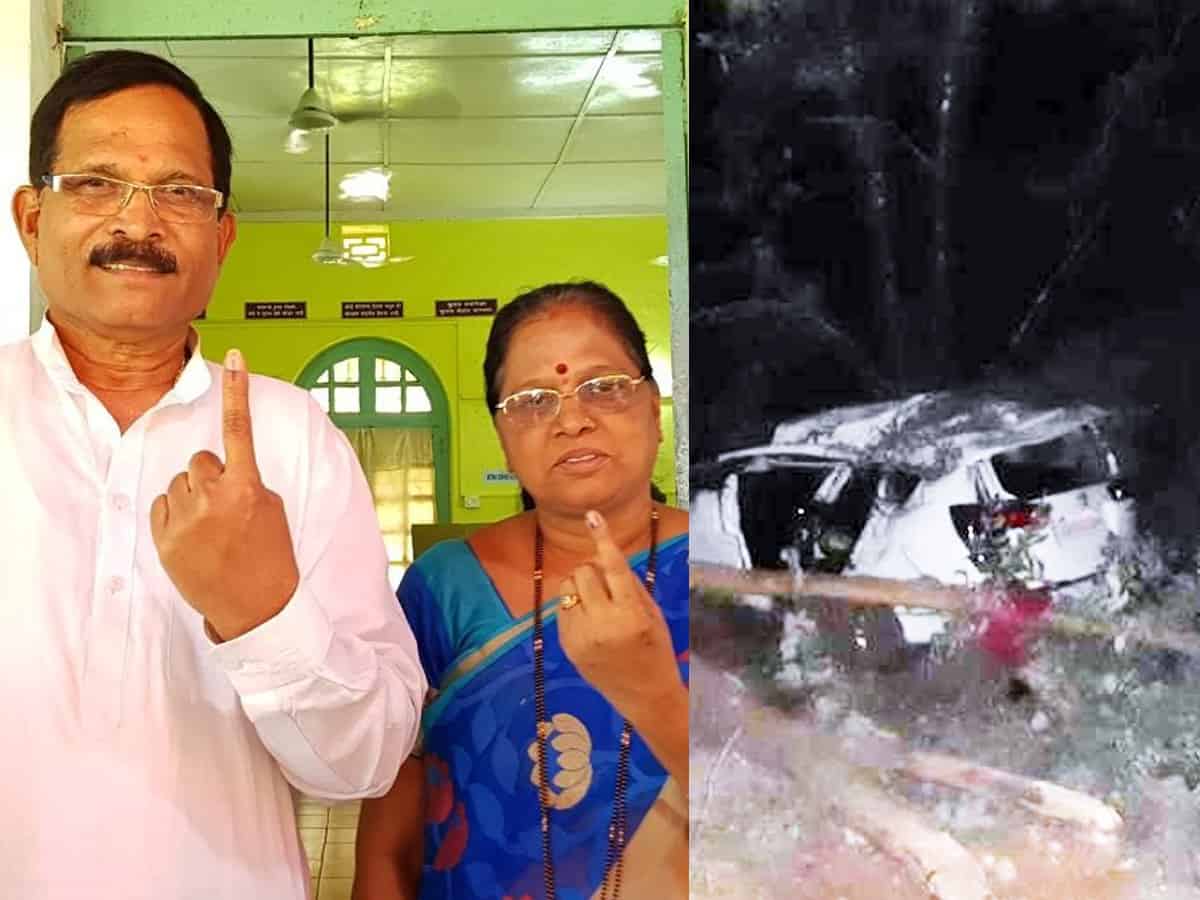 Union Minister Shripad Naik was injured in a tragic car accident in Karnataka. His wife and his personal secretary were critical after the accident and they died in the hospital.

Shripad Naik is the Union Minister of State for AYUSH and defense. He is said to be out of danger and is being treated at the Goa Medical College and Hospital in Bambolim. Shripad Naik was traveling from Yellapur to Gokarna while the accident happened in Ankola in the Uttar Kannada district.

The white Toyota car the minister was traveling was badly damaged. The BJP MP from Goa is 68 years old. Karnataka CM BS Yeddyurappa condoled on the death of Smt Naik and prayed for the speedy recovery of Shri Naik and those injured.