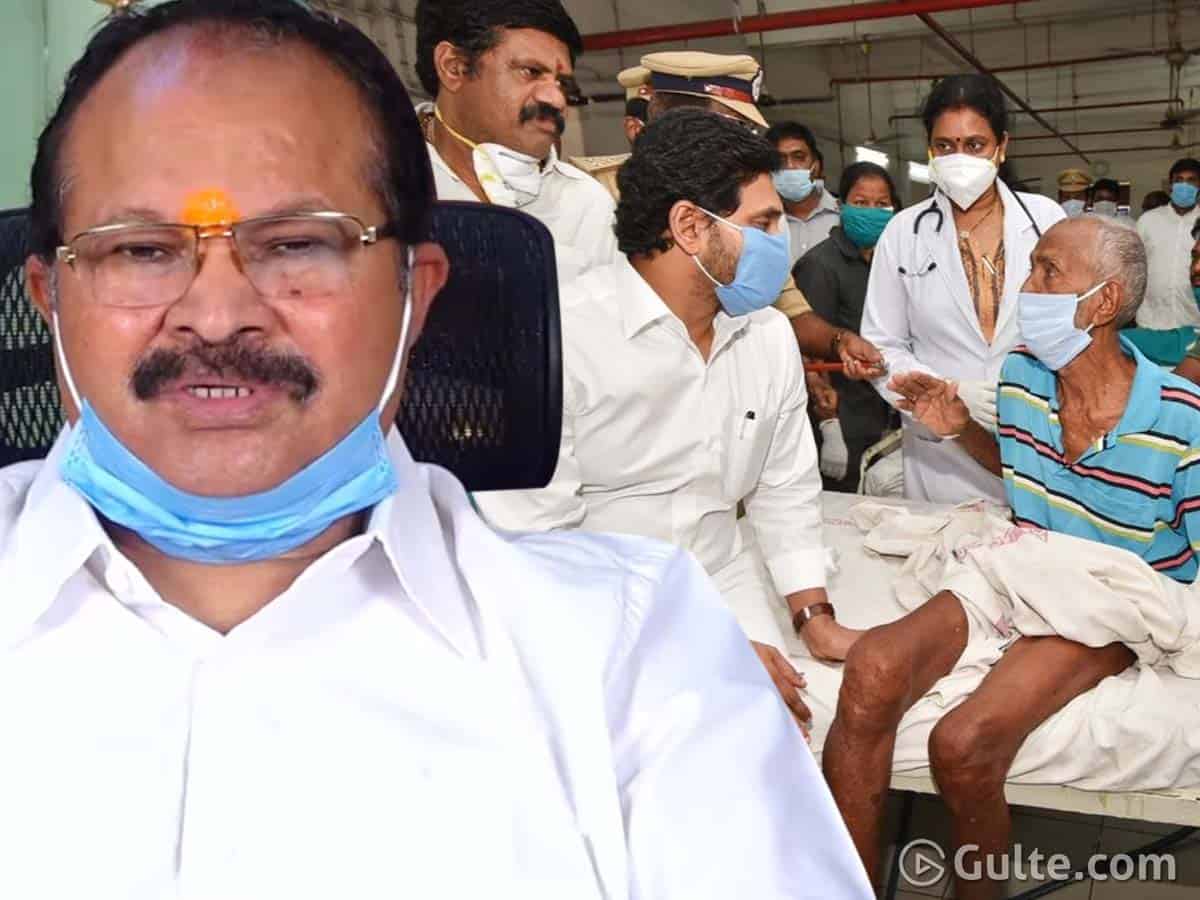 Andhra Pradesh BJP and ruling YSRCP are on a war of words in the recent times. To be more precisely AP BJP chief Kanna Lakshmi Narayana and YCP’s mouth piece Vijaya Sai Reddy were on a verbal war. Be it on measures of Corona or helping the distressed farmers, both the leaders indulged in ugly war.

But for the first time the BJP boss Kanna appreciated AP CM YS Jagan for his action on the #VizagGasLeak tragedy. Within hours after the incident, CM Jagan flew to Vizag and visited the people who were affected by the chemical gas. Not just this, Jagan announced Rs 1 crore as ex-gratia to the families of the deceased and assured all possible help. Then Jagan appointed a committee to probe the incident.

Speaking on Jagan’s decisions, Kanna has welcomed this move. “We appreciate the CM’s quick response on the incident. But BJP demands a judicial probe into the whole episode and also severely punish the culprits behind it. The government should provide the medical support as long as the people affected get recovered,” said Kanna.

Well sometime this sort of appreciation is needed when it comes to what really matters for the public. Hope YSRCP takes the other suggestions of Kanna positively and do so for the benefit of people.