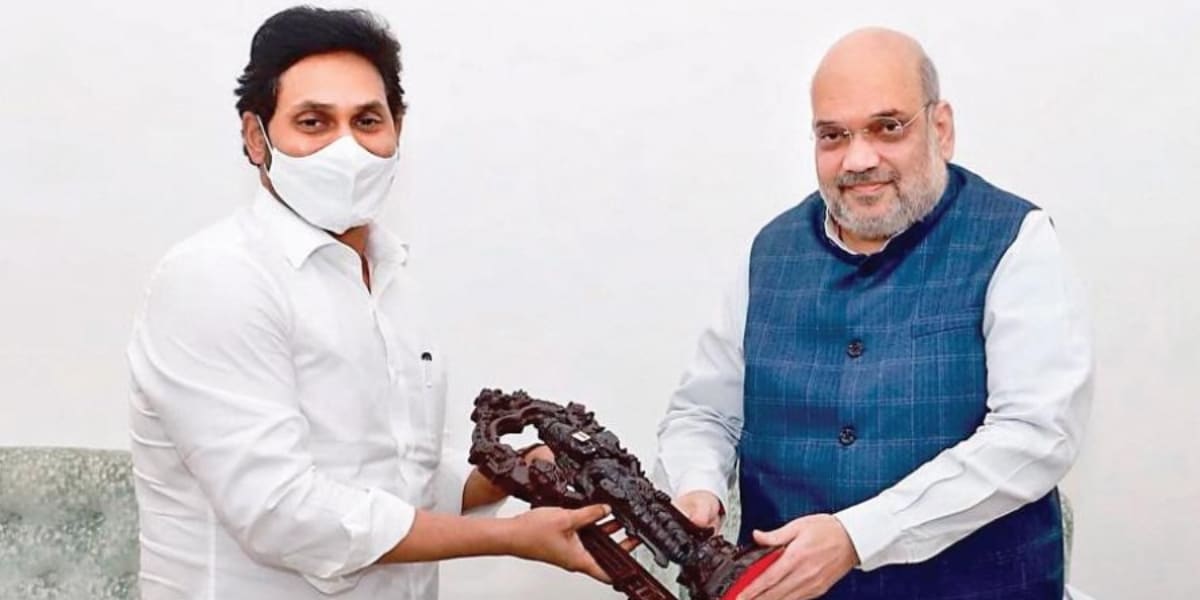 AP CM YS Jaganmohan Reddy, who met the Union Home Minister Amit Shah the other day, has made a series of requests to the latter. In a closed door meeting that lasted one-and-a-half hour on Tuesday evening in Delhi, Jagan placed a large number of requests before Shah.

From seeking Centre’s re-notification over shifting of AP High Court to Kurnool to disburse the pending amount of Rs 1,644.23 Crore to the state to the 3 Capitals row to Polavaram Project to the state’s revenue deficit to the Special Category Status to asking the Centre to take steps towards setting up a Tribal University in Vizianagaram, Jagan made so many appeals to Shah over several key issues of Andhra Pradesh.

The increase in land acquisition is due to the implementation of Land Acquisition Act-2013, CM Jagan informed Shah. He further informed that the number of displaced families have increased from 44,574 to 1.06 lakh. Jagan said thus more money would be required for package to pay the displaced families under the relief and rehabilitation.

CM Jagan further informed Union Home Minister that the state government is committed to decentralise administration and quoted that AP Decentralisation and Comprehensive Development of all Regions Act was passed in August 2020. He told Shah that the state is keen to establish Executive capital at Visakhapatnam, Legislative capital at Amaravati and Judicial capital at Kurnool.

Reminding Shah, the former national president of BJP, that the BJP had promised AP High Court in Kurnool in its election manifesto in 2019, Jagan appealed to Shah to issue a renotification for setting up High Court at Kurnool.

Jagan further requested Shah to initiate steps to set up a Tribal University in Vizianagaram district and said that the State government had identified 250 acres of land.

In addition to the above, CM Jagan briefed Union Home Minister about the Covid-19 vaccination drive in the state and effective steps being taken by AP state government. Jagan submitted a detailed letter to Home Minister on the same. He appealed Shah to accord consent for Disha-19 and Special Courts Bill and also presidential consent for AP Land Titling Act.