A1 Akhila Priya Gets Bail Finally 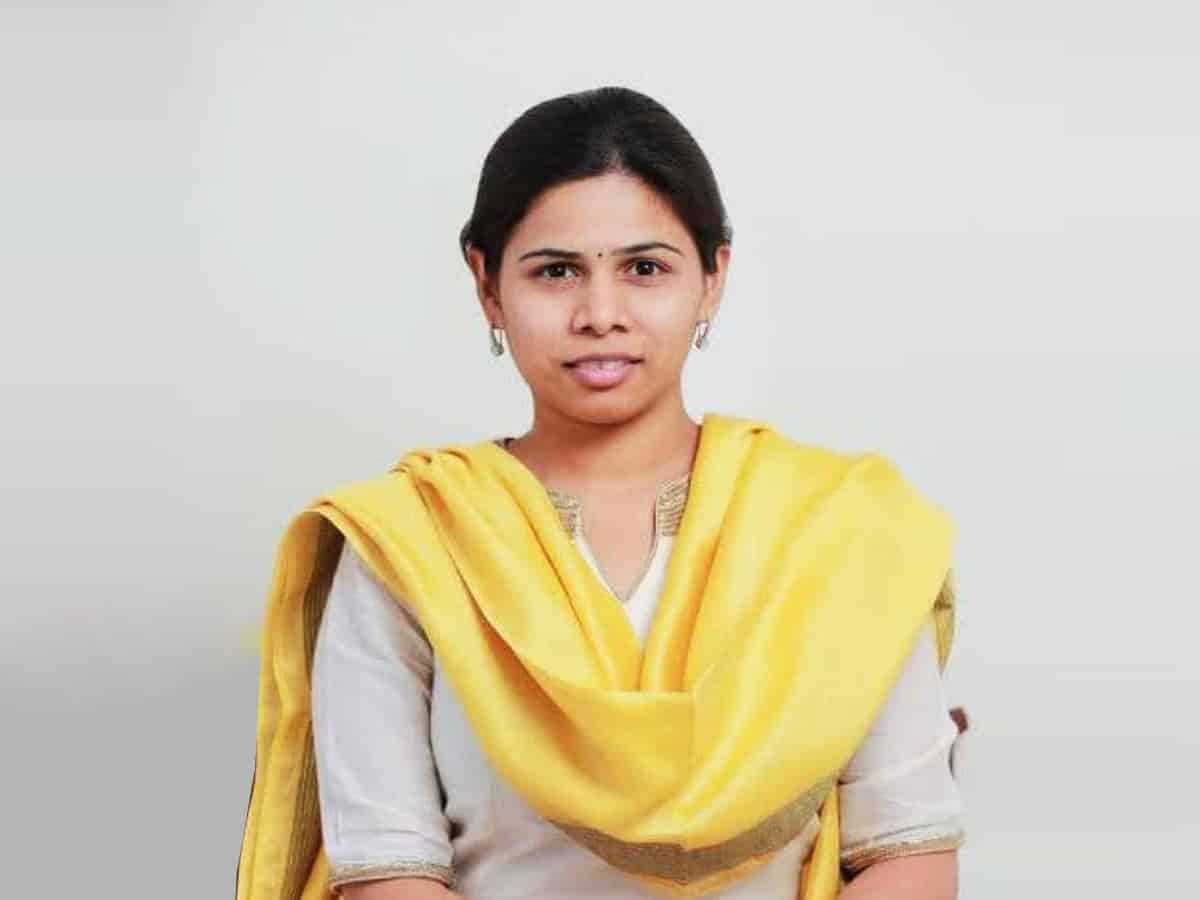 Granting bail to Akhila Priya, the court has laid conditions of Rs 10,000 bond and surety signatures of two people. Akhila Priya is the A1 in the Bowenpalli kidnap case that became a huge sensation in the Telugu states.

Hours after nabbing the kidnappers, the police arrested Akhila Priya based on the preliminary investigation. Then she was shifted to Chanchalguda and she was in remand for the past 17 days. Police found that Akhila Priya was the ‘Master Mind’ in the kidnap saga. Cops have made her A1 in the case.

With getting a bail, Akhila Priya is likely to be out of jail tomorrow. On the other hand the sessions court has squash the anticipatory bail petition of Akhila Priya’s husband Bhargav Ram who is on the run ever since she was arrested.