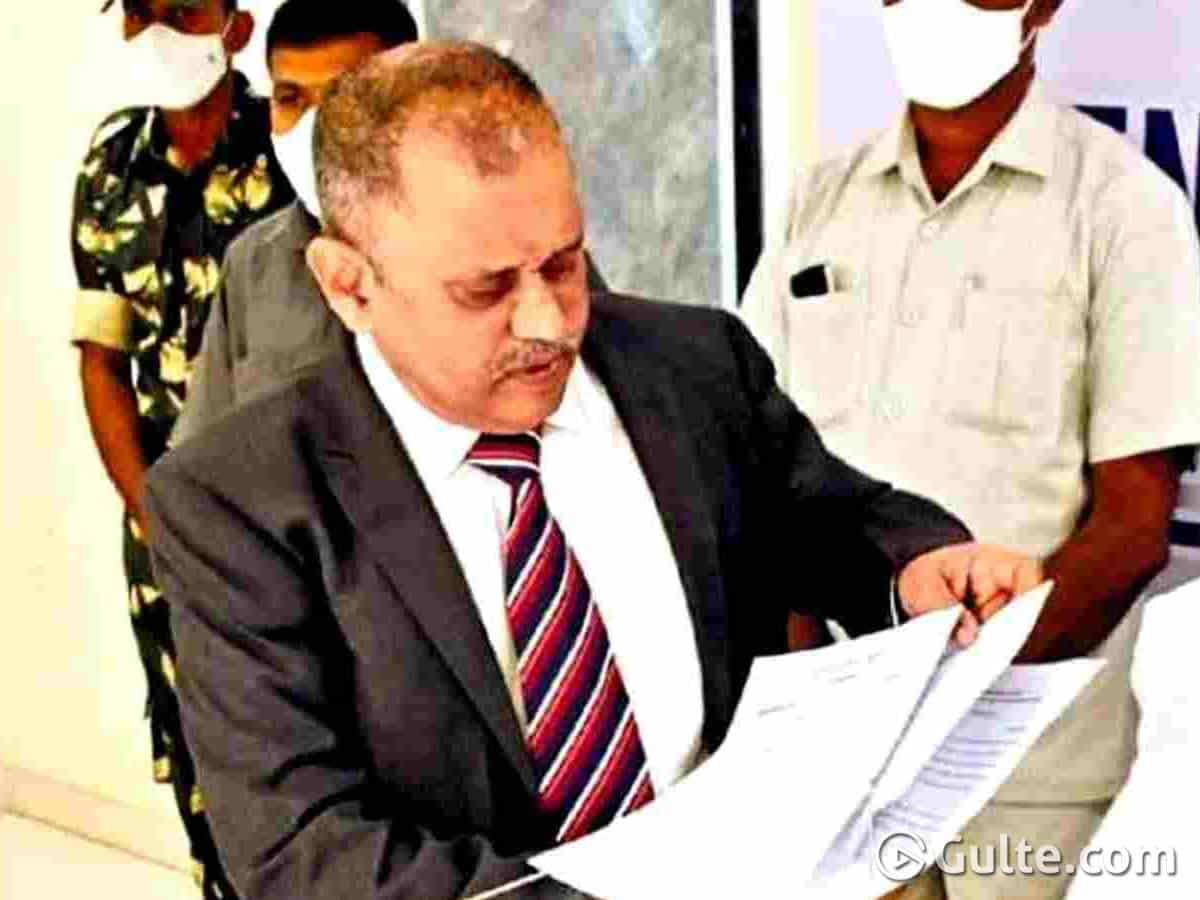 There is no stopping AP State Election Commissioner Nimmagadda Ramesh Kumar. After the Supreme Court gave its consent for holding the Panchayat elections, Nimmagadda has immediately written a letter to the Union Home Ministry seeking assistance of the central government employees in the poll process.

On Tuesday Nimmagadda has called for action against AP Panchayatraj Principal Secretary GK Dwivedi and Commissioner Girija Shankar for not formulating the voters list. As a result of the officials’ negligence, around 3.61 Lakh people have lost their right to vote, said SEC and called for a note to be written on their service records of the above mentioned officers.

SEC Nimmagadda stated that due to technical and judiciary issues, the current Panchayat polls will be held as per the 2019 election voter list.

Tomorrow Nimmagadda has called for a review meeting with all the district collectors and also invited AP government’s principal secretary Adityanath Das, DGP Gautham Sawang and officers of Panchayat and health departments.

This review meeting is going to be a highly significant one and it should be seen whether the government’s principal secretary and DGP would make their presence before the SEC.