BJP Will Form Next Govt In West Bengal 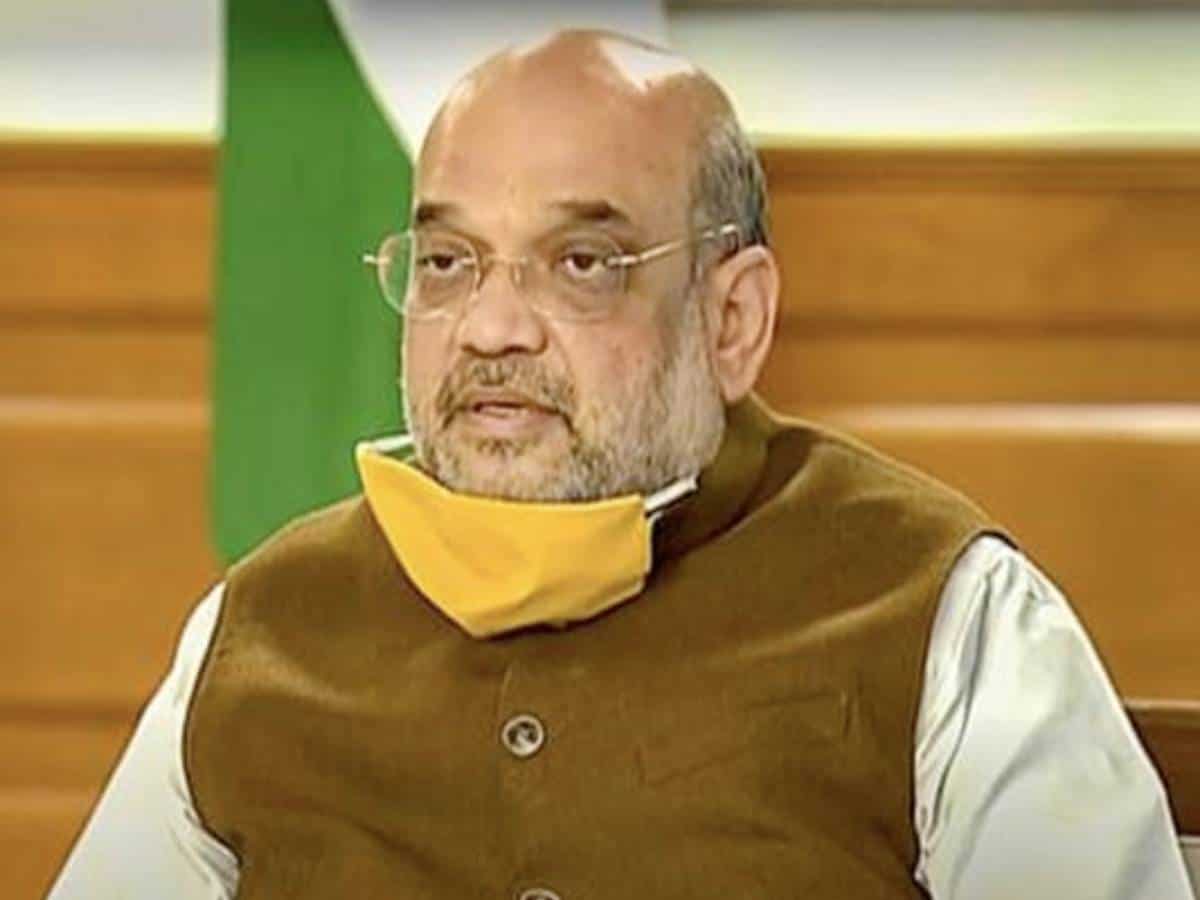 Slamming West Bengal Chief Minister Mamata Banerjee, Union Home Minister Amit Shah on Sunday asserted that the TMC chief, under her leadership has done injustice to people of the State and has taken West Bengal backward in every field.

“Mamata Banerjee has taken West Bengal backward in every sphere. People of the State will never forgive her. Leaders of the Trinamool Congress and other parties are joining Bharatiya Janata Party. Mamata di will find herself alone by the time election happens. She has done injustice to people of State,” Union Minister said.

“Mamata Banerjee has taken West Bengal backward in every sphere. People of the State will never forgive her,” he added.

Further slamming Mamata and his nephew (TMC MP) Abhishek Banerjee, Shah said, “Modi government is committed to public welfare and Mamata Didi’s government is busy in ‘nephew welfare’. The welfare of the people of Bengal is not an agenda for them.”Taking shots at the Bengal CM, Shah added, “Just as a large number of Trinamool Congress, Communist Party leaders, good leaders of the Congress Party are joining the BJP, you (Mamata) will be left alone to look back and no one else will be with you.”

Amit Shah further promised to bring the benefits of the Ayushman Bharat Yojana for the people of Bengal.

“After the BJP government comes in, we will propose in the first cabinet that poor people all over Bengal get the full benefit of the Ayushman Bharat Yojana. Didi (Mamata Banerjee) you cannot stop the wave of change that has taken place inside Bengal,” Shah added.

While Shah addressed the crowd virtually from Delhi, Union Minister Smriti Irani in Howrah said that no patriot can stay in a TMC that “insults the slogan” of ‘Jai Shri Ram’.

“People will not support a political party which makes them fight among themselves and hates the Central government for its own profit. No patriot can stay for even a single minute in a party that insults the slogan of ‘Jai Shri Ram’,” said Smriti Irani.