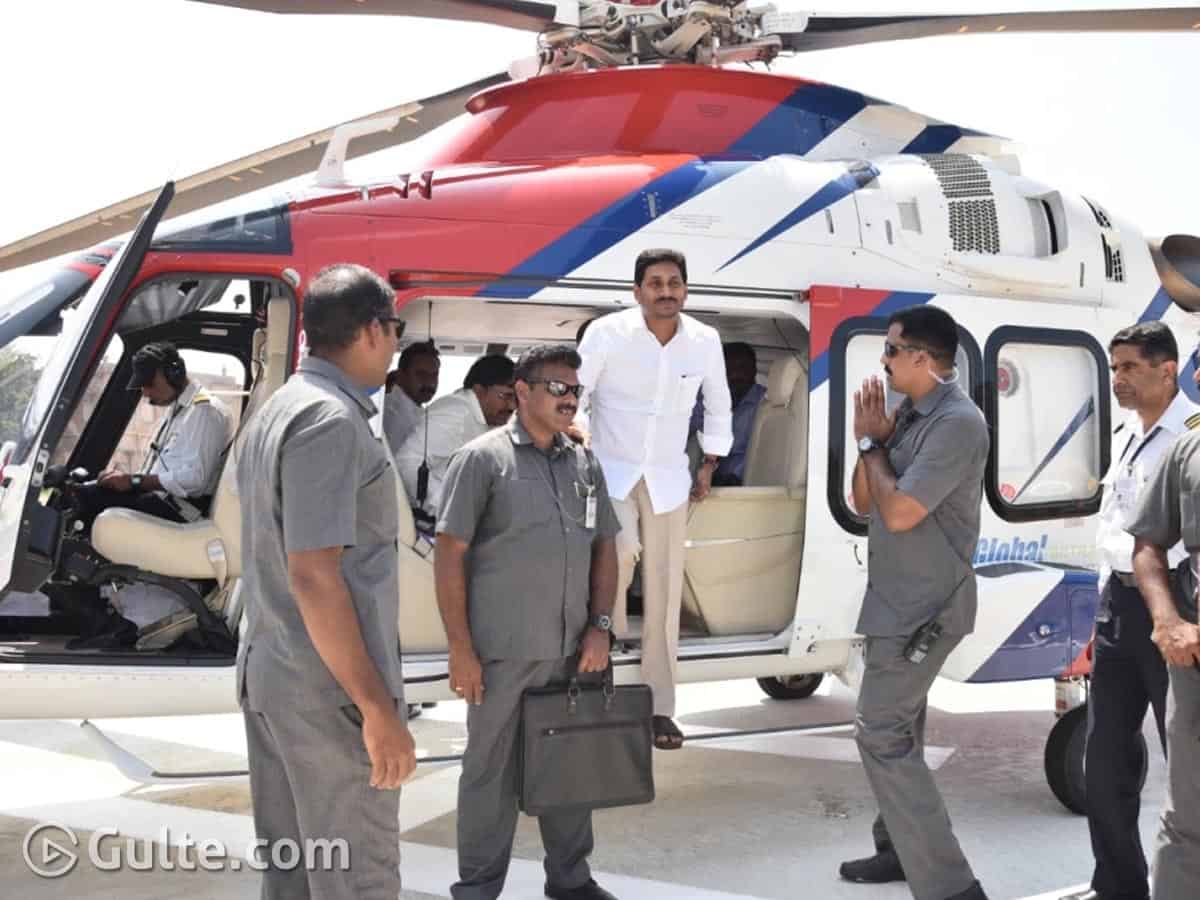 The Andhra Pradesh Aviation Corporation released Rs 26 crore to the state government towards the special aeroplane and helicopter services utilised by the Chief Minister from June 2019 to November 2020. This amount has been spent on aviation charges of the CM for 18-month period.

Further, it is learnt that the government released the Rs 26 crore as additional amount to some funds already earmarked for the same purpose in the Budget. It is significant to note that the additional expenditure on flights is Rs 1.5 crore per month.

After the YCP was voted to power, finance minister Buggana Rajendranath slammed Naidu for spending Rs 39 crore exclusively on foreign trips but failing to attract substantial investments. From June 2014 to April 2019, Naidu made 38 foreign trips and signed 16 MoUs.

Of the total Rs 39 crore spent on foreign trips, Rs 16 crore was used within the first eight months, from May 2014 to February 8, 2015. Usually, special flights are not used for foreign trips but Naidu used them.

Chandrababu Naidu had flown to Singapore on Club-1 Special flight of Delhi. The cost of his trip was a whopping 50 lakh. He extensively used the special flights of Navayuga, Krishnapatnam, GVK, GMR. However, it is said that given the security threats to him, the special flights travel were inevitable.

It is also significant to note that Jagan, who claims to be saving crores through reverse tendering of various projects and even putting on hold the construction of Amaravati in view of the heavy expenditure involved on the river bank, seems to be very liberal, when it comes to his comforts and convenience.