The Hero Of #VizagGasLeak Tragedy 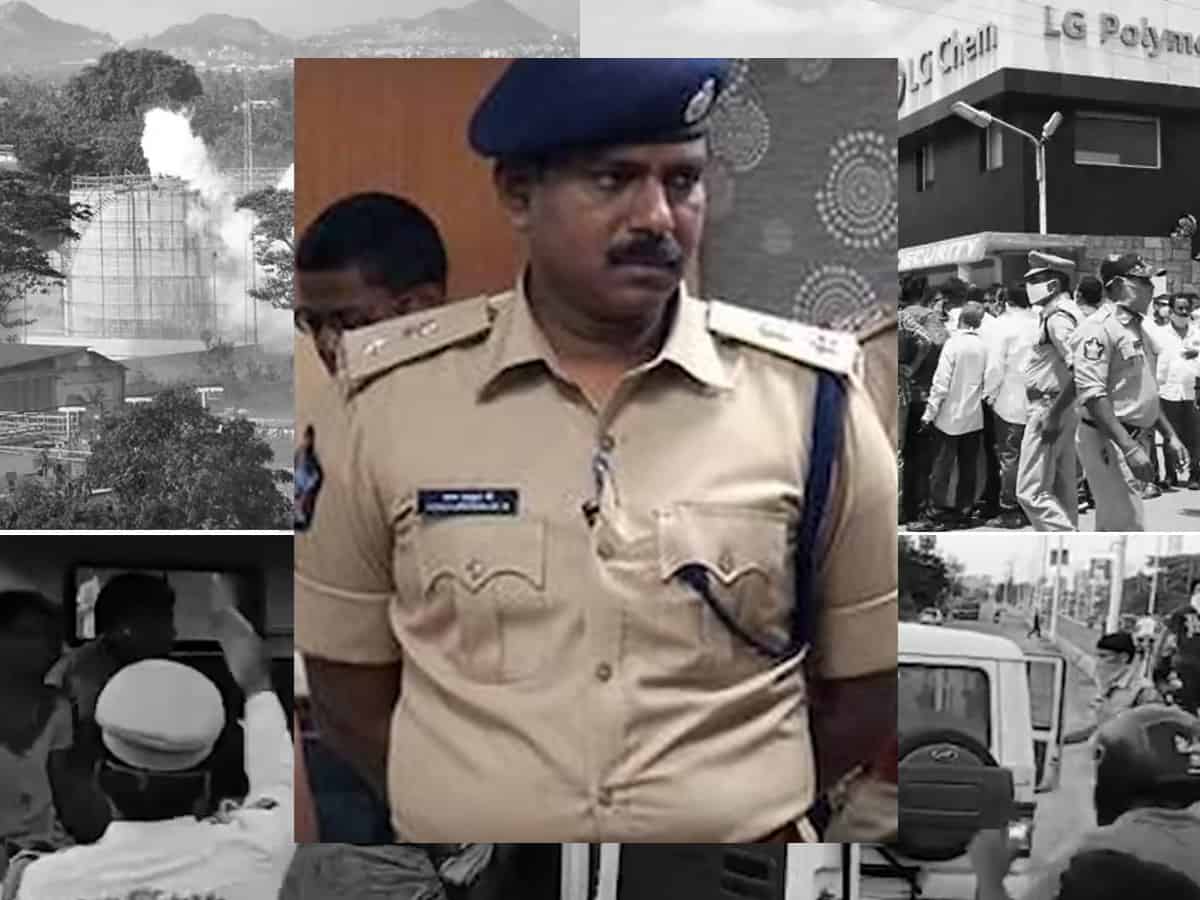 The chemical gas leak in Vizag has shaken the entire nation. Prime Minister Narendra Modi personally held a meeting with NDRF and other officials to access the damage. Such is the impact of the gas leak episode. But whenever such incidents happen, people tend to panic and there are high chances of chaotic circumstance. Yet even in such testing times, officials need to be alert and make timely suggestions to save lives of people which really matter the most.

A person has saved nearly one thousand people’s lives in this Vizag gas leak tragedy and he is Vizag zone two DCP Uday Bhaskar. As soon as the DCP got to know about the gas leak, he did alert his team. Patrol vehicles were deployed at five surrounding villages of RR Venkatapuram and vehicles’ siren woke the people up.

The siren was followed by the announcement of police. This made the people understand what has really happened and Uday Bhaskar deployed vehicles for moment of people to safer zones. Like so nearly a thousand people were shifted in hours time. Uday Bhaskar also did take care of oldies who have inhaled the gas and they were rushed to hospitals immediately.

This fast and timely action of Uday Bhaskar has saved the precious lives, if not Vizag could have witness another Bhopal gas tragedy. Learning about this, CM YS Jagan personally appreciated Uday Bhaskar for responding on time and saving the people’s lives. In no time, Jagan also recommended Uday Bhaskar’s name for President’s medal which could be the real appreciation for his outstanding service.