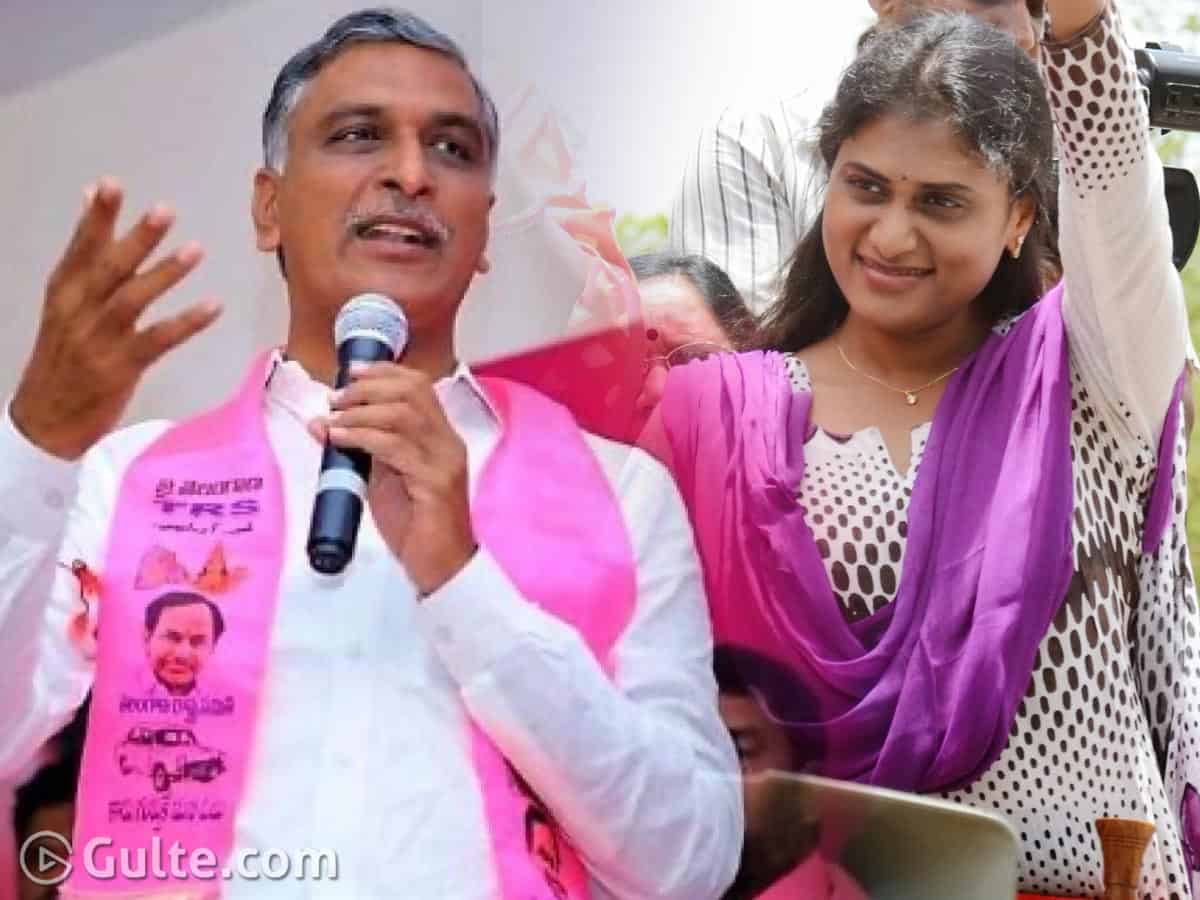 Minister T. Harish Rao said somebody came to Telangana and began shedding crocodile tears over ‘the pathetic condition of farmers’ in the state, indirectly pointing towards YSR daughter Sharmila’s proposal to float a political party.

He criticised Sharmila for levelling allegations over farmers’ well-being in Telangana. Do they have any knowledge about the various welfare schemes being implemented for the development of farmers, he questioned.

Further, he claimed that farmers in Telangana were being given much more through various schemes than that being given in neighbouring Andhra Pradesh, where Sharmila’s brother Y.S. Jagan Mohan Reddy is in power.

Is there any other state in the country giving so much to farmers, he asked and urged the peasants to think about it.

During the meeting held with YSR loyalists belonging to Nalgonda district a couple of days ago, Sharmila claimed that she alone can establish Rajanna Rajyam in the state where farmers will be given due importance and several welfare schemes would be implemented for the poor.